Even after we die,
thoughts bite us. 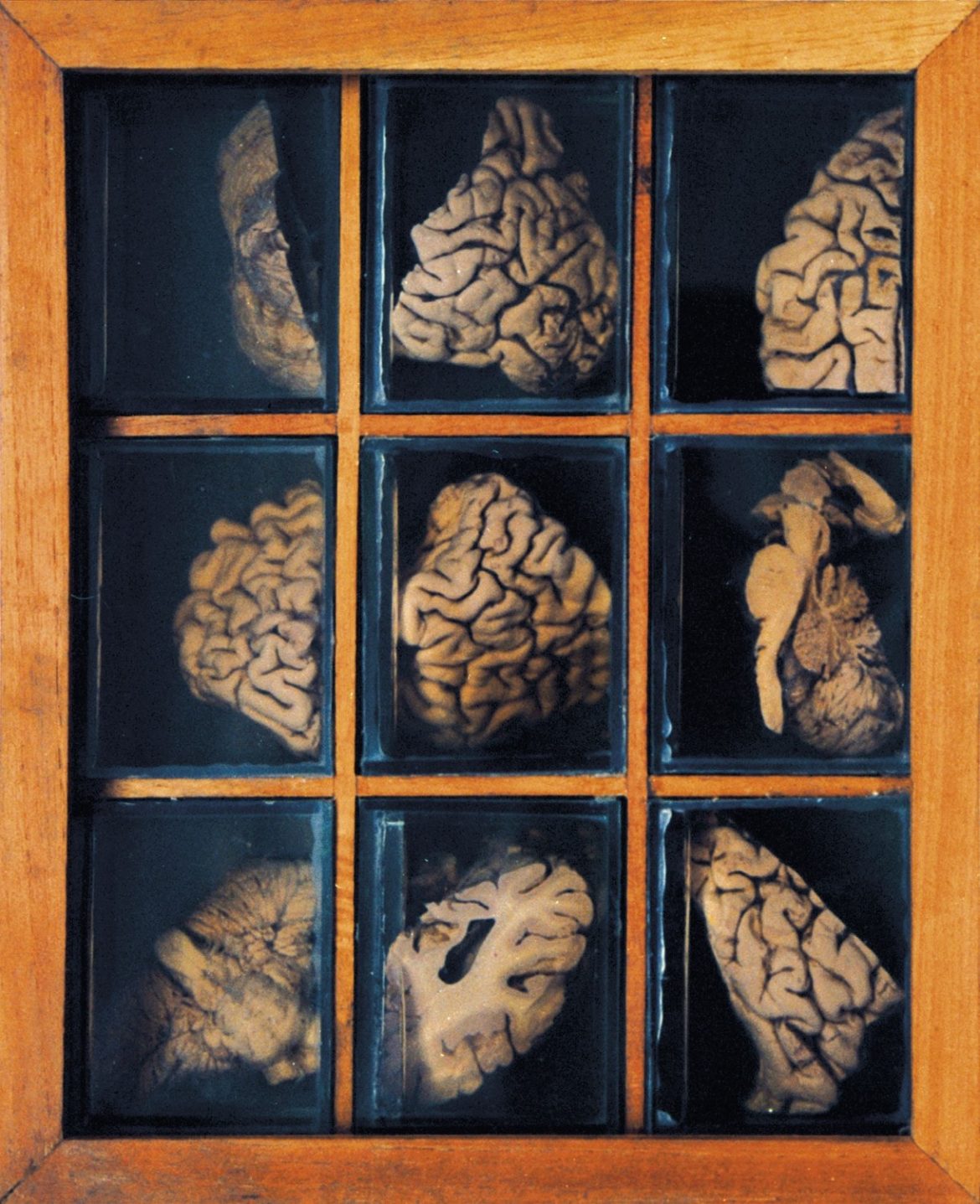 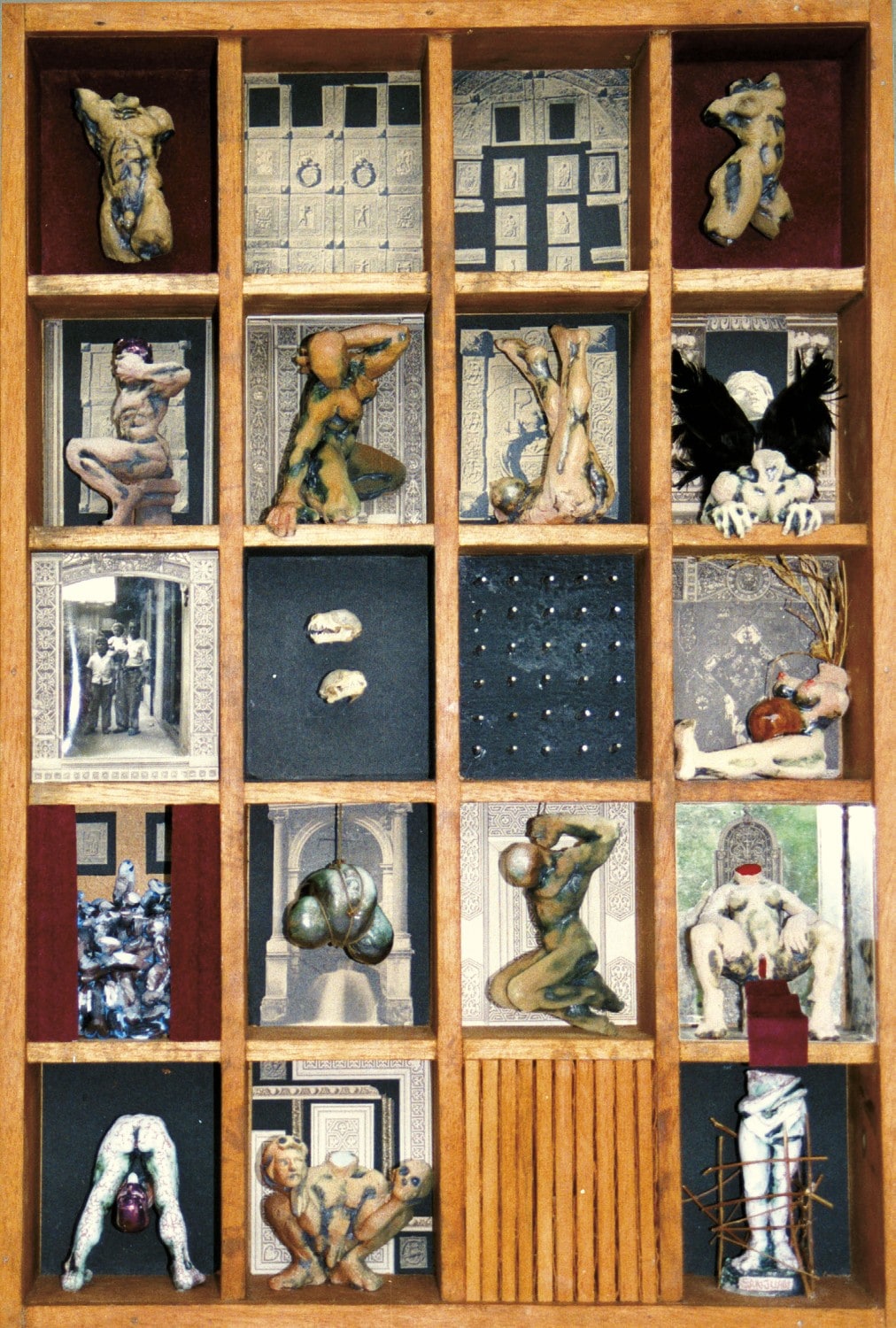 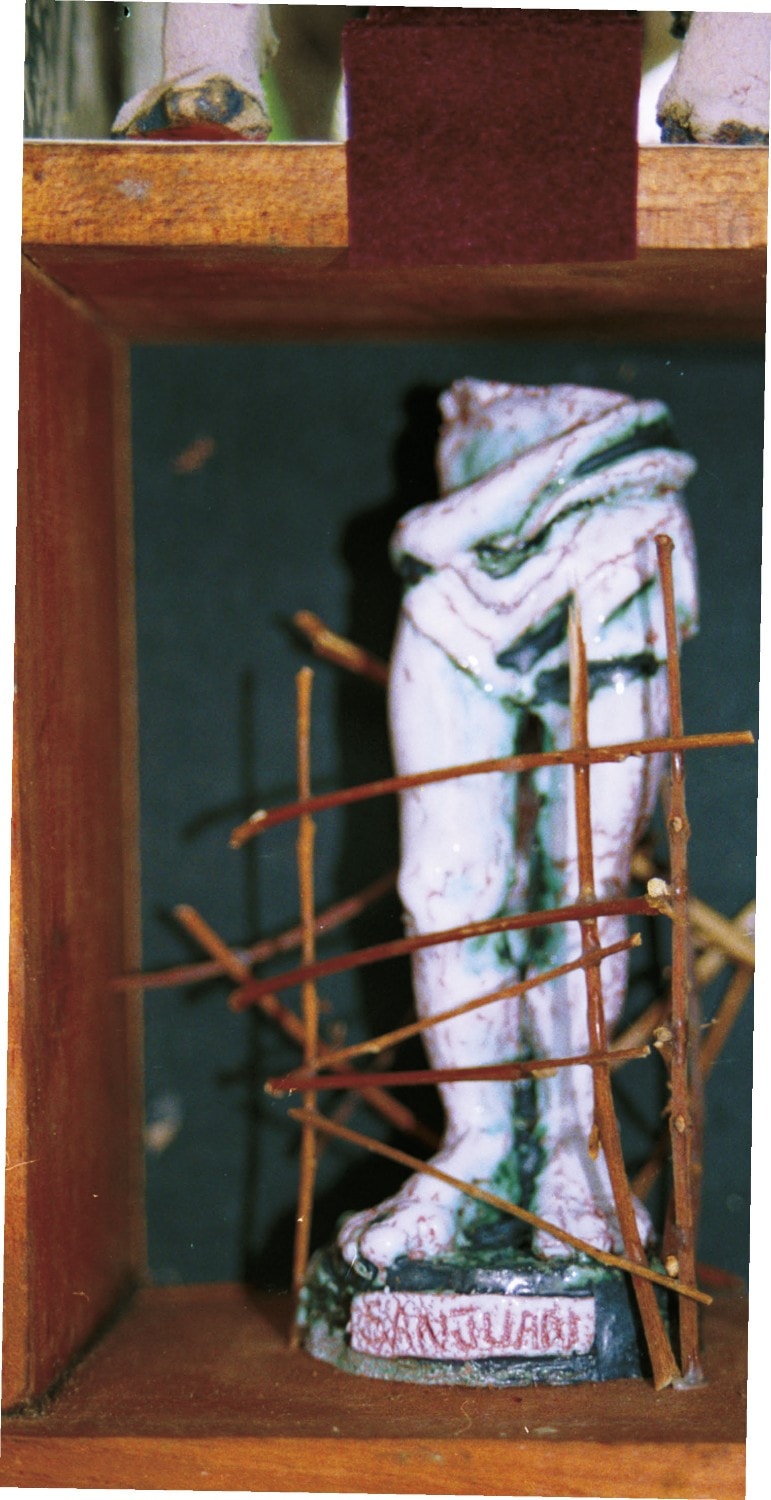 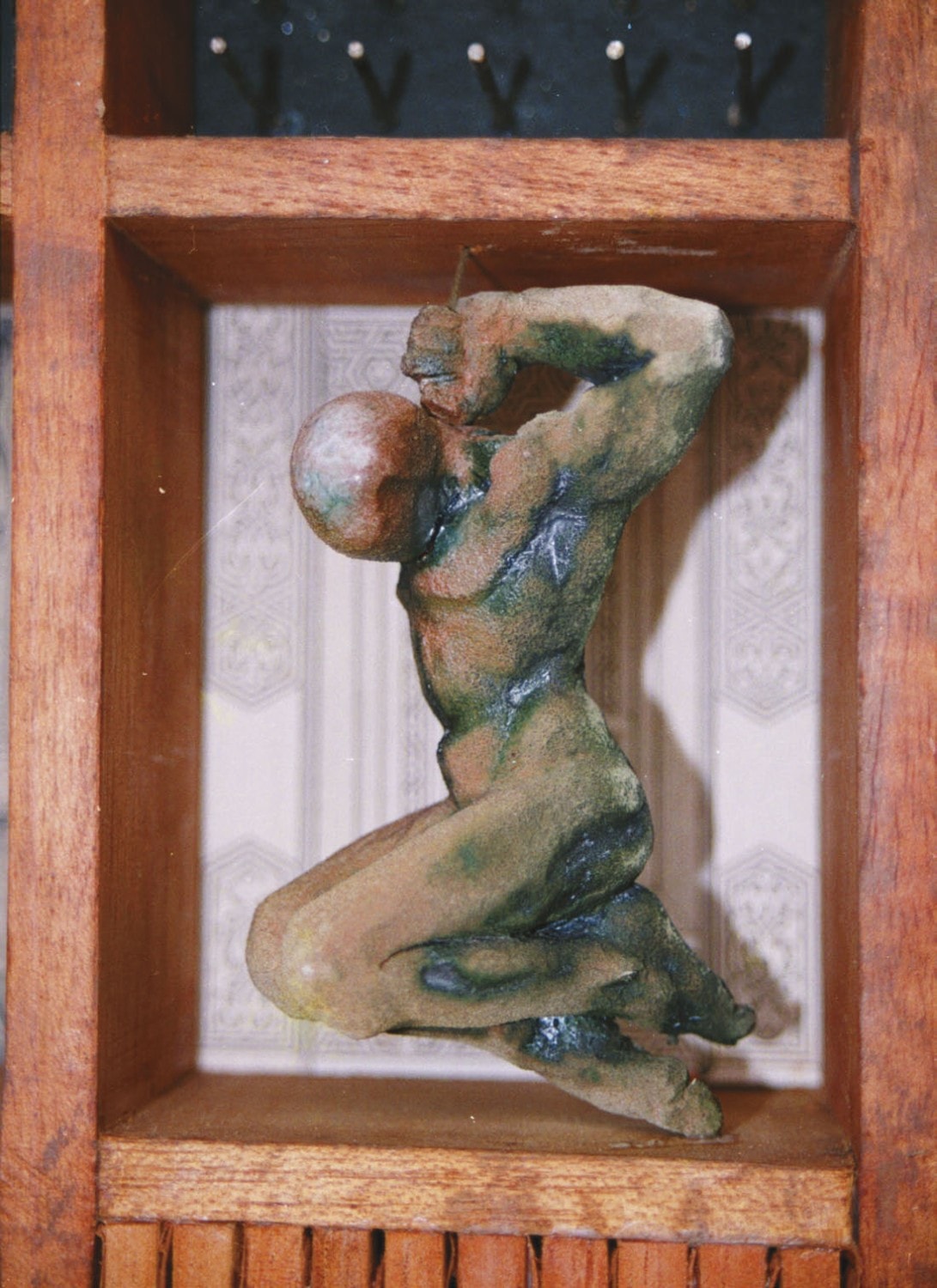 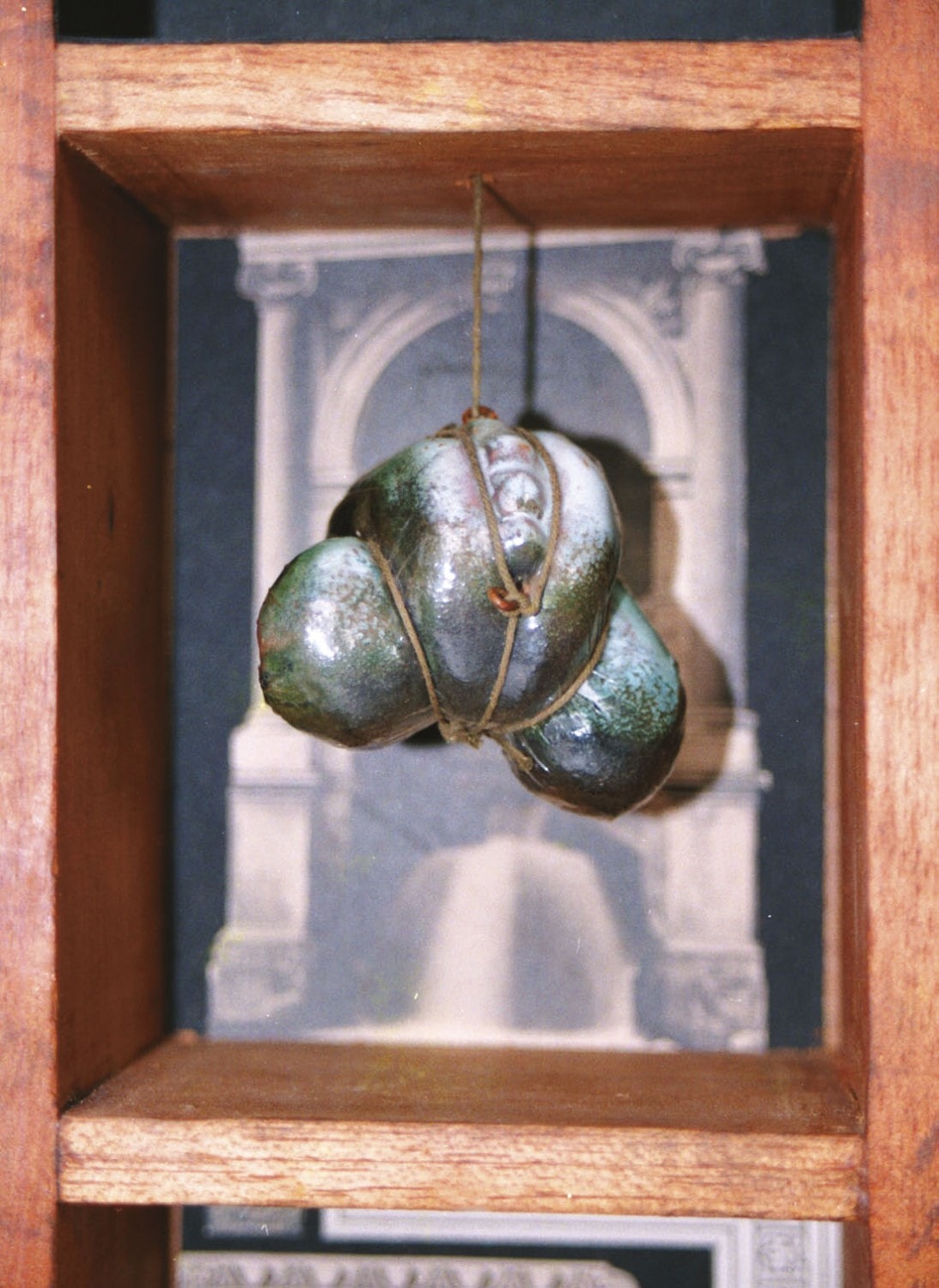 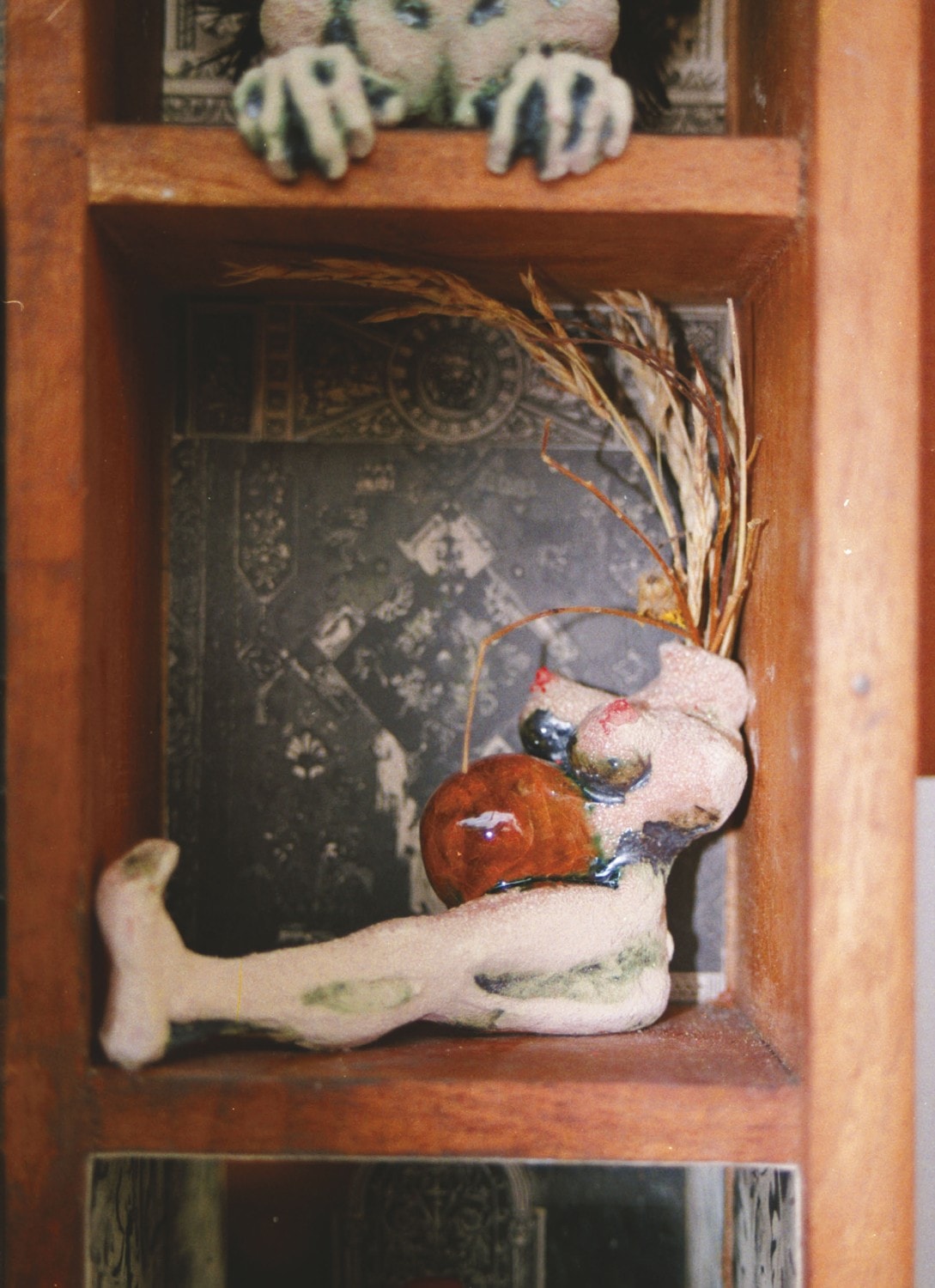 * Manzanillo, 1947
Visual artist, art critic and essayist on cultural themes. Guy Pérez Cisneros Prize in Critique for the work of a lifetime.