DEATH
OF A
PROYECT

each one in a natural attitude,
as if the absence of flesh
would not have impaired in the
least their intellectual
capacity or willpower. any of
them could, had they intended
to, abandon the hall and
continue their way elsewhere 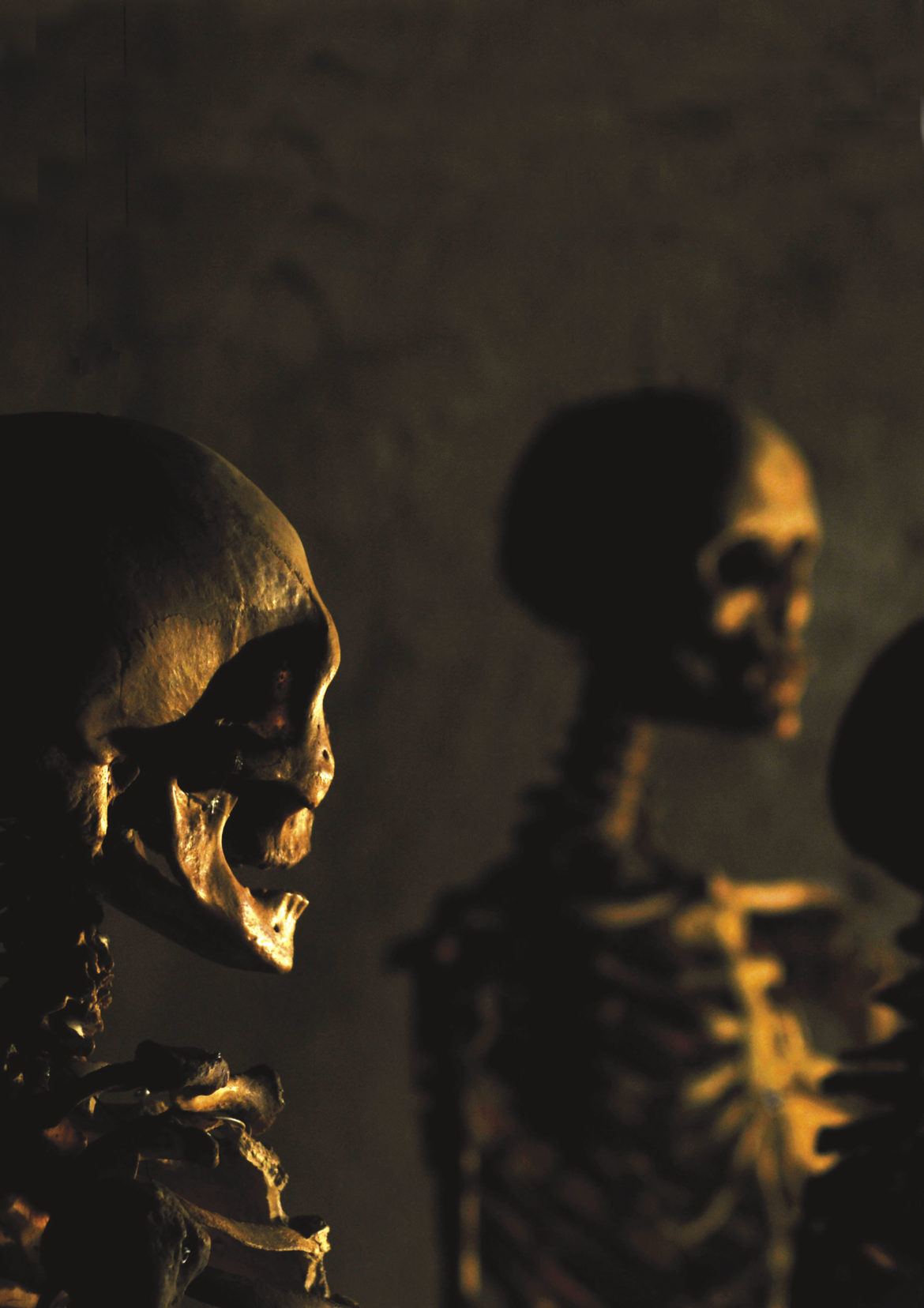 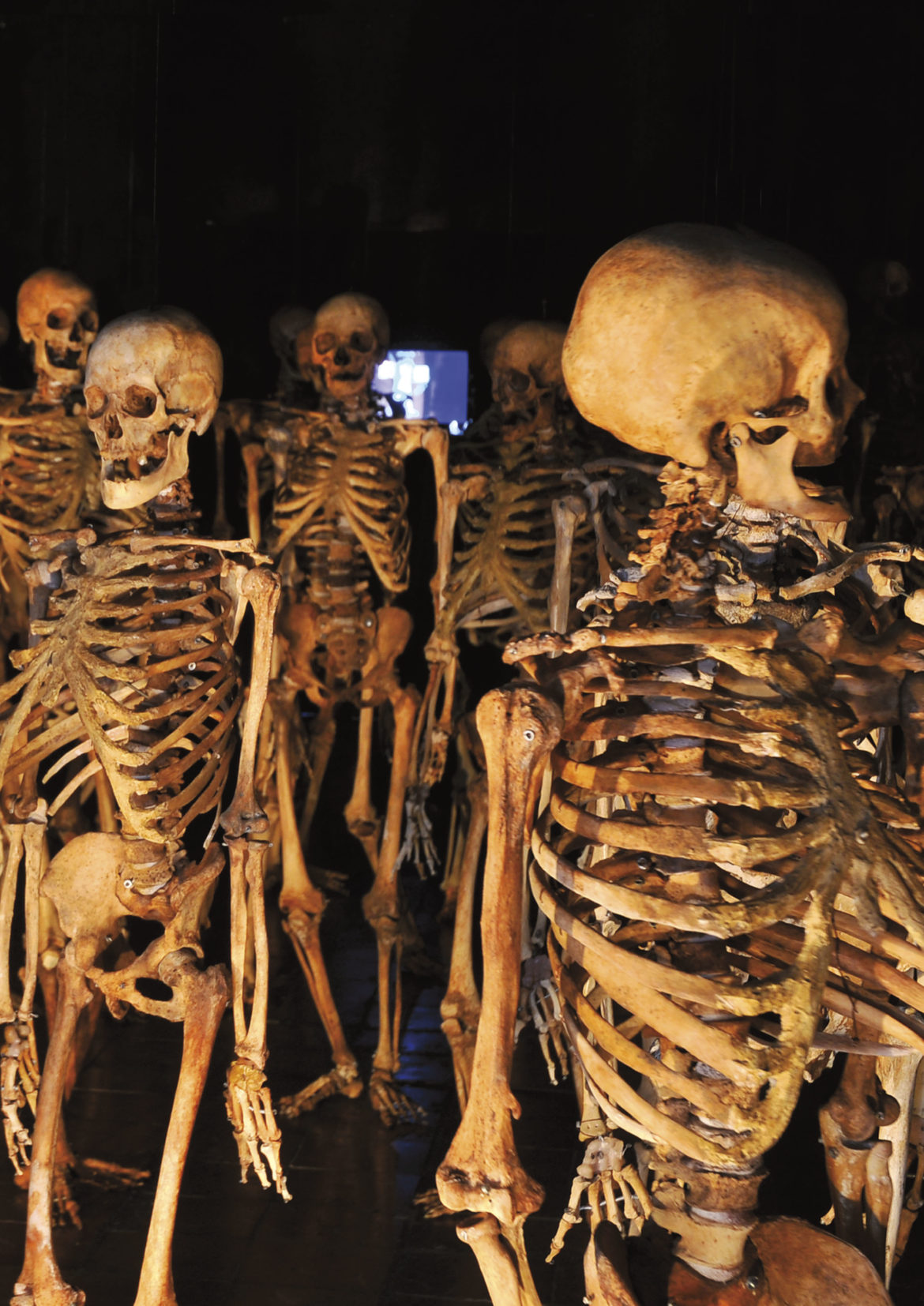 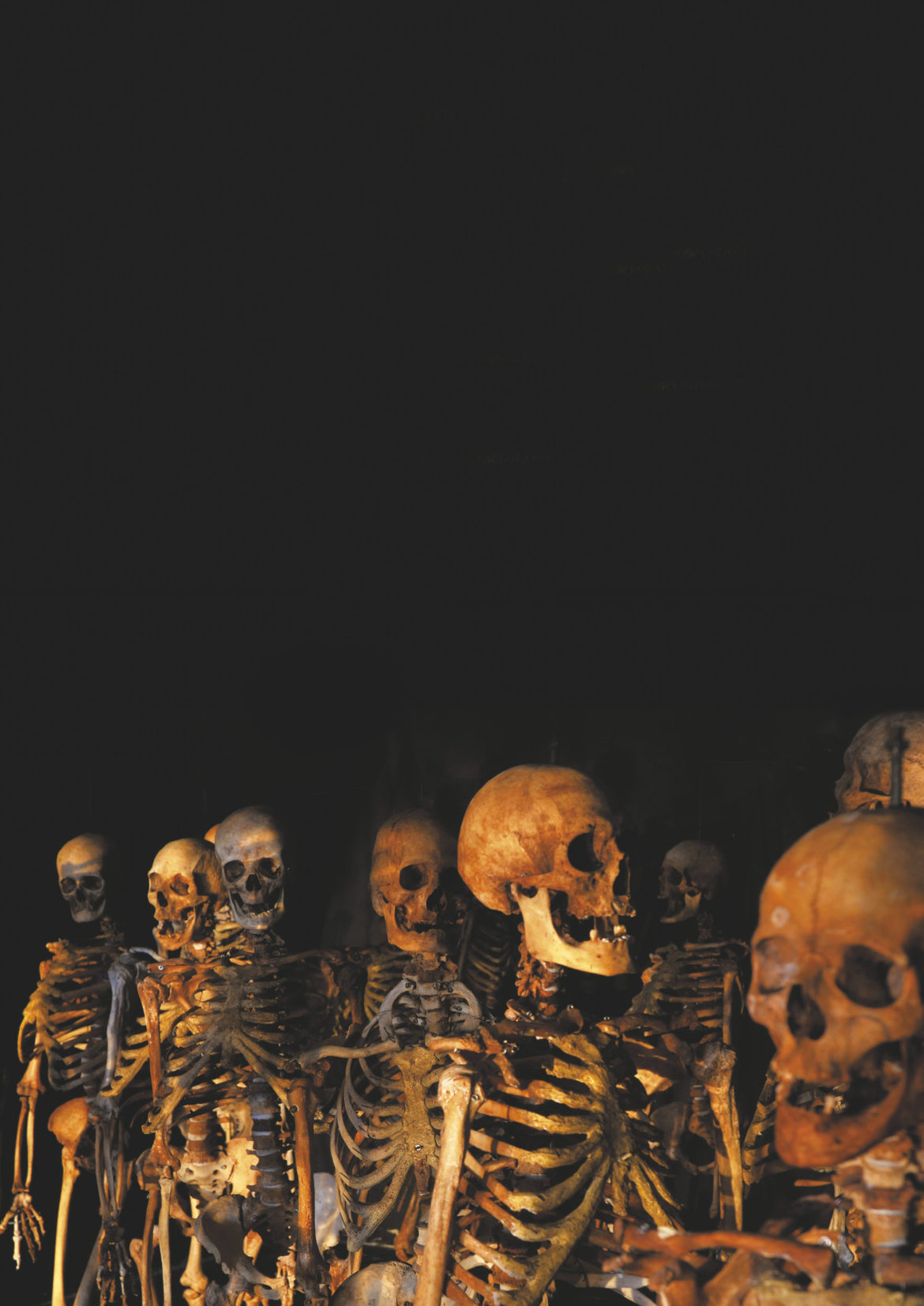 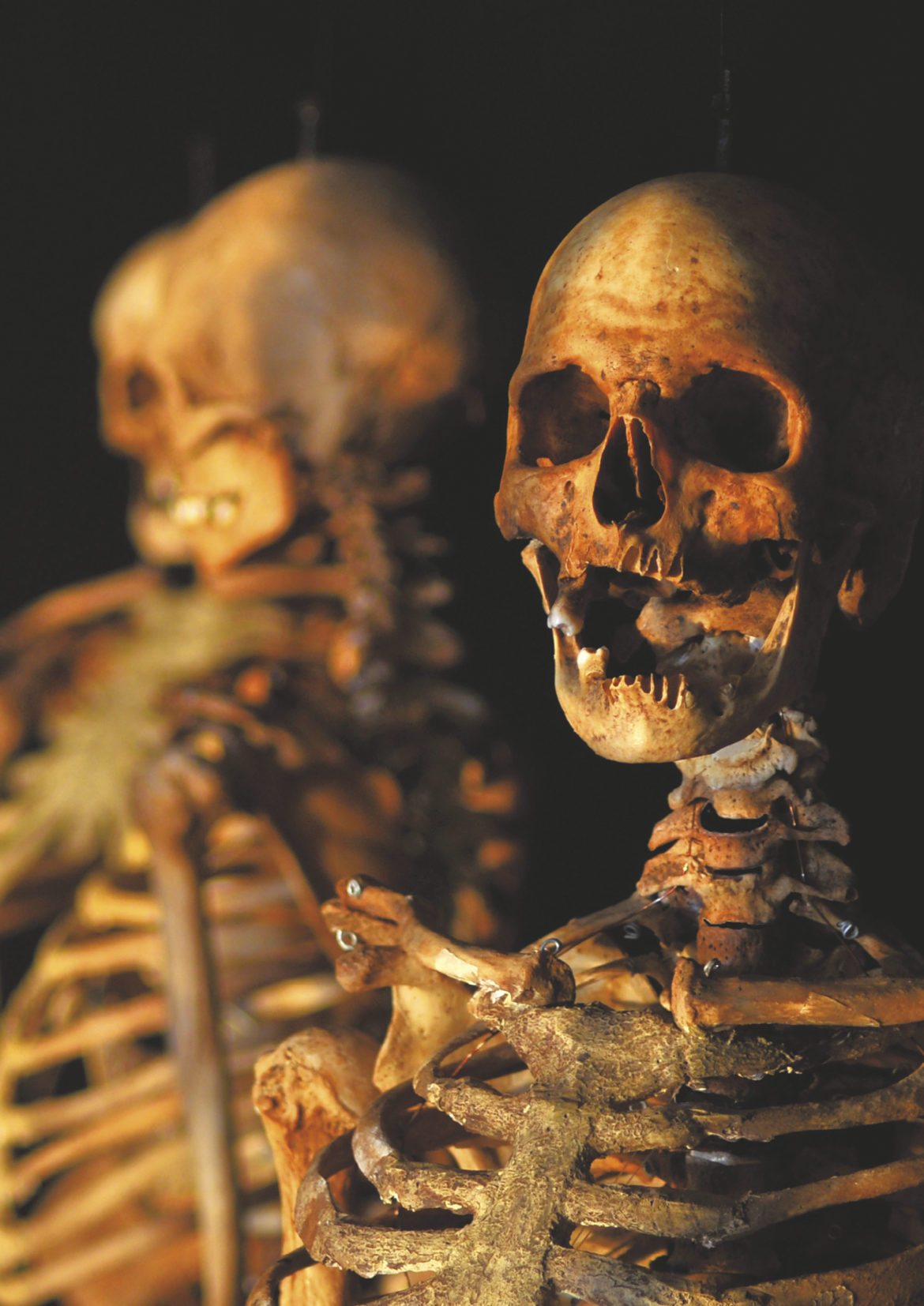 1 All quotations belong to an interview with the artist, made by the author in late 2012.

* Bayamo, 1968
Chief editor of ArteCubano Ediciones. Editor, art critic and curator. Curator of the collection of the National Council for the Visual Arts. Prize in Curatorship in 2011. 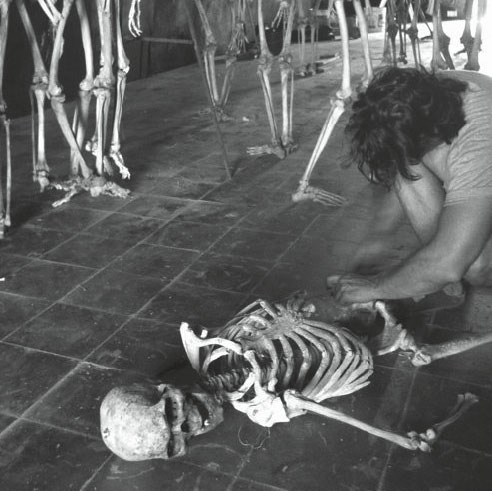 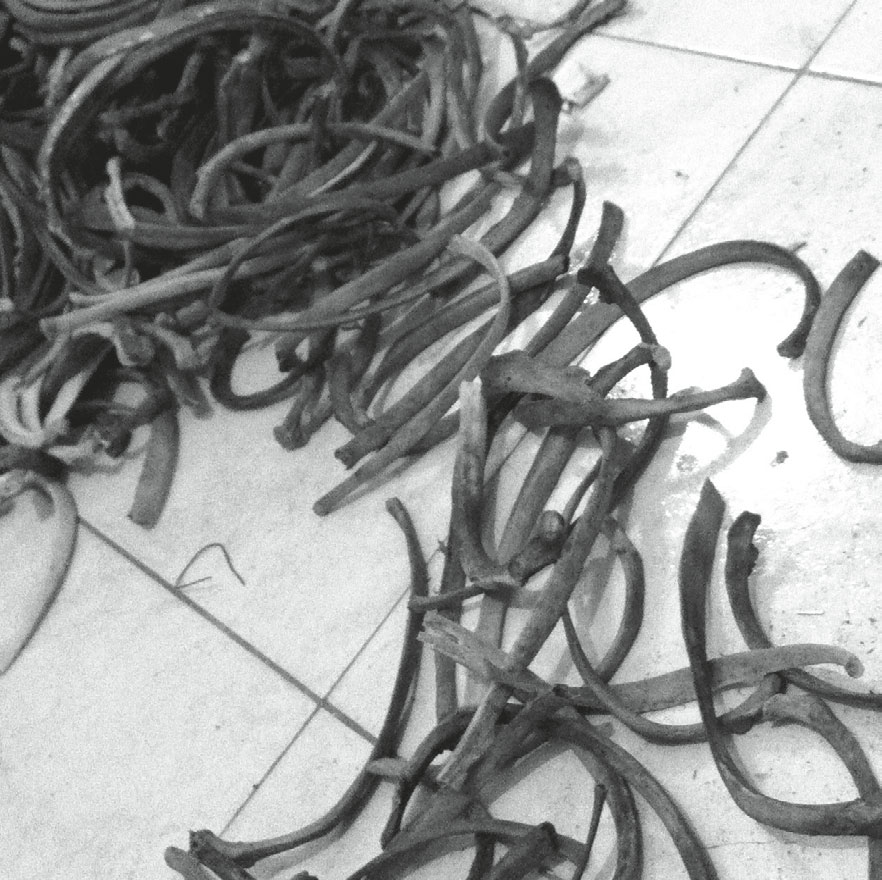 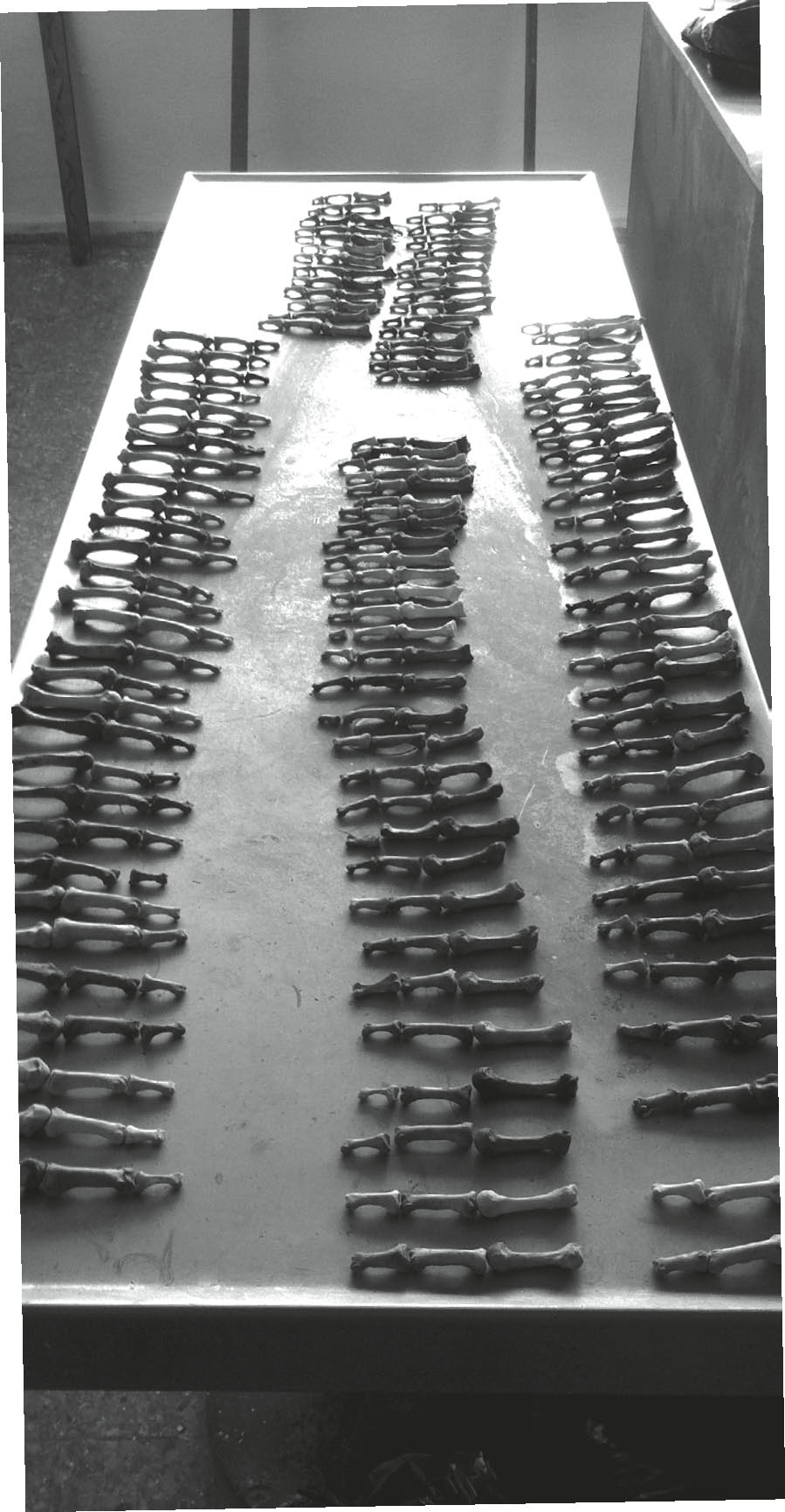 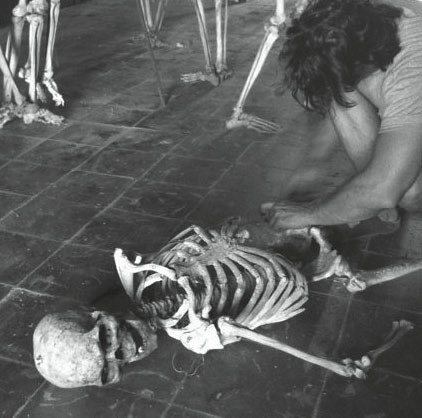 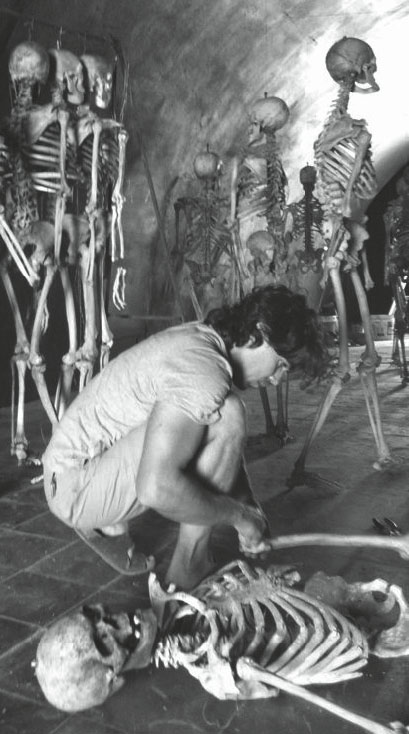 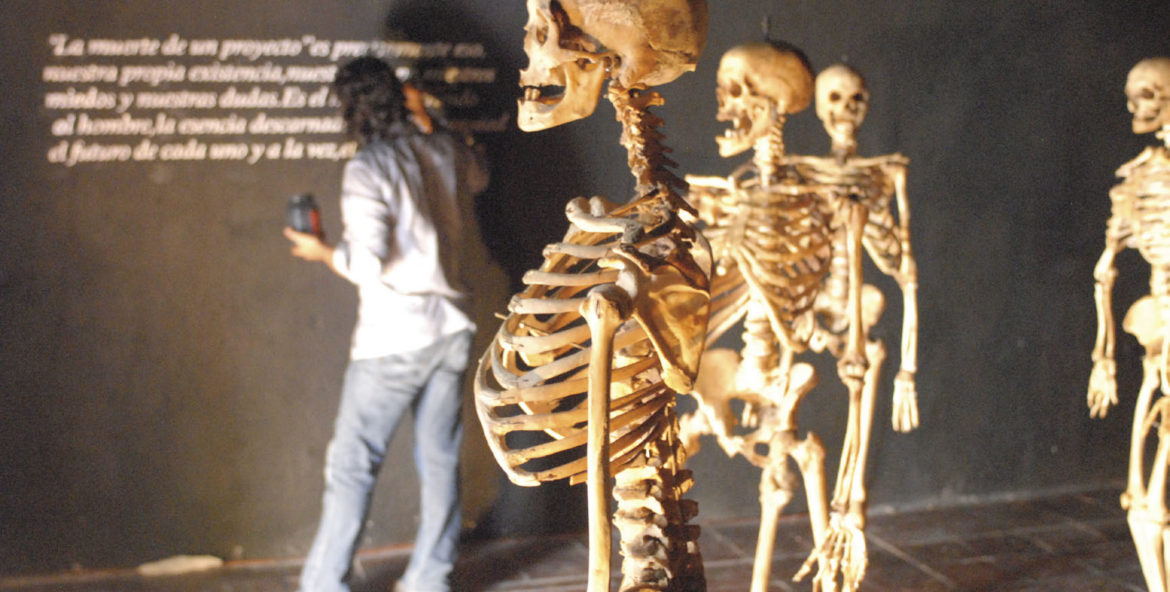 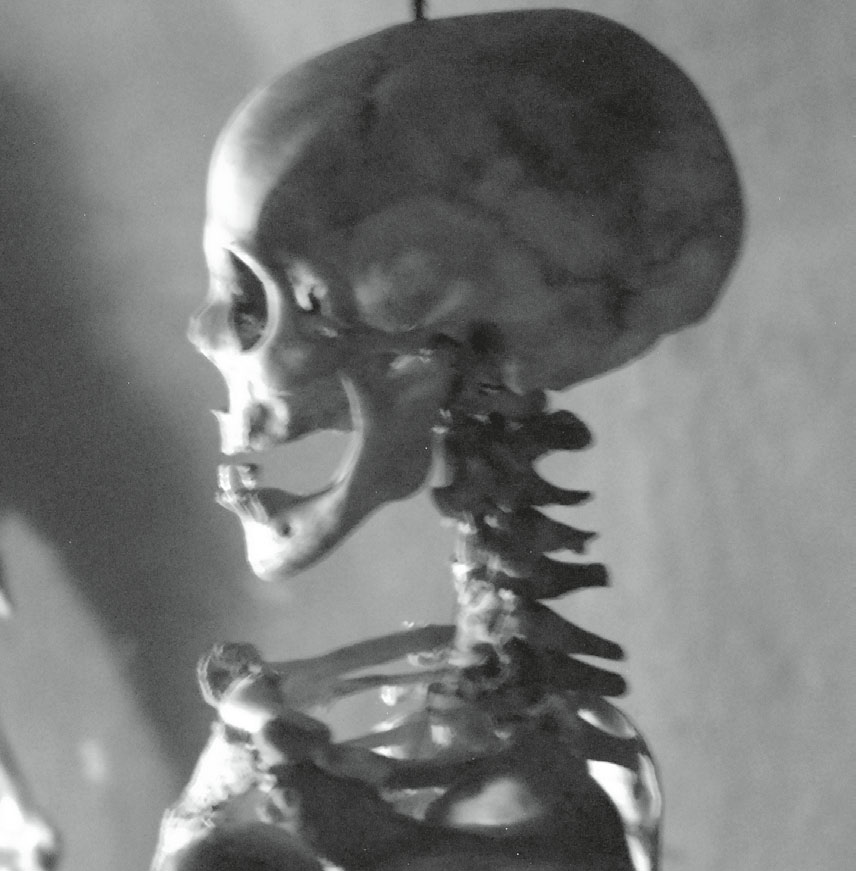 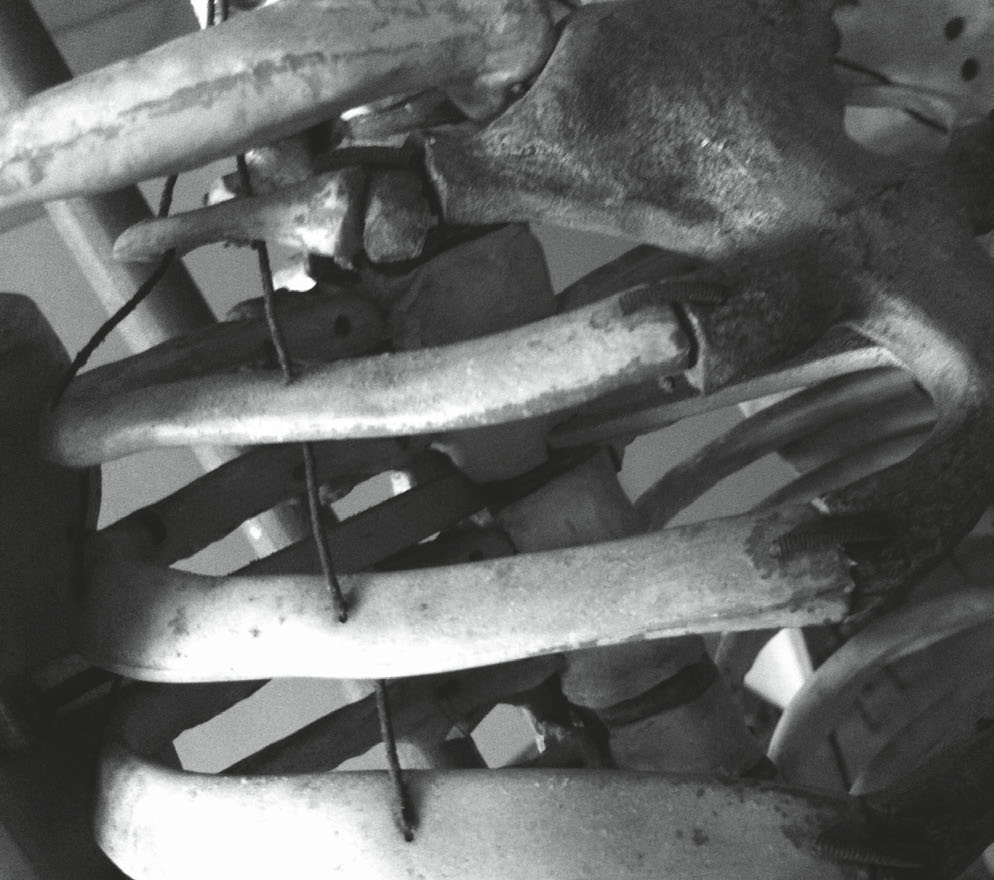 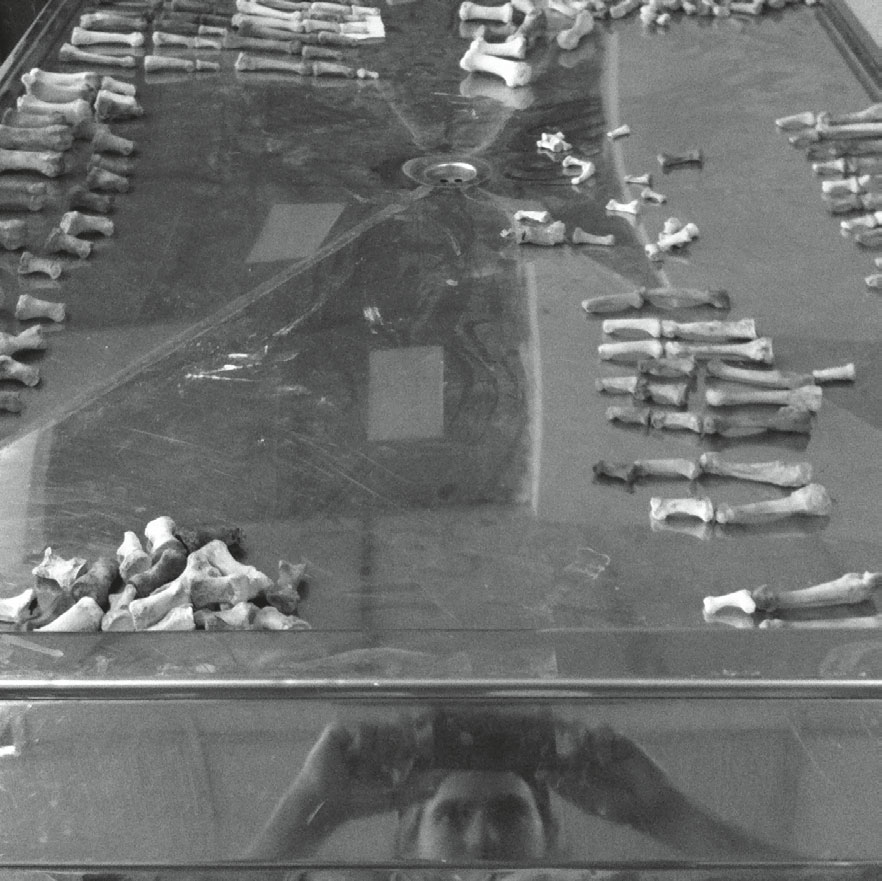 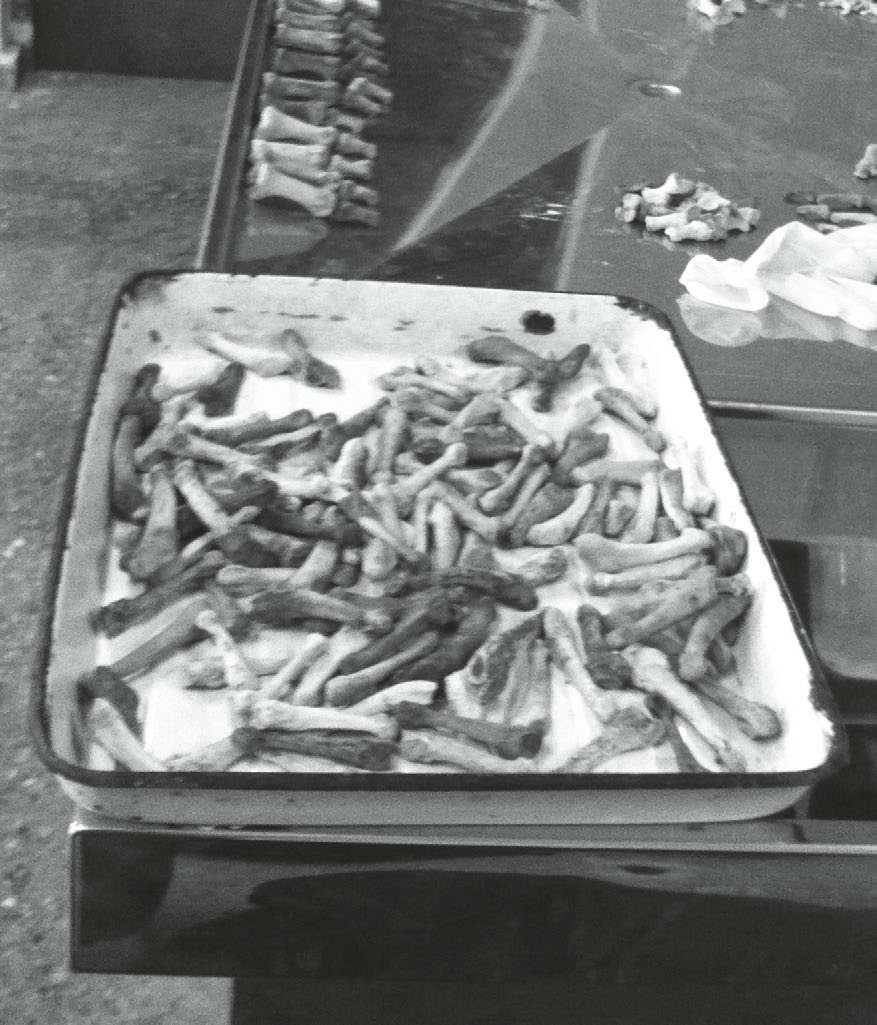 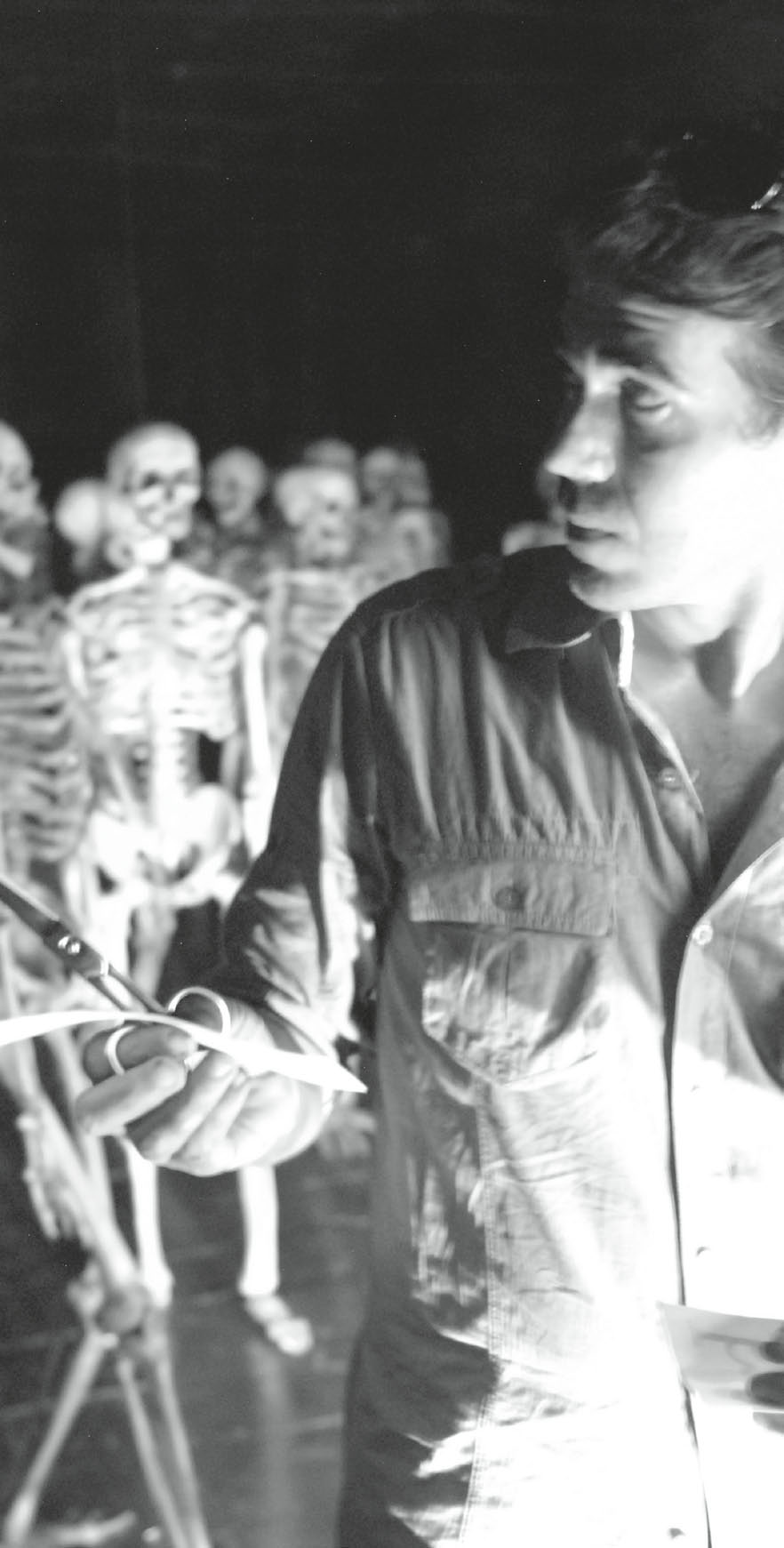 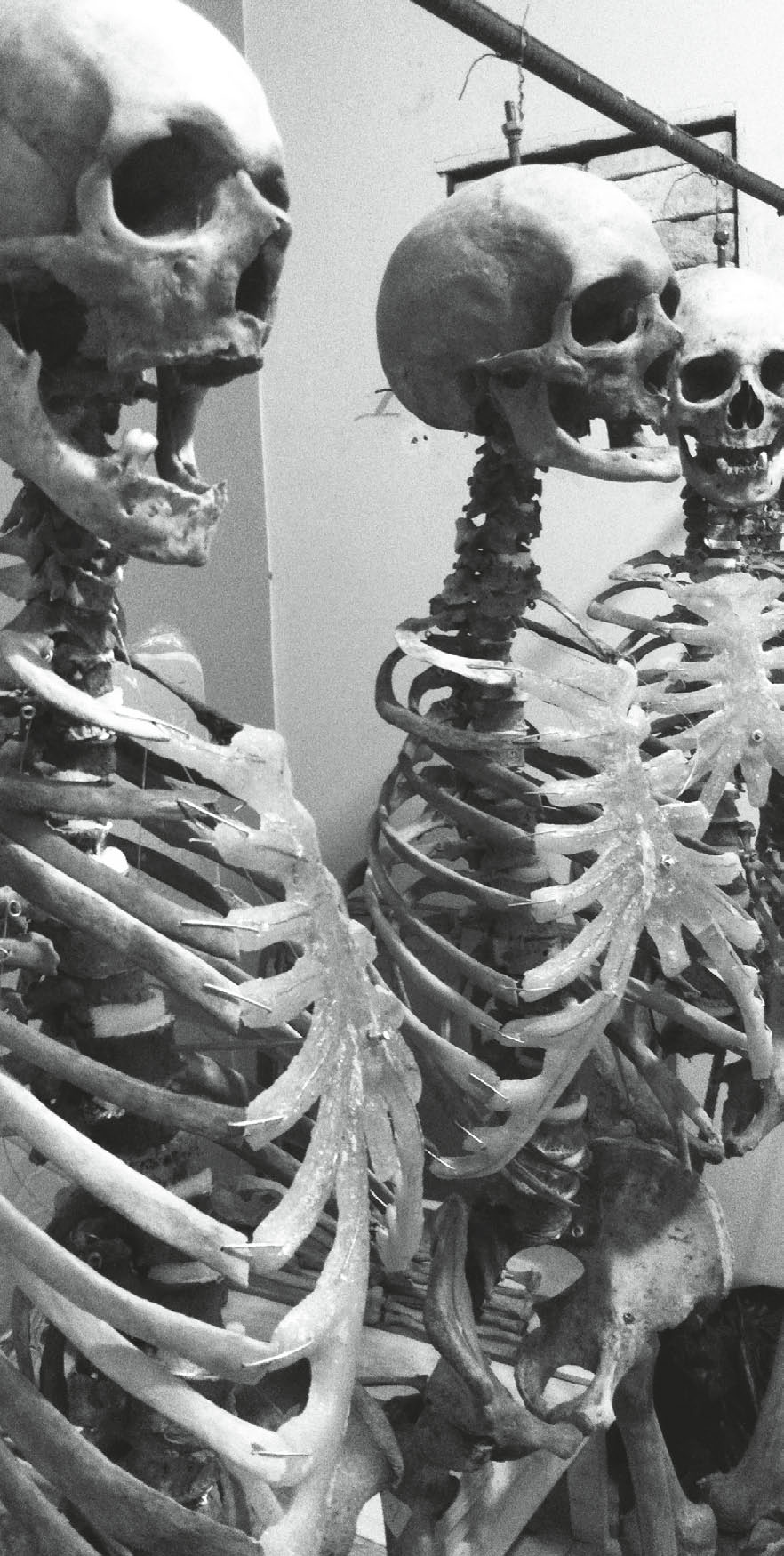