“In short, neither I nor anyone is entitled to give an opinion on the perspective covered by your work in all these years. It is deeply rooted in your vision of yourself and your (past or future) achievements through each and every one of your pieces.” 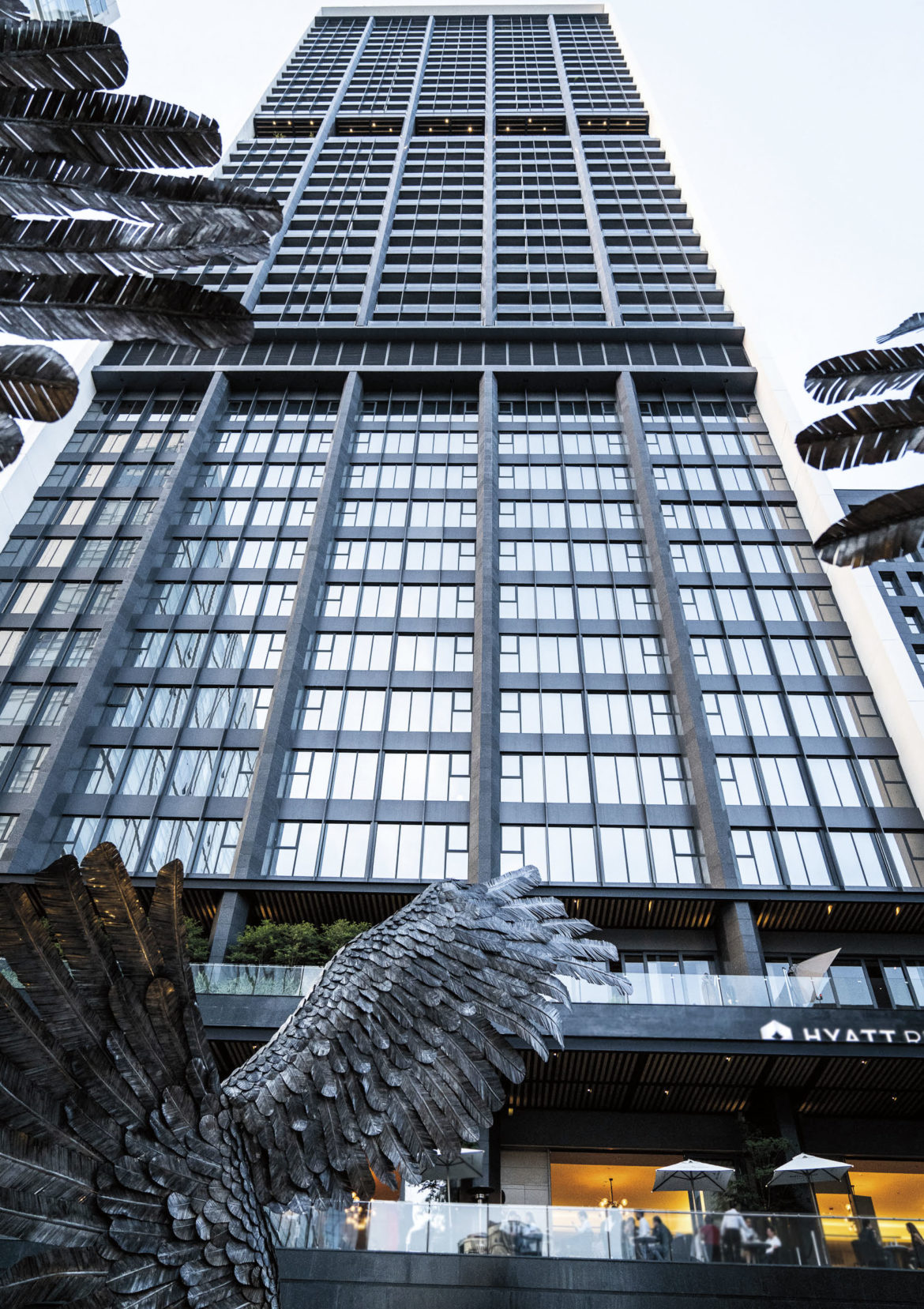 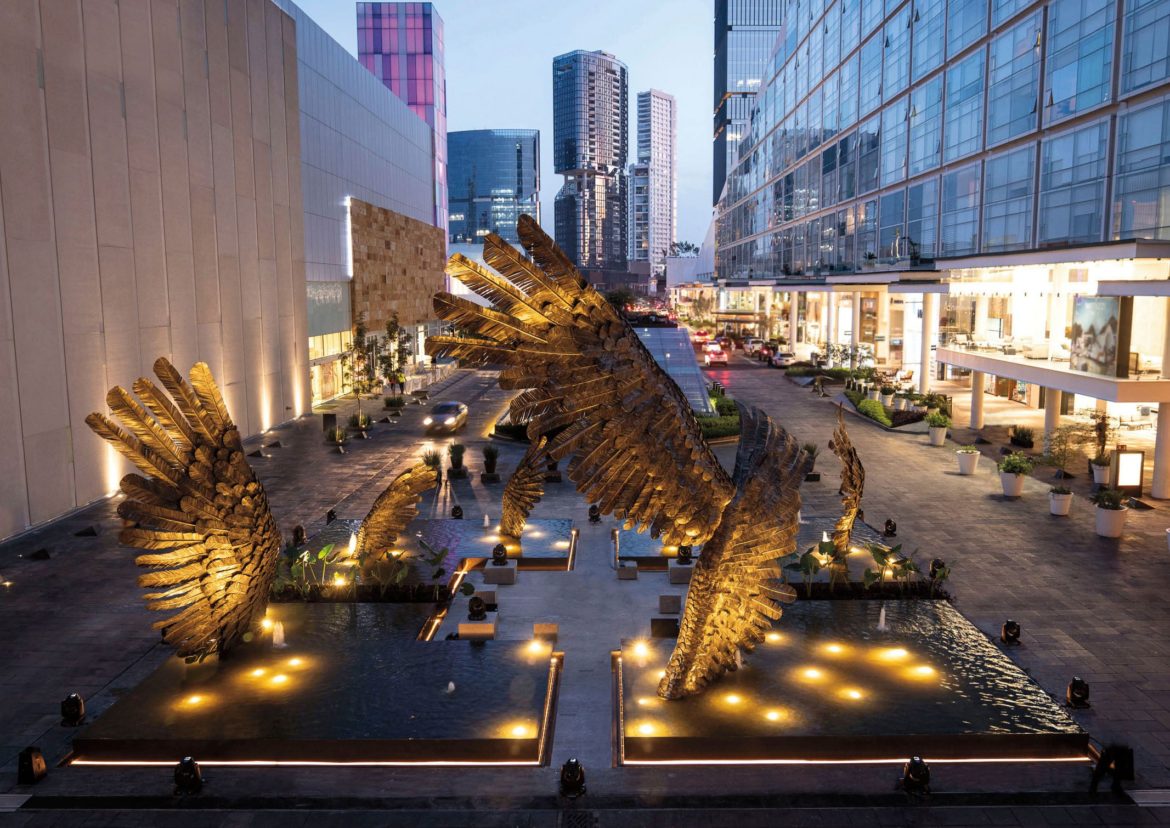 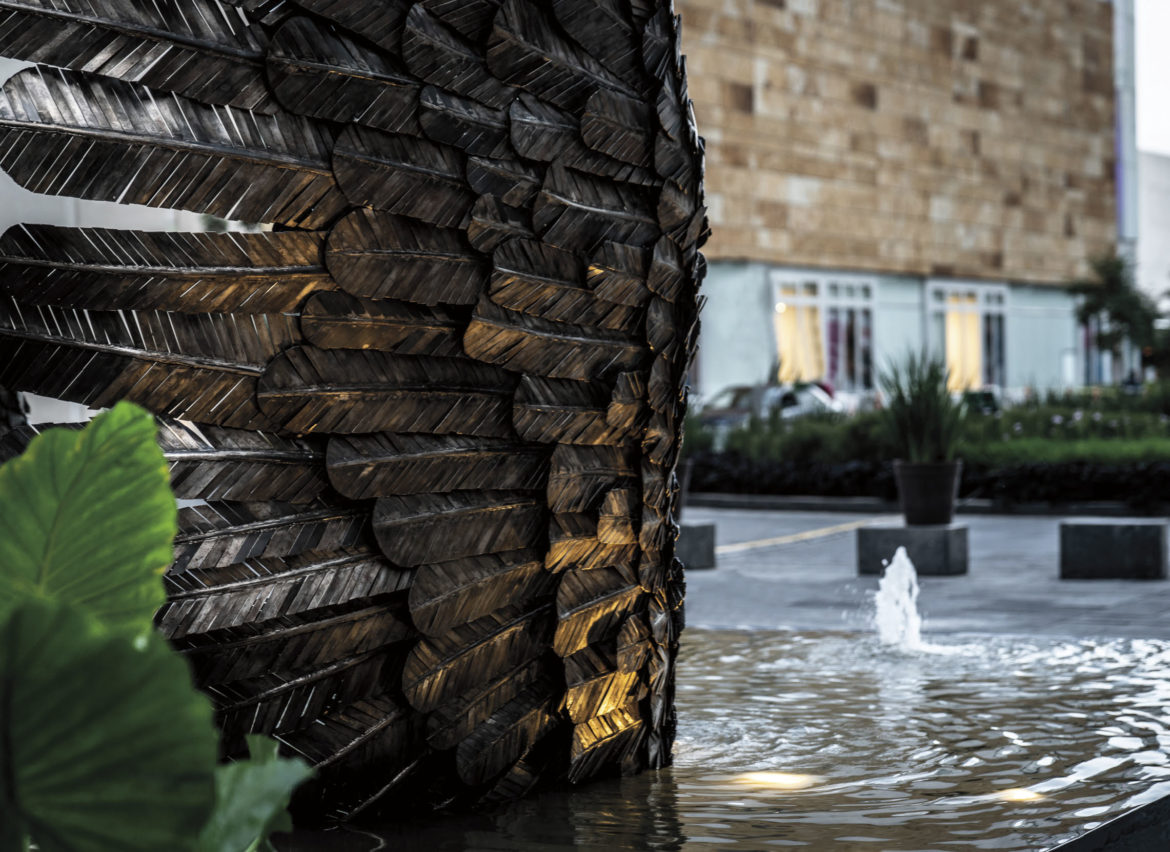 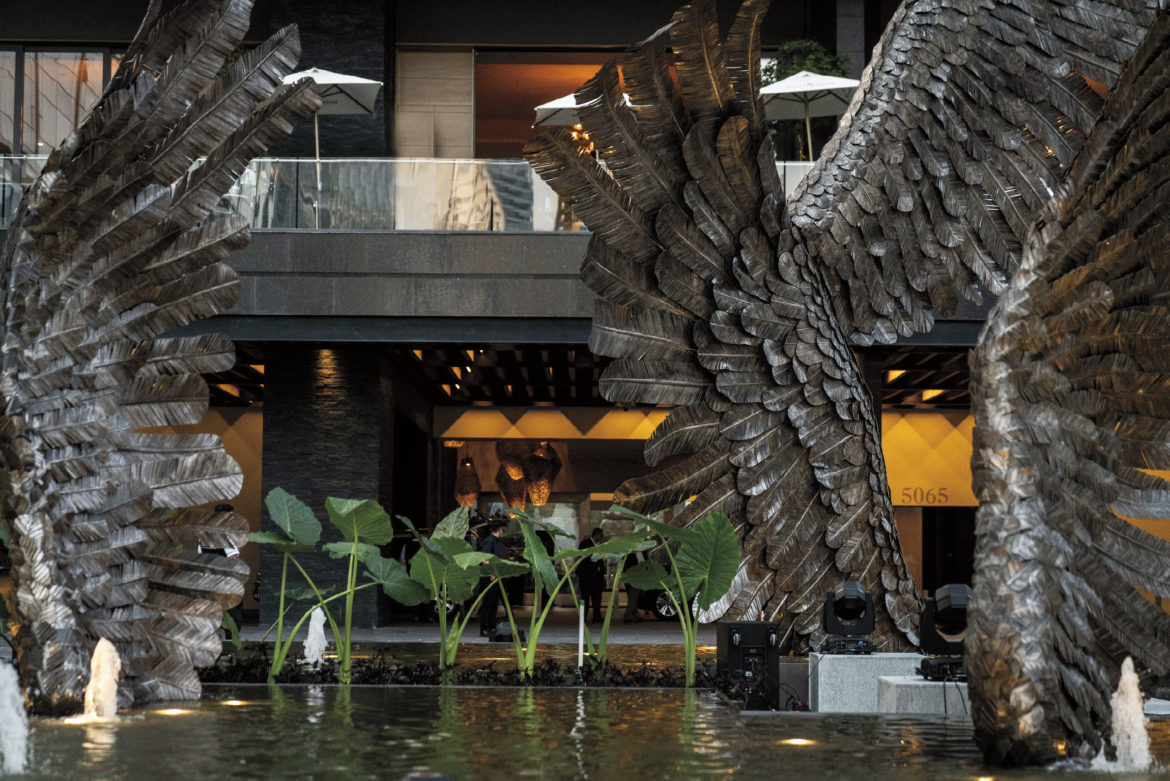 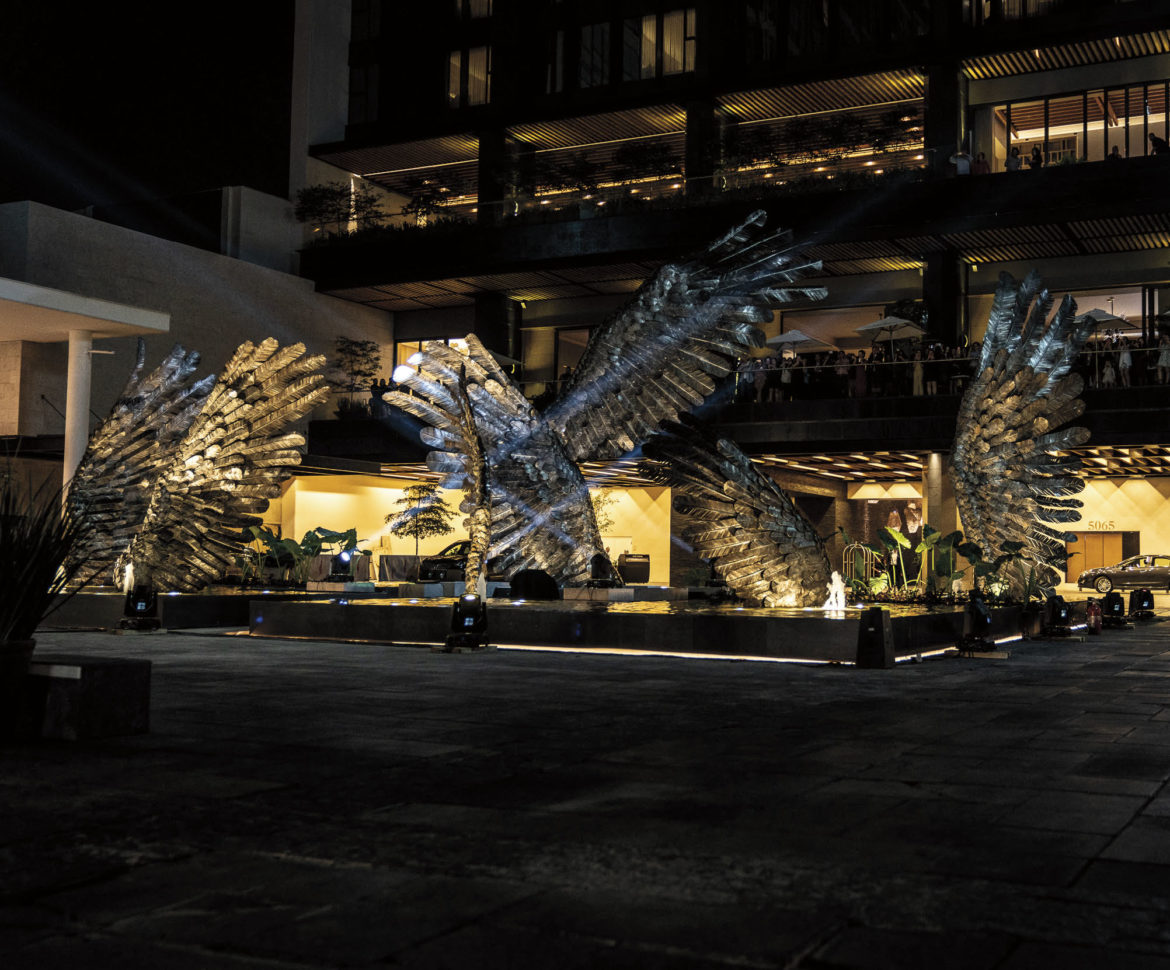 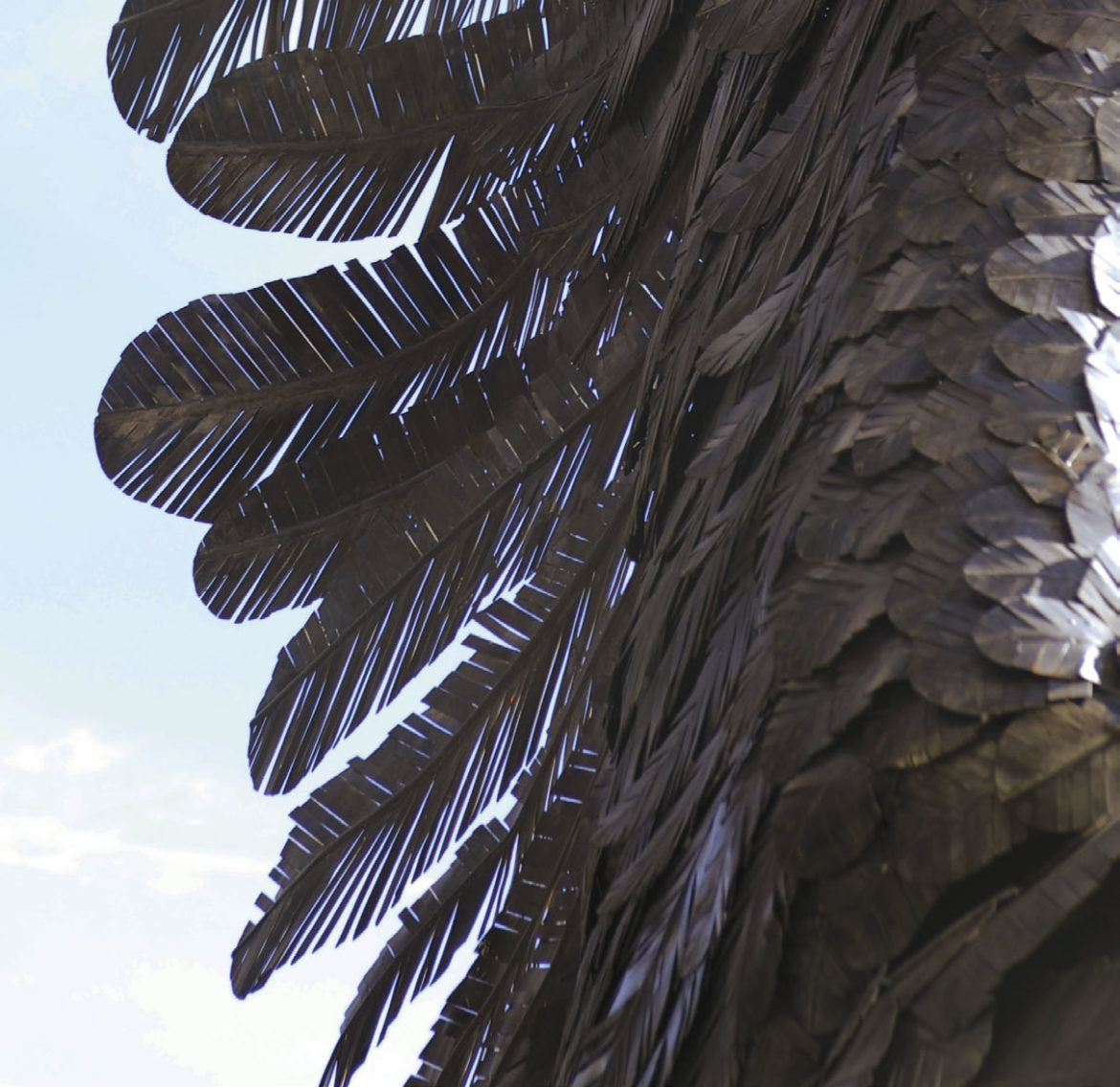 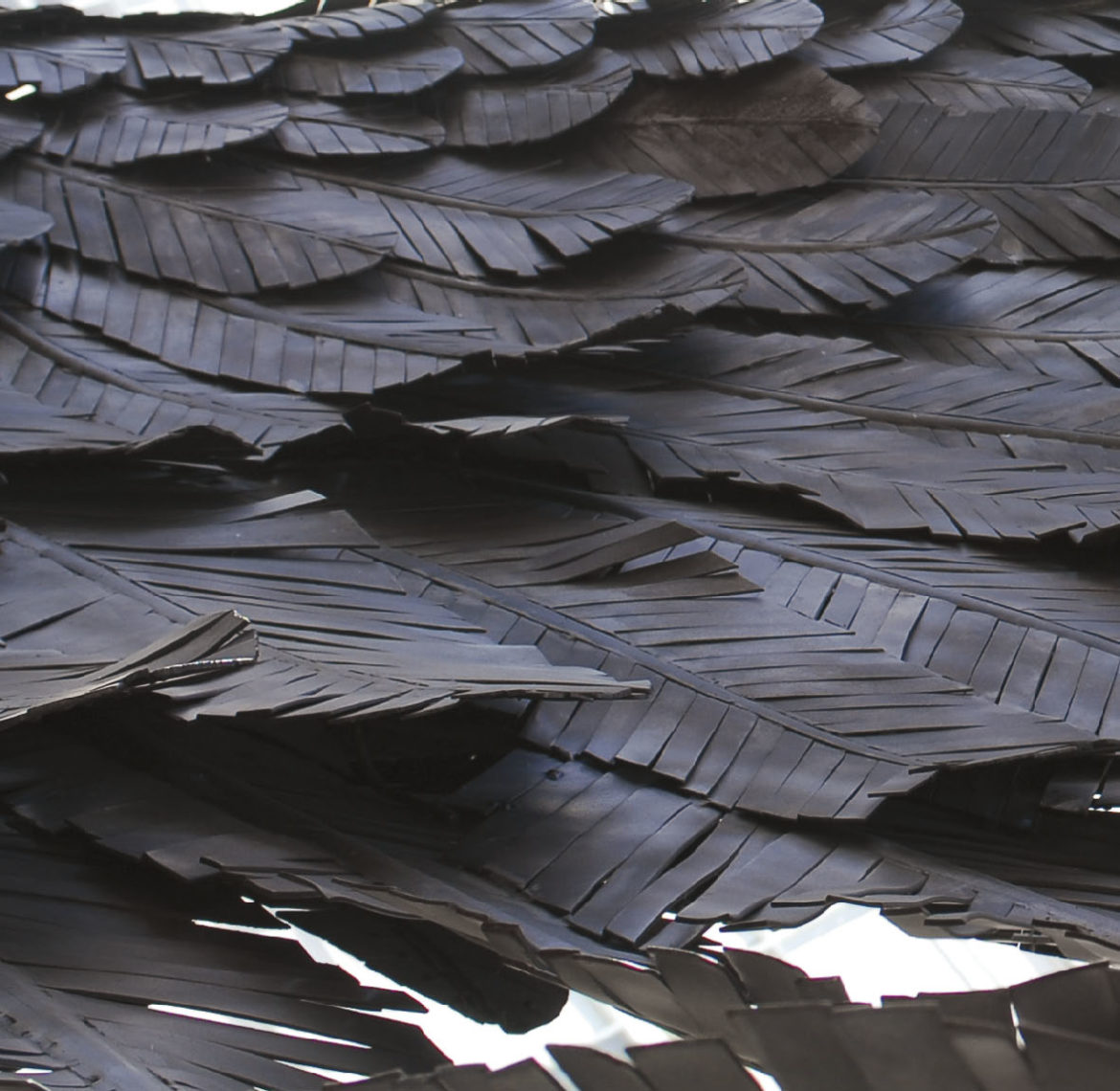 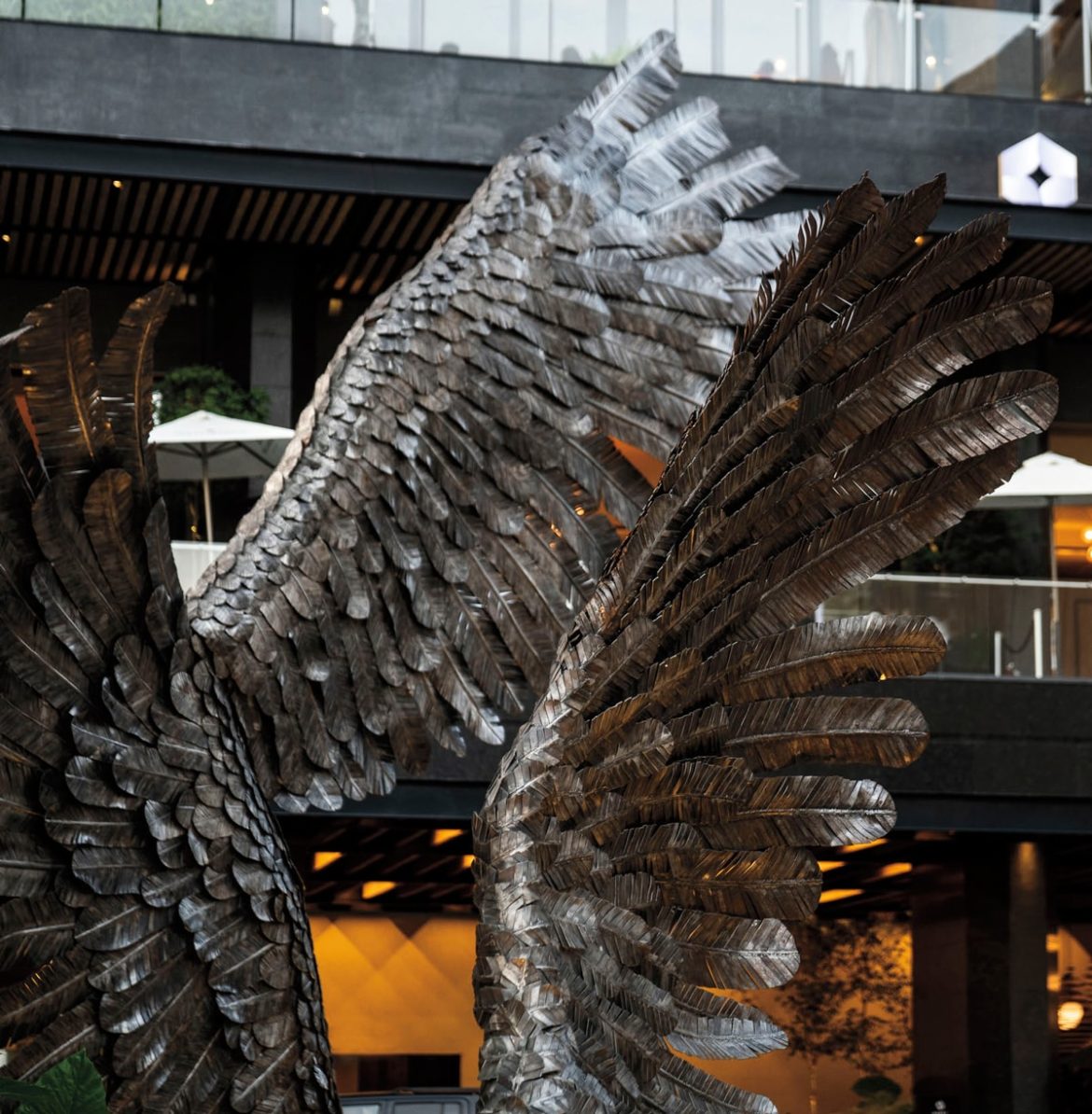 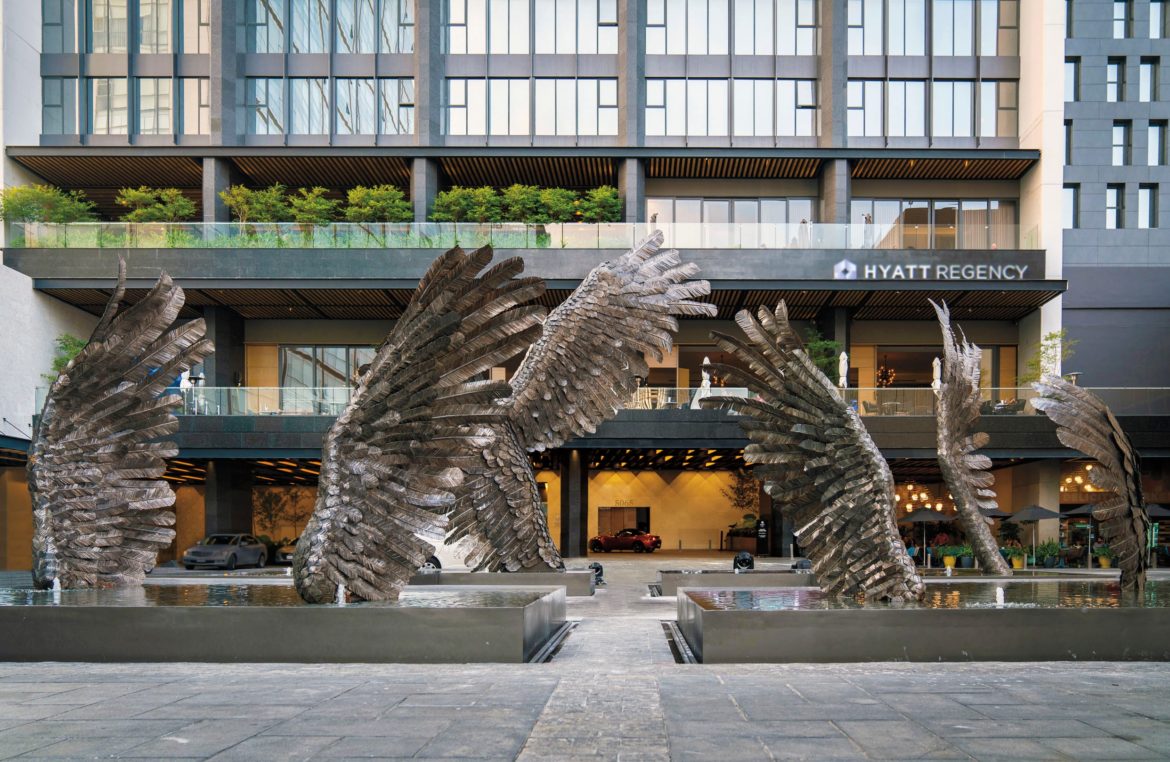 Freedom, speed, mobility, ascent, sublimation, aspiration, supremacy, intelligence, inspiration… Wings have been present in the iconography of art since immemorial times in their philosophical and aesthetic symbolism. In Ancient Egypt, the entrance to sites and temples was Presided over by winged representations of the god Ammon Ra as protective tutelary figure. From Hellenistic Greece we conserve one of the most sublime examples of sculpture of all times: the Goddess Nike, best known as the Victory of Samothrace, whose extended wings, sumptuous and exquisite, have been a motif of inspiration along centuries. Wings, in their deepest concept, remit to the divine, the sensible, and the intelligible: they are the highest aspiration of all earthly beings. The action of taking flight is universally linked to the soul in its urge to reach a supreme spiritual state. The wings also evoke the cognitive faculty: “He who understands has wings.” Wings are desires, longings… Rafael San Juan constructs a group of steel wings that symbolize life itself, dreams, hope. It is the flight of imagination that crosses frontiers and takes us to the remotest spaces of the psyche. San Juan stands out as sculptor of monumental formats whose urban works embellish public spaces in several world cities. The Anhelos (Longings) sculptural ensemble made up by seven wings that emerge superbly and another one that floats over one of the arris of the building at a height of more than twenty meters in the “Andares” square of the city of Guadalajara, is a poetic metaphor that leads to infinite possible readings. The forged, shaped and welded steel technique that the artist has been experimenting with already for several years, results in pieces of powerful ambiguity. The technical process is as complex as attractive. Rafael San Juan has his own original language that combines his humanistic concerns with the aesthetic search of a genuine art. His wings are an oasis of peace in midst of the urban jungle. They are shelter and protection: the longings as possibility of redemption, of hope. What is life but longings? The wings of longing are the refuge of the sublimated soul. 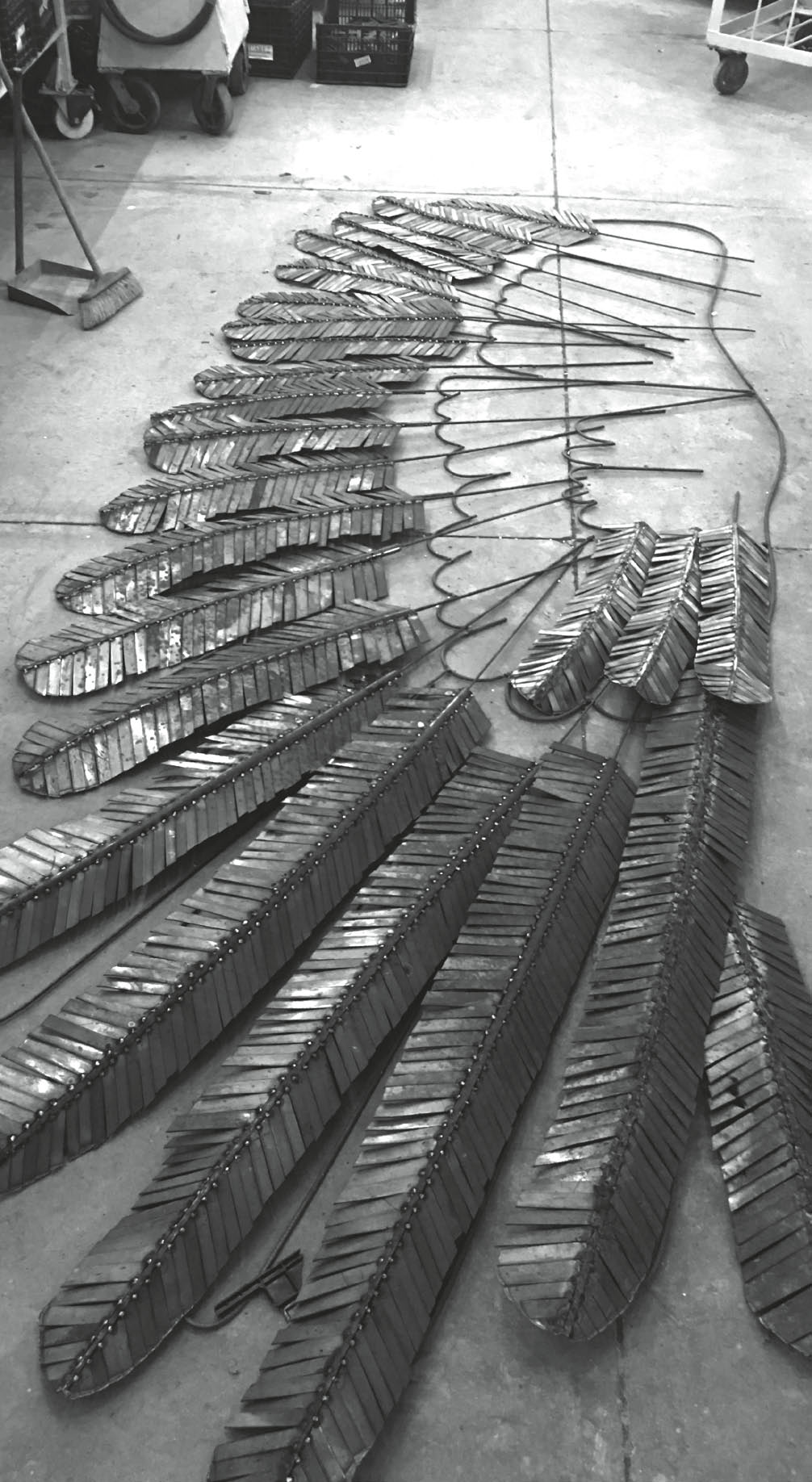 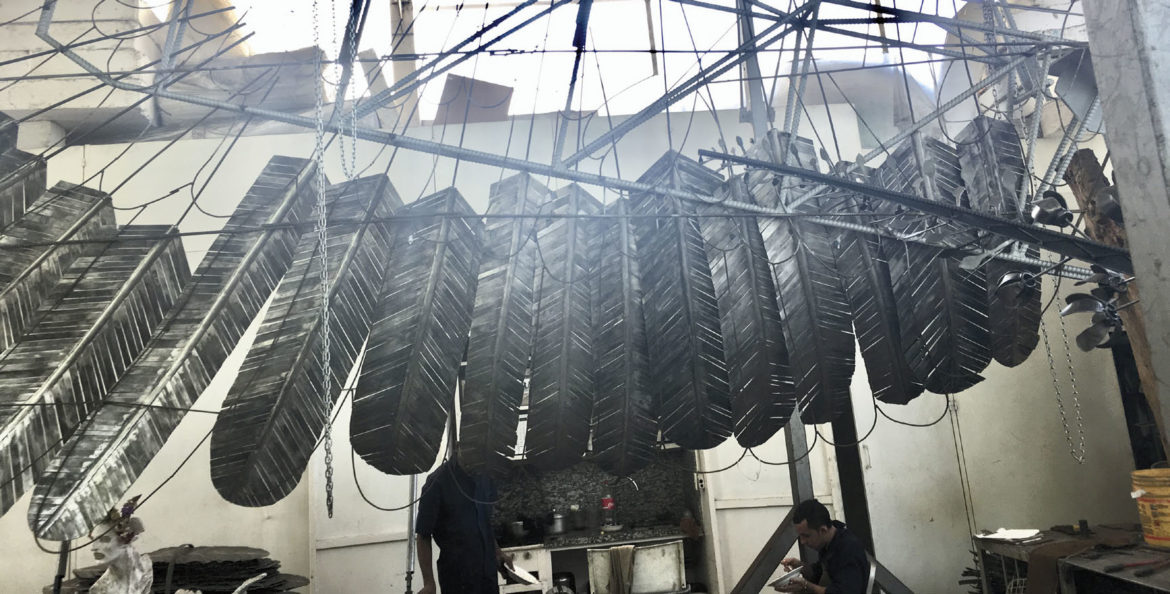 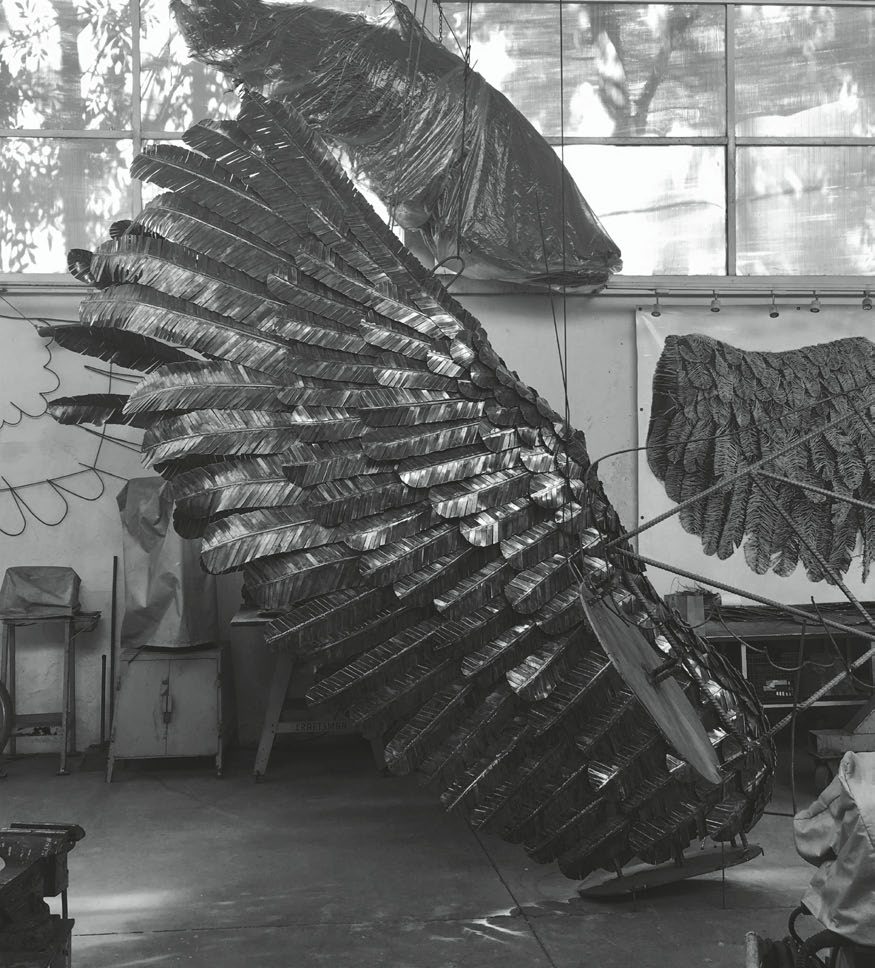 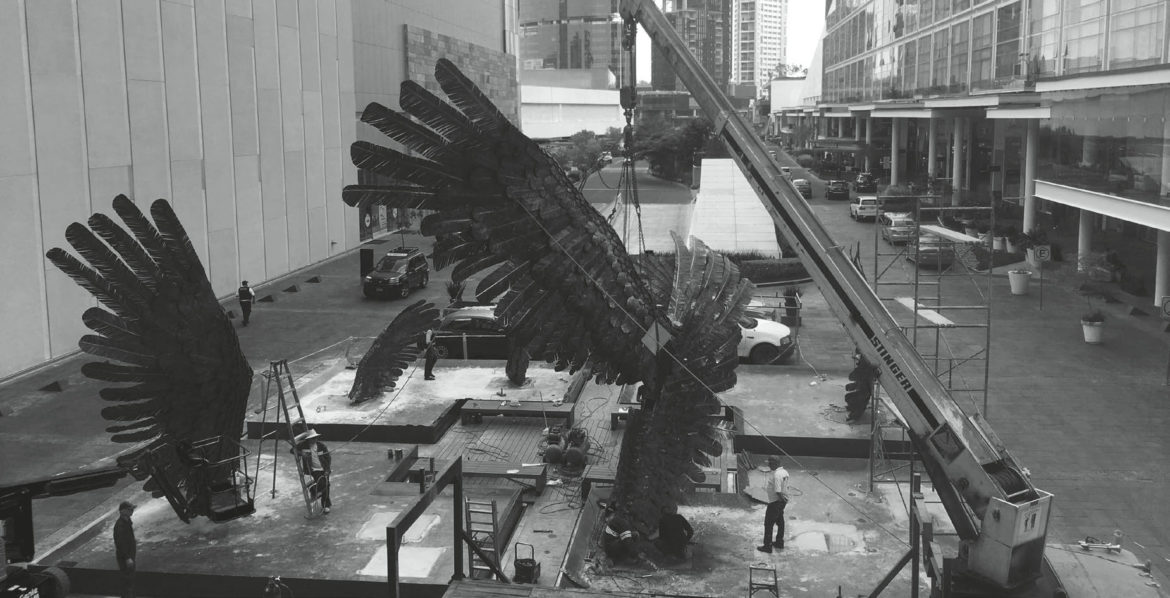 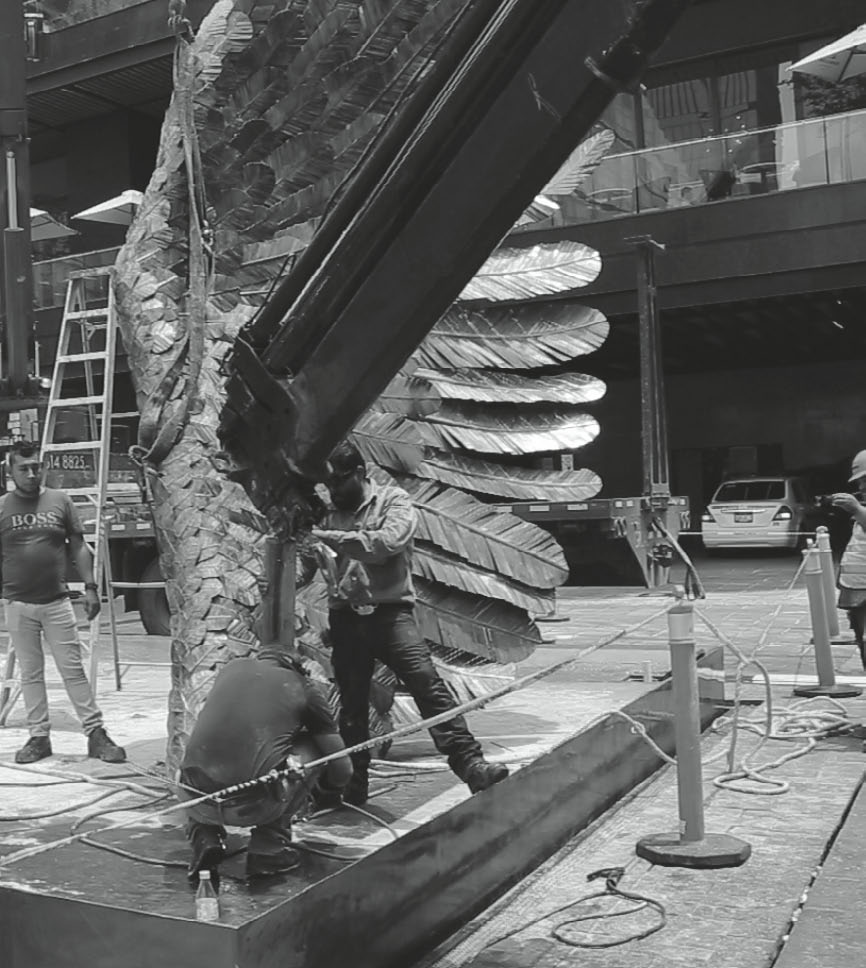 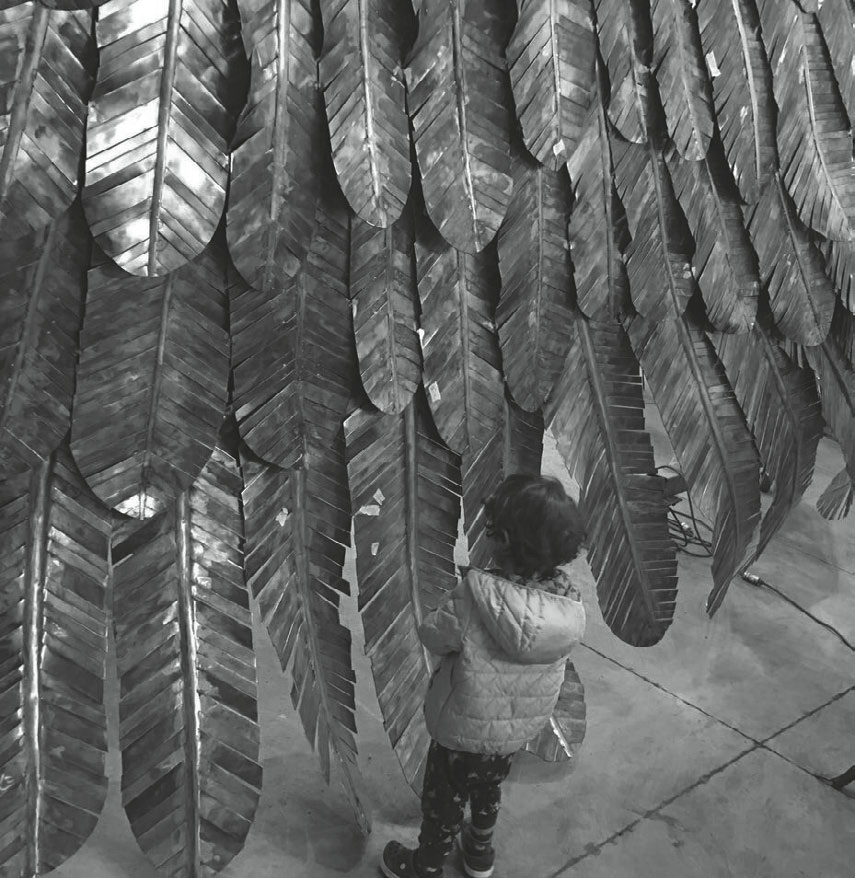 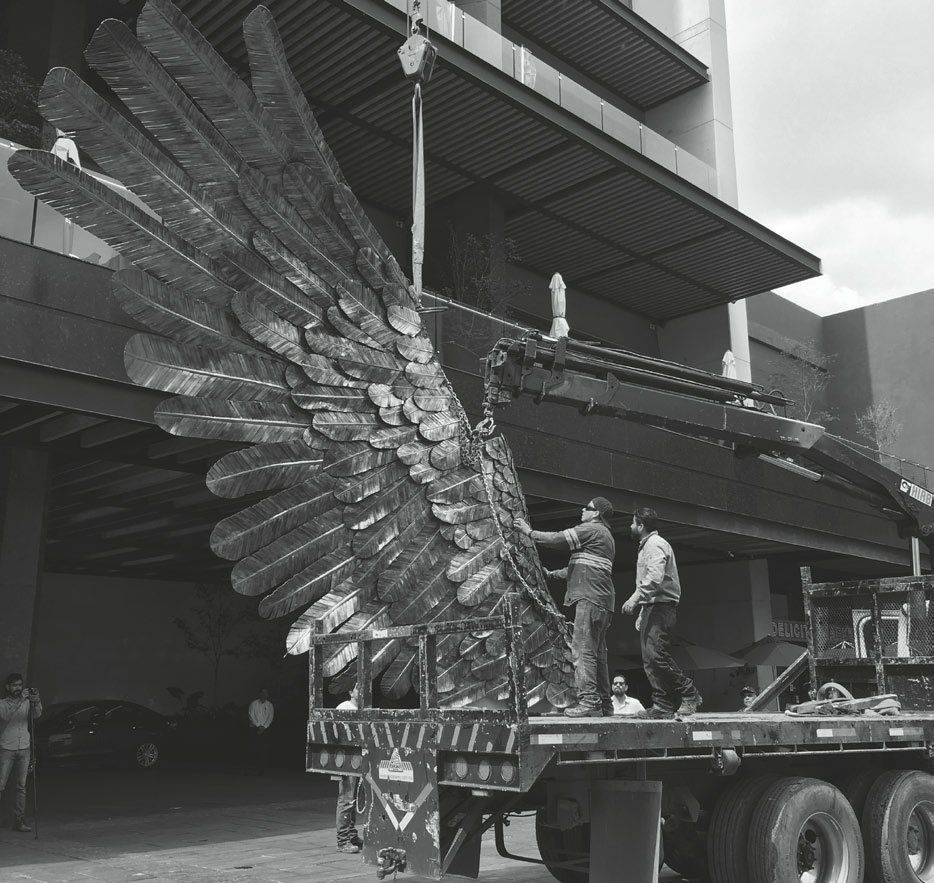 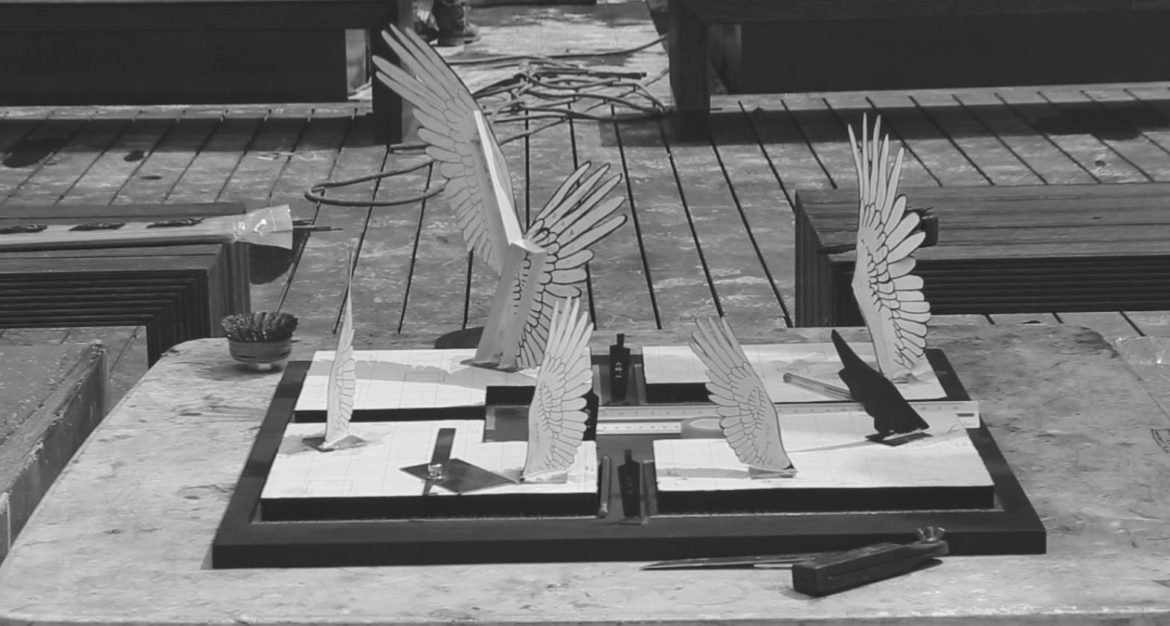 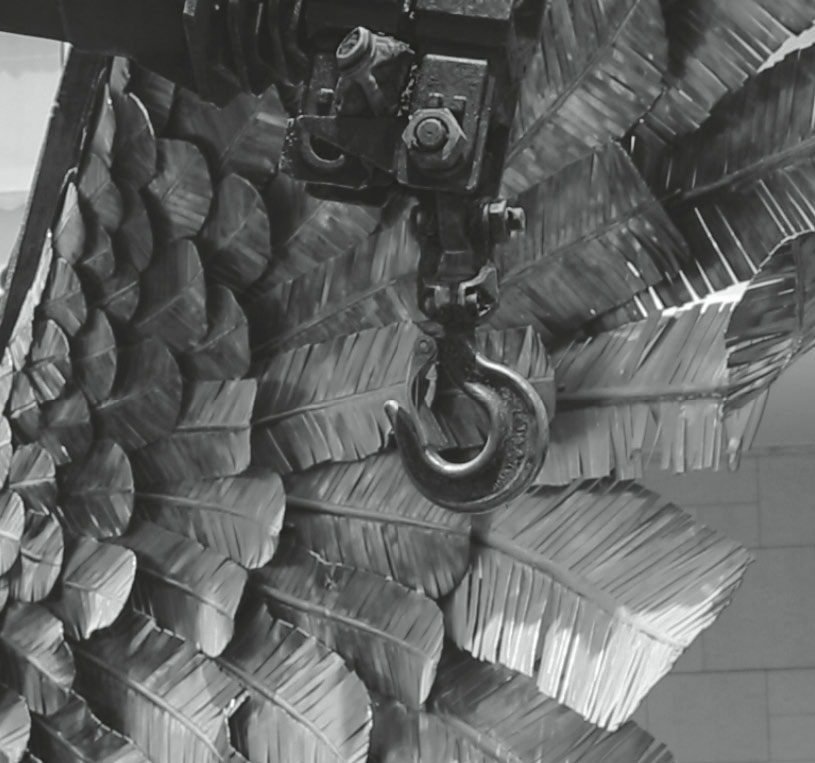 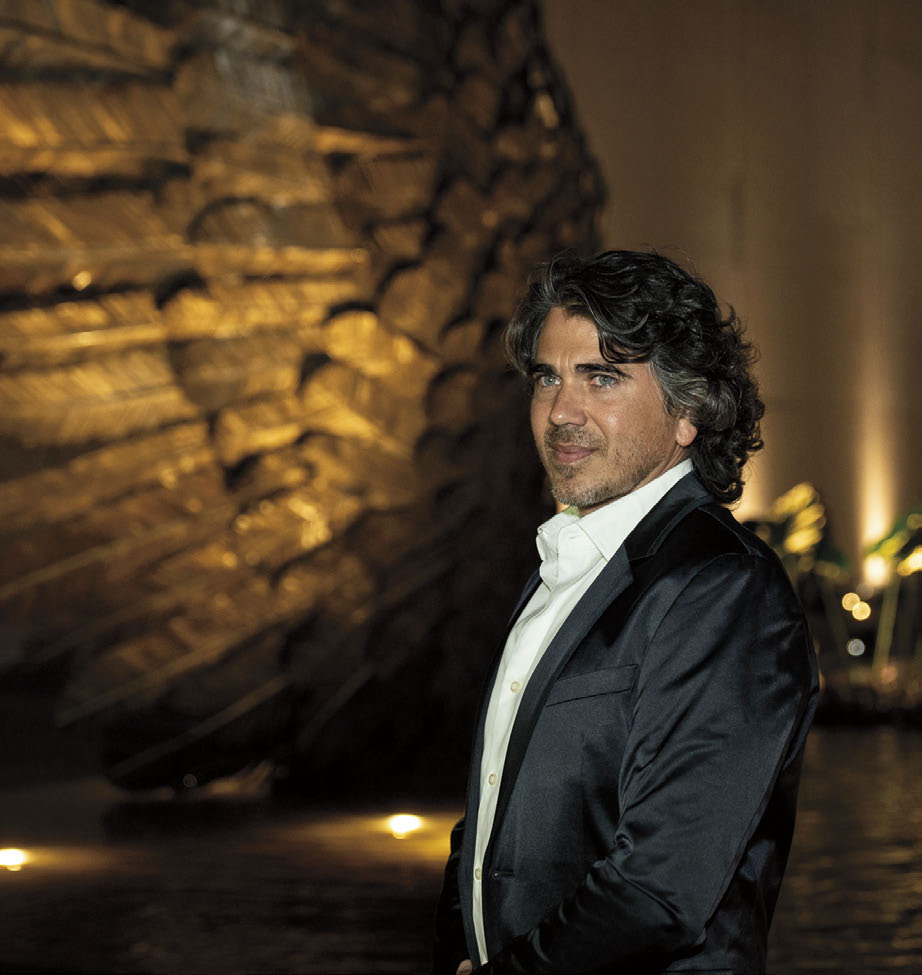