Searching for the faithful human representation everything must be executed and created with accuracy to live permanently in concrete, steel, ceramic, glass, wood, bronze or even in glass. 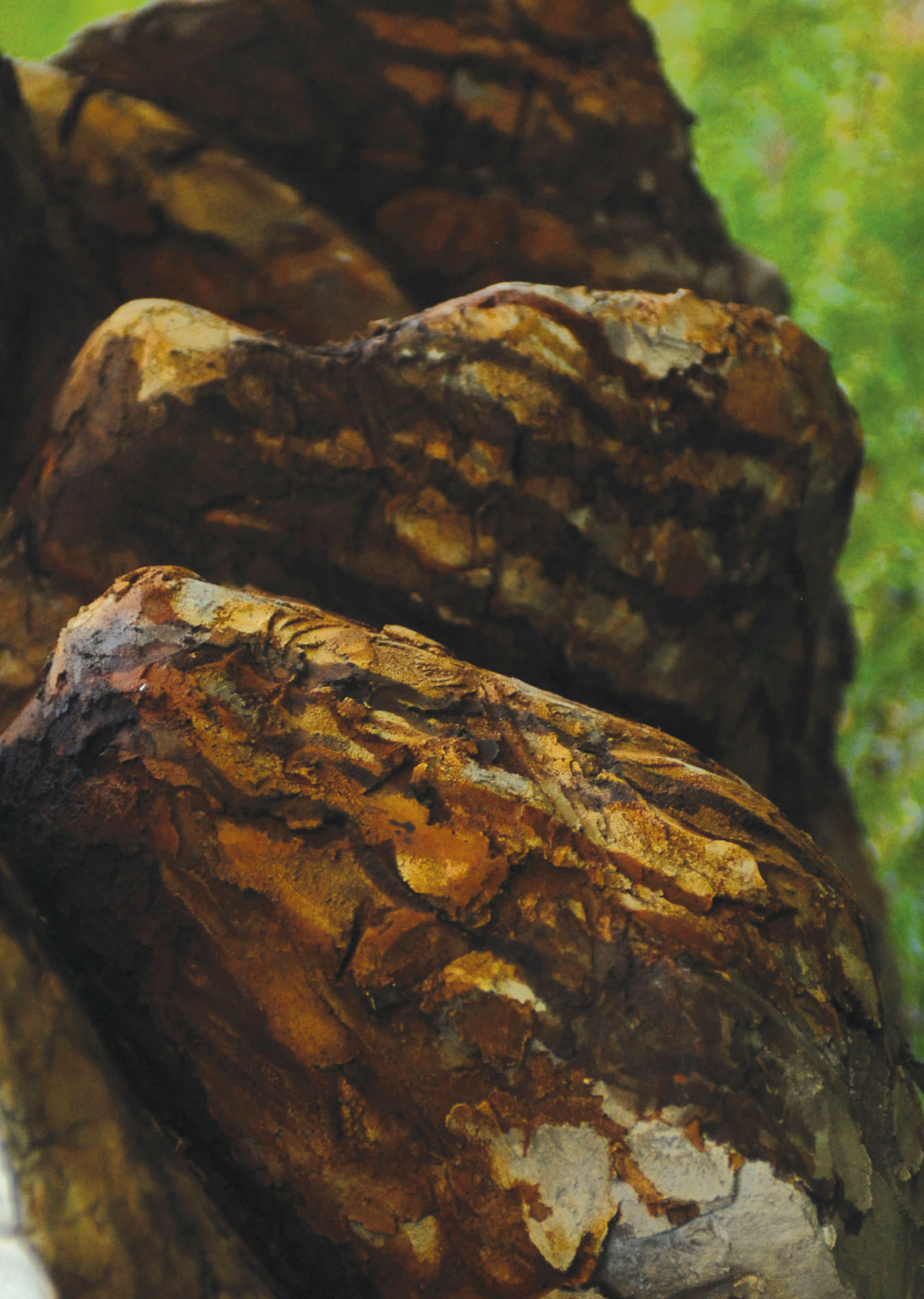 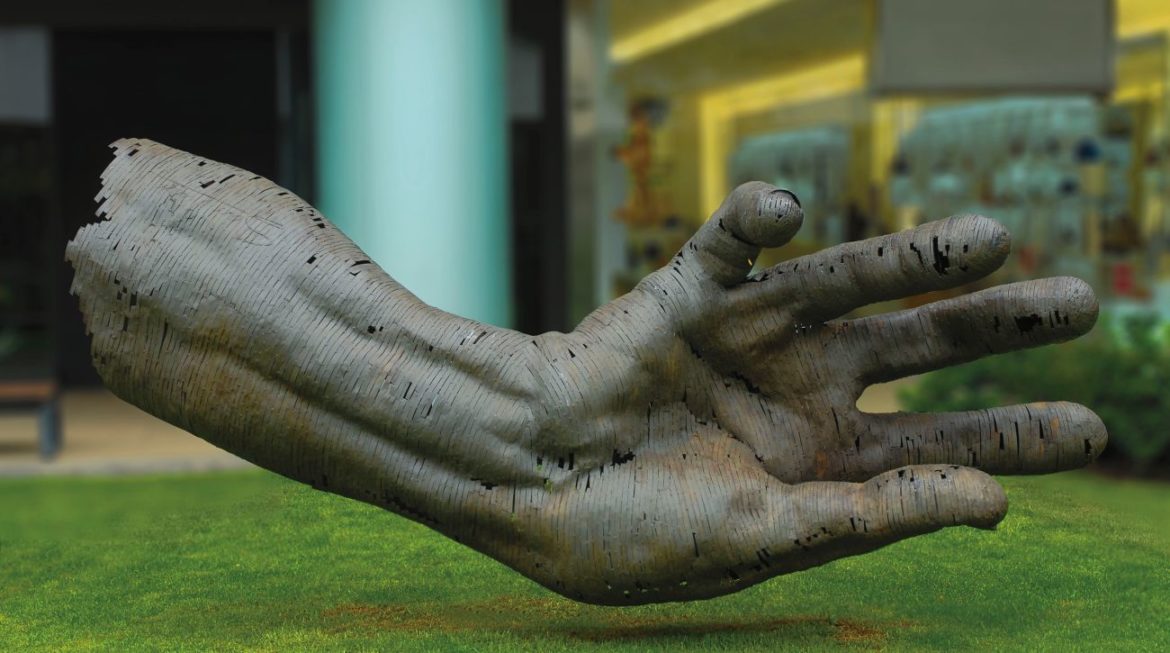 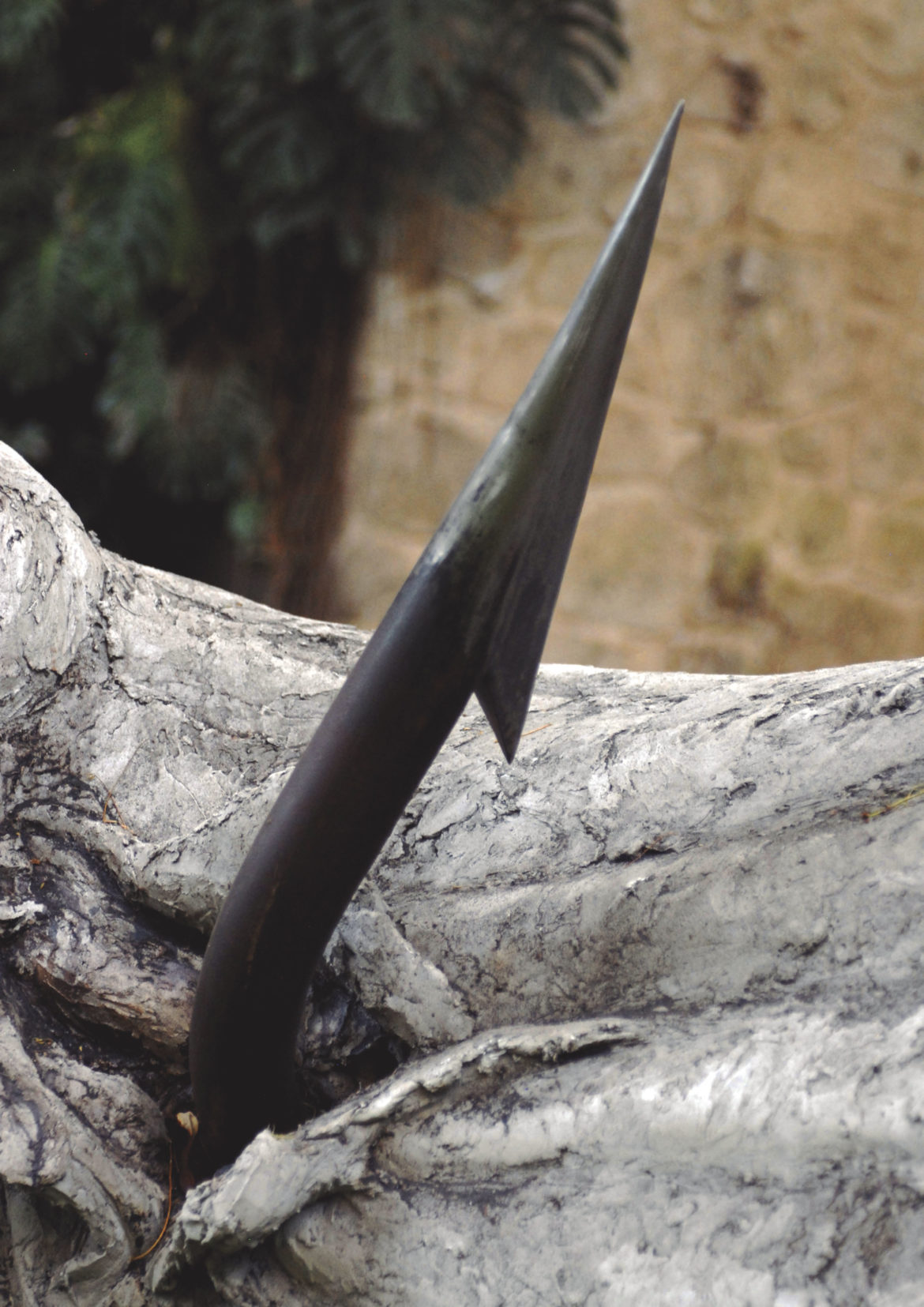 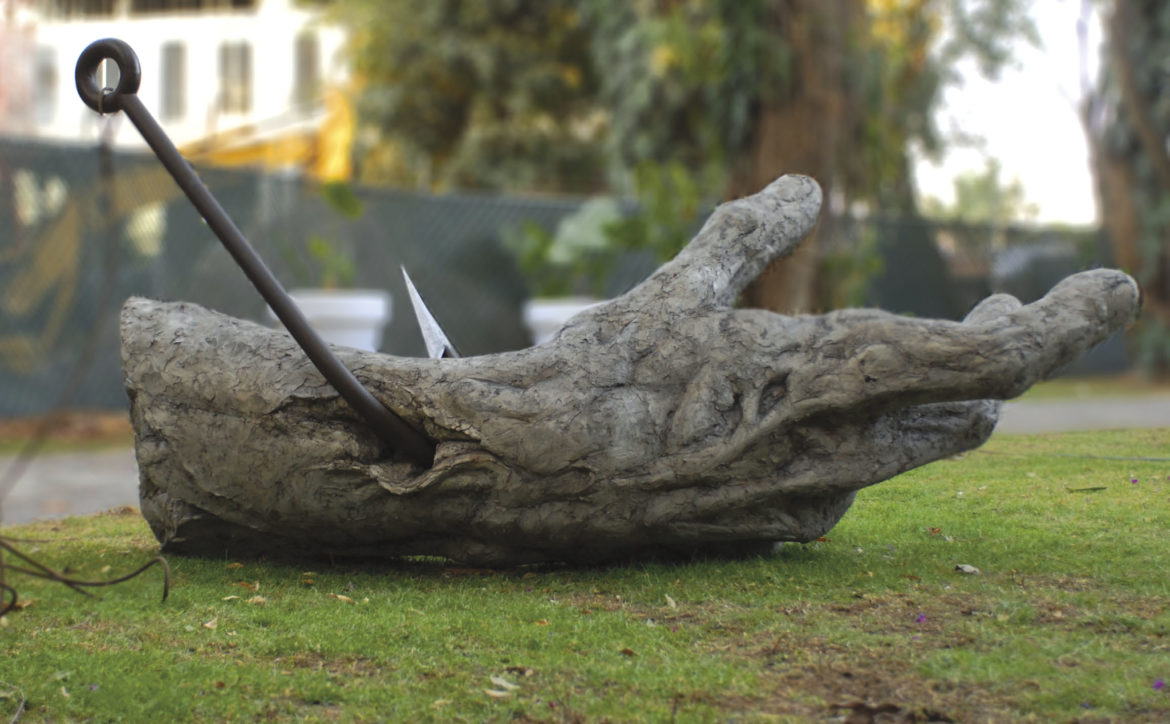 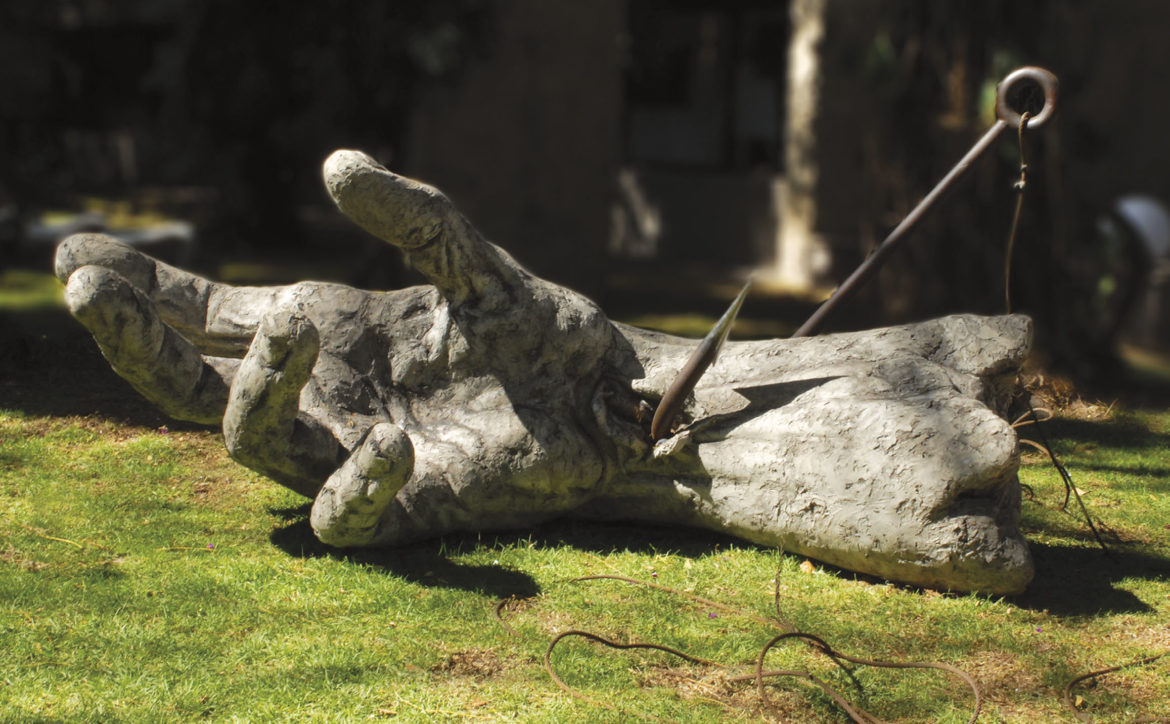 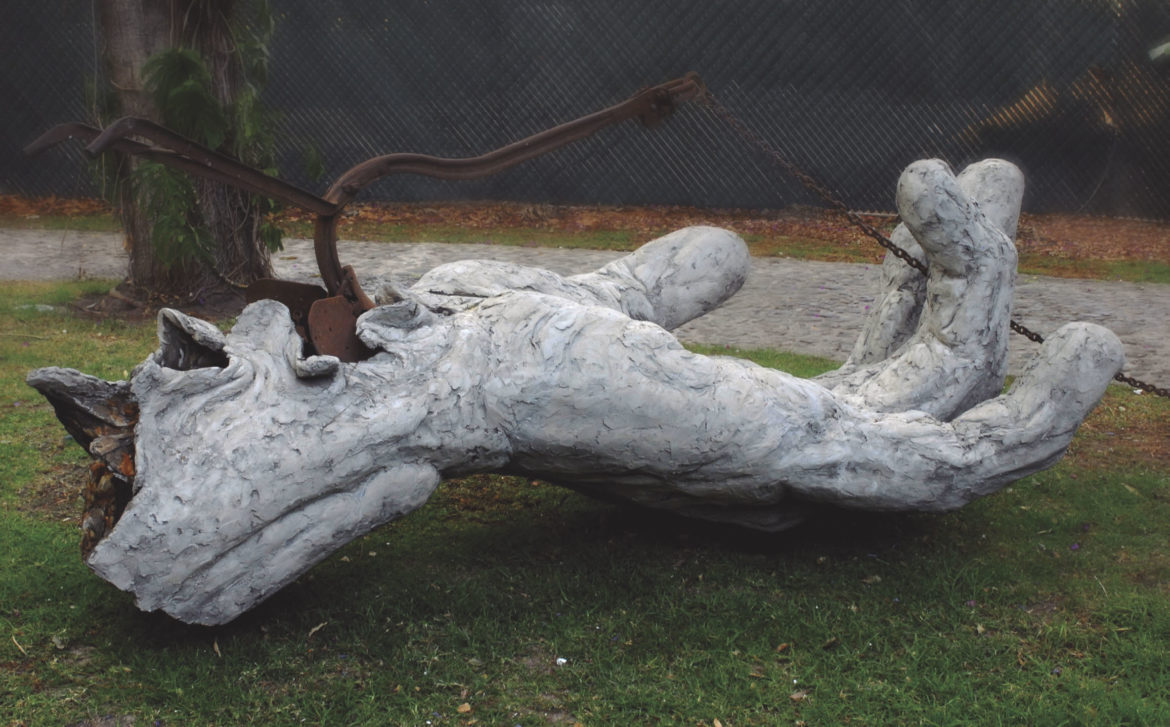 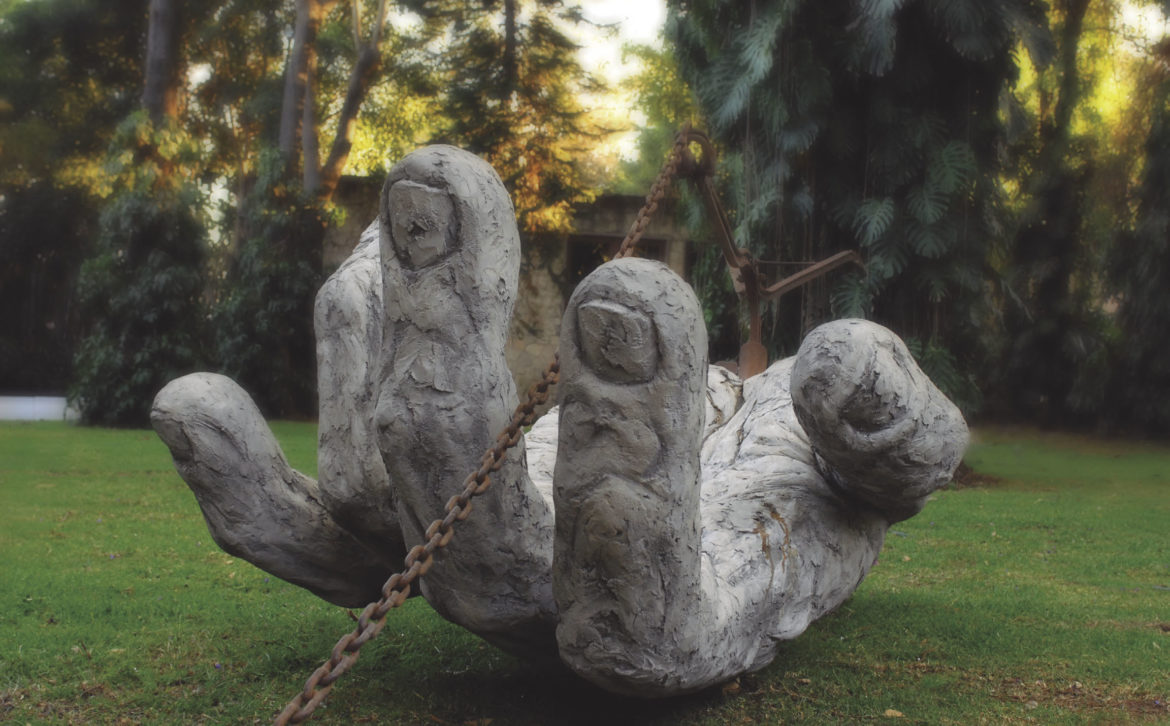 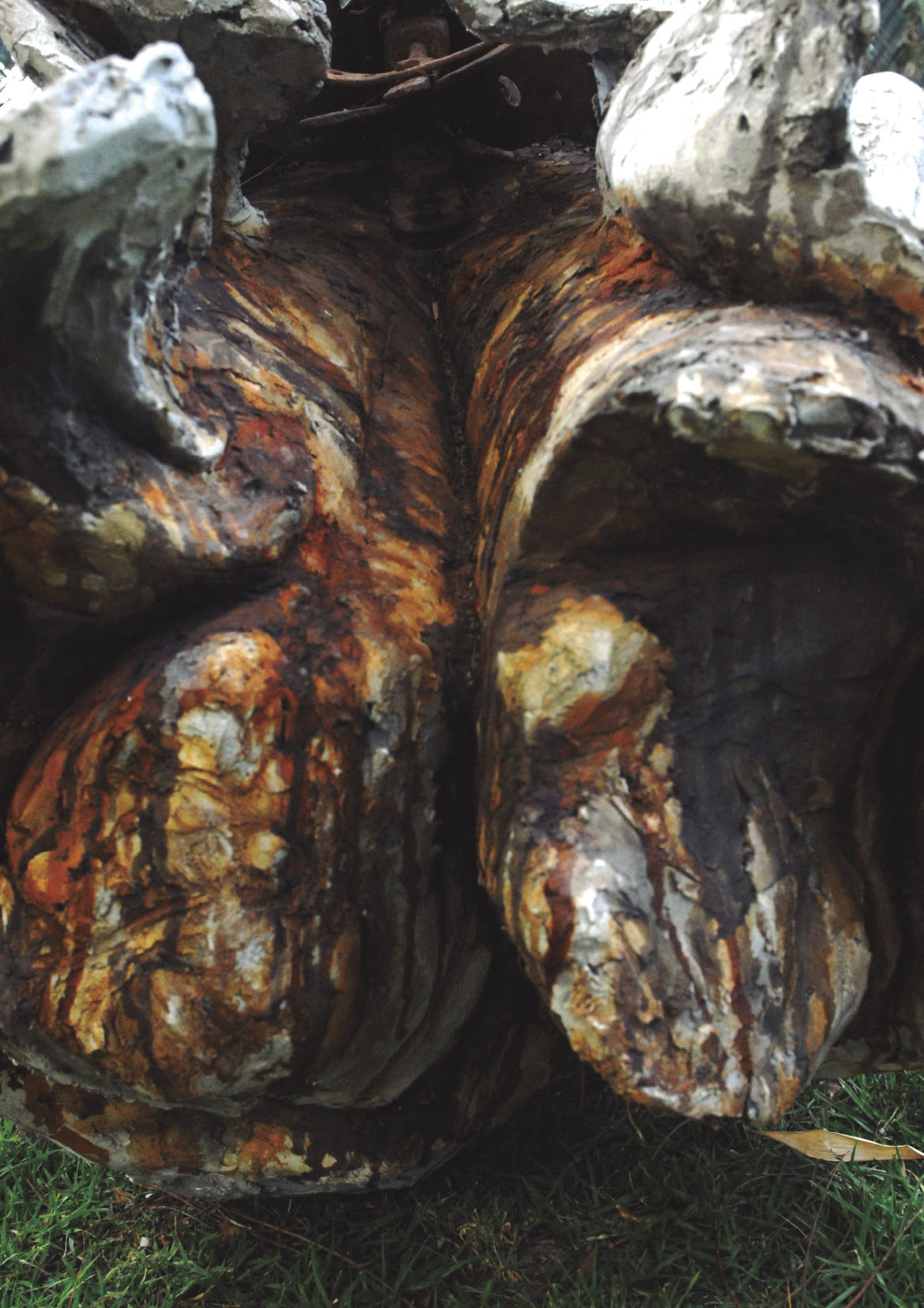 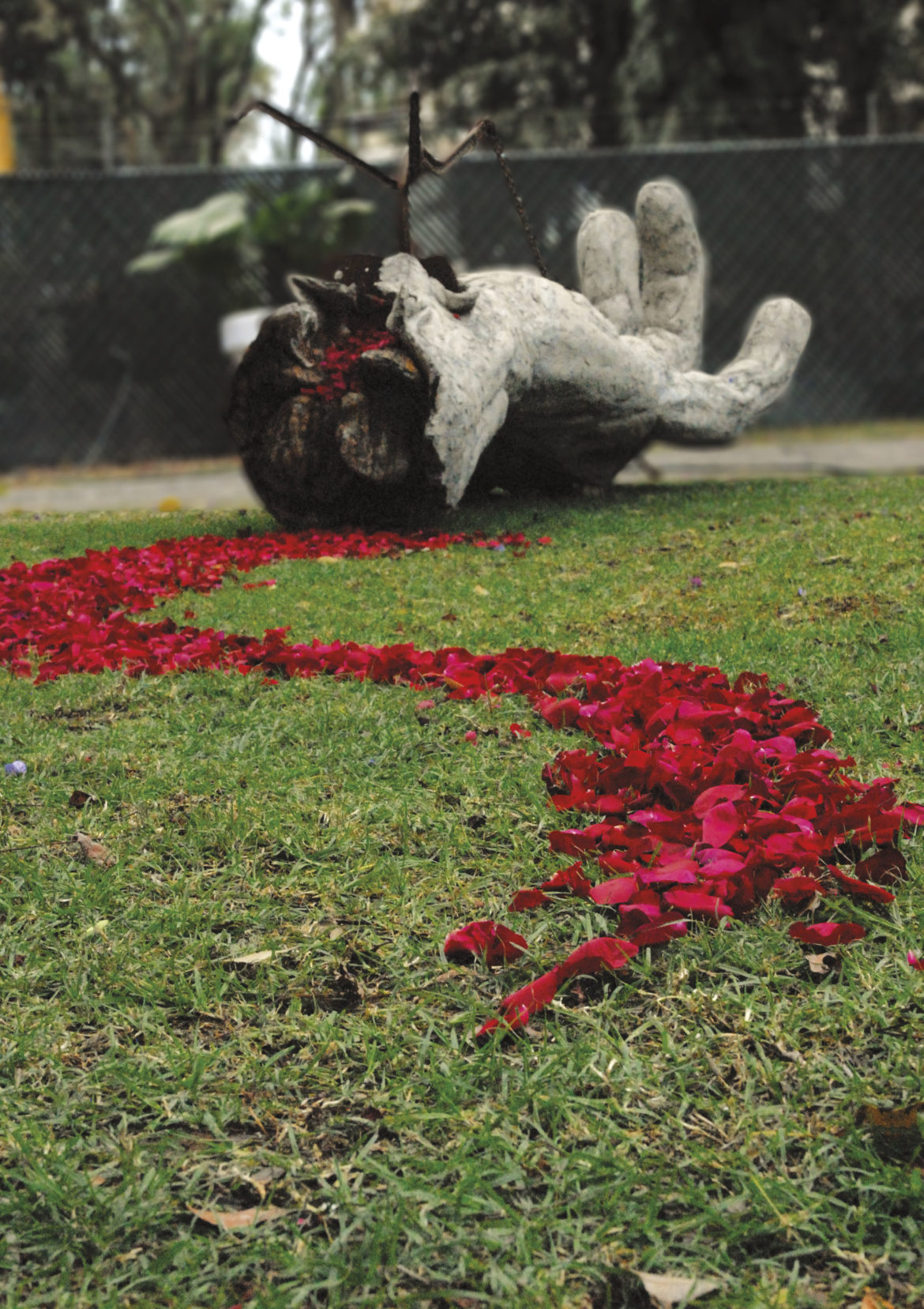 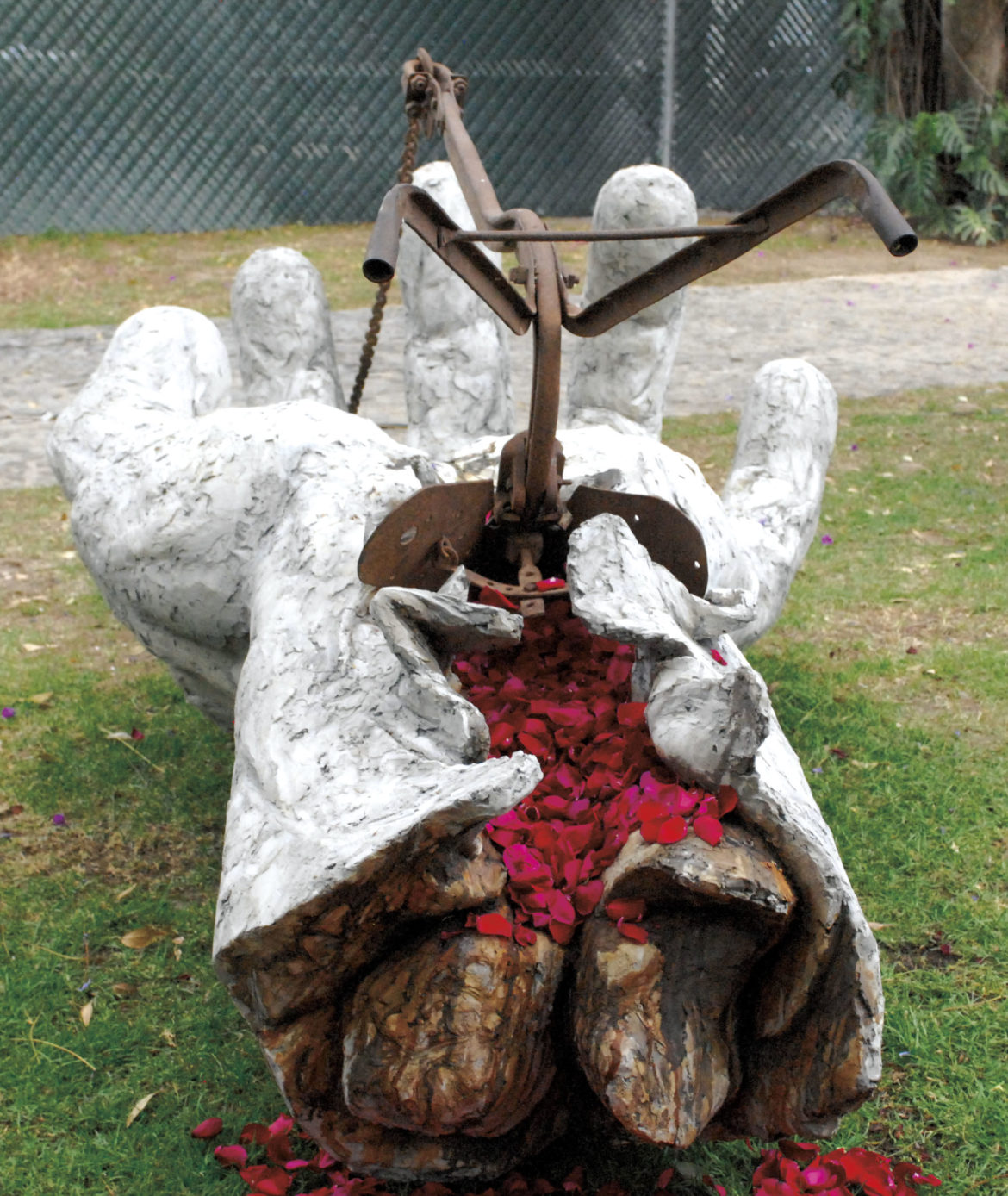 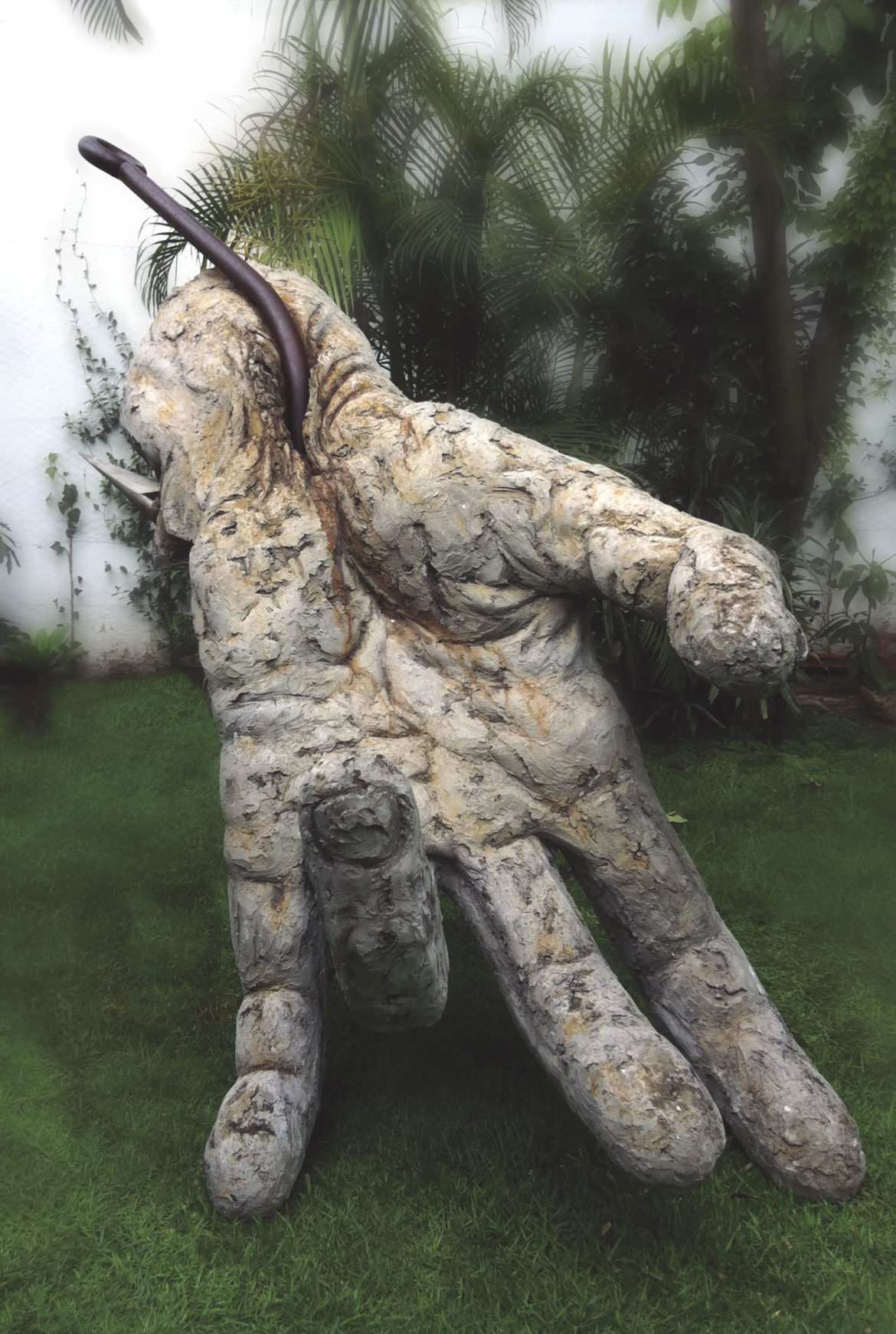 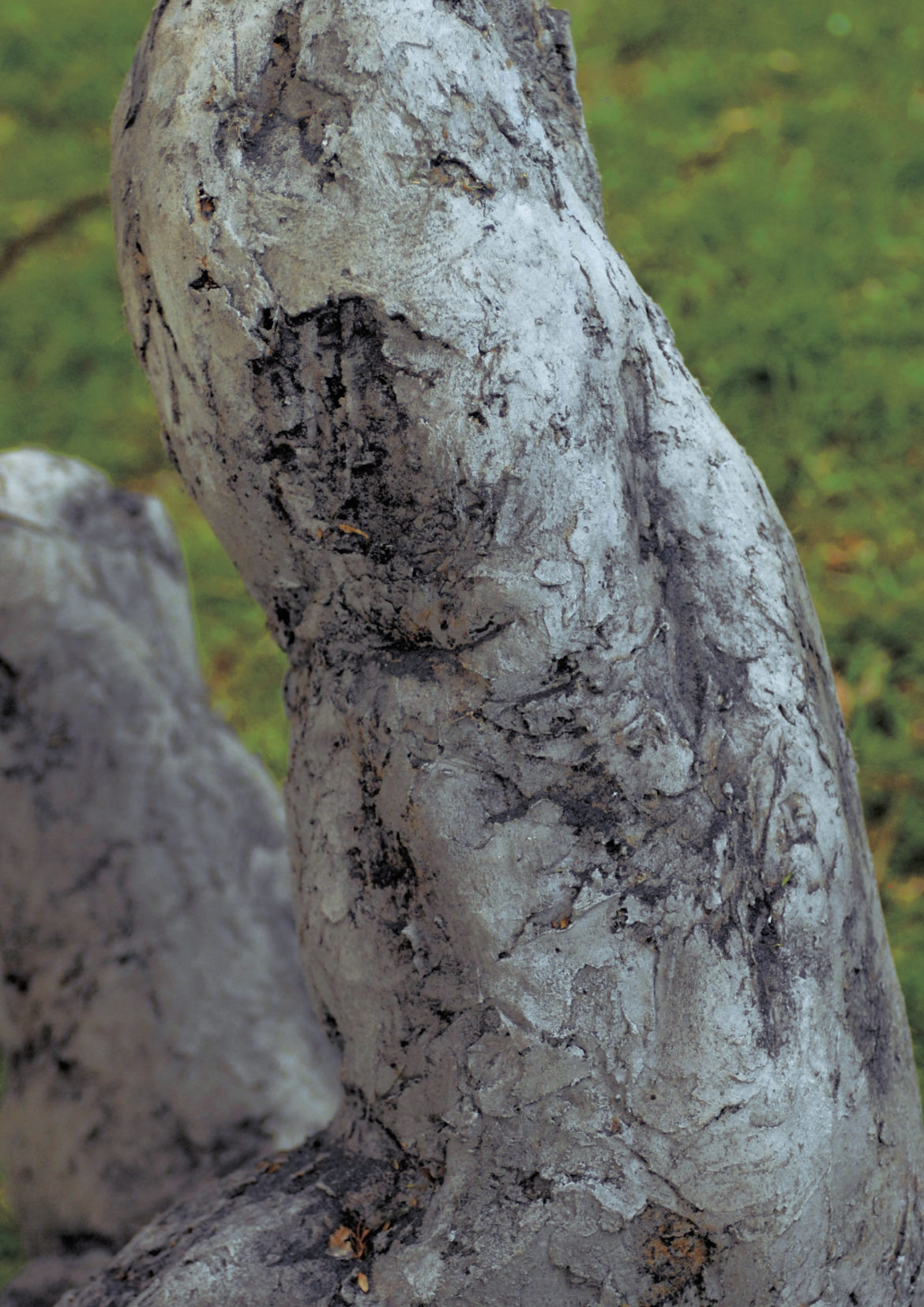 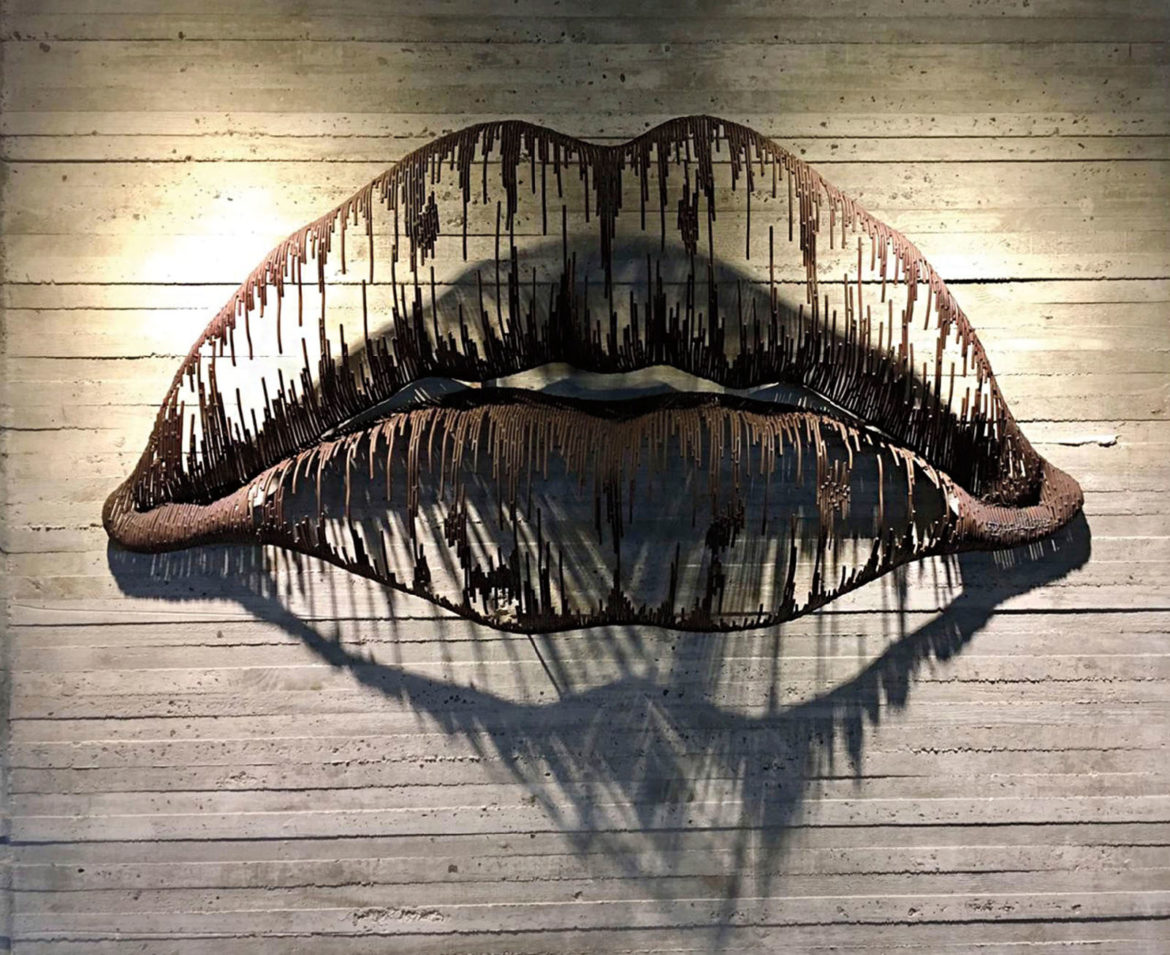 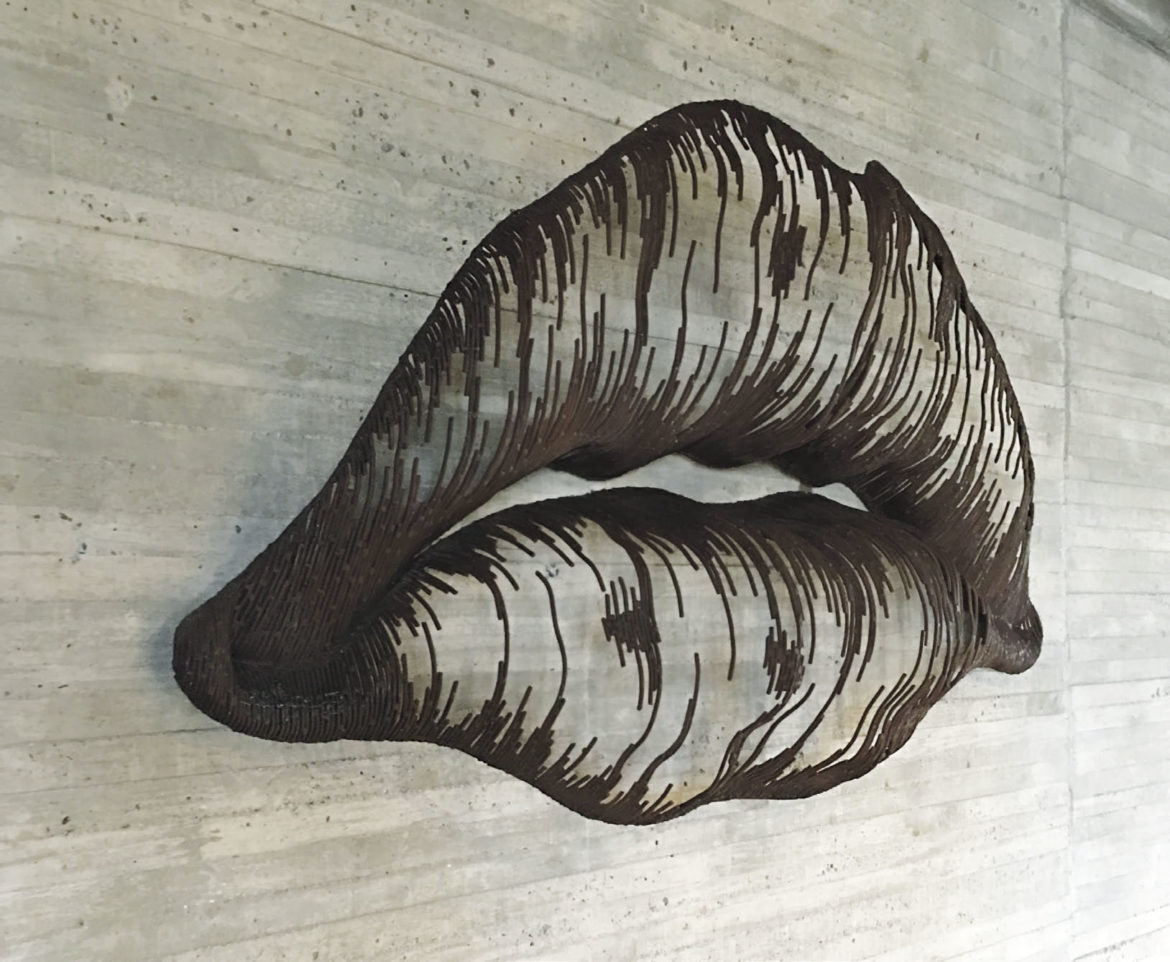 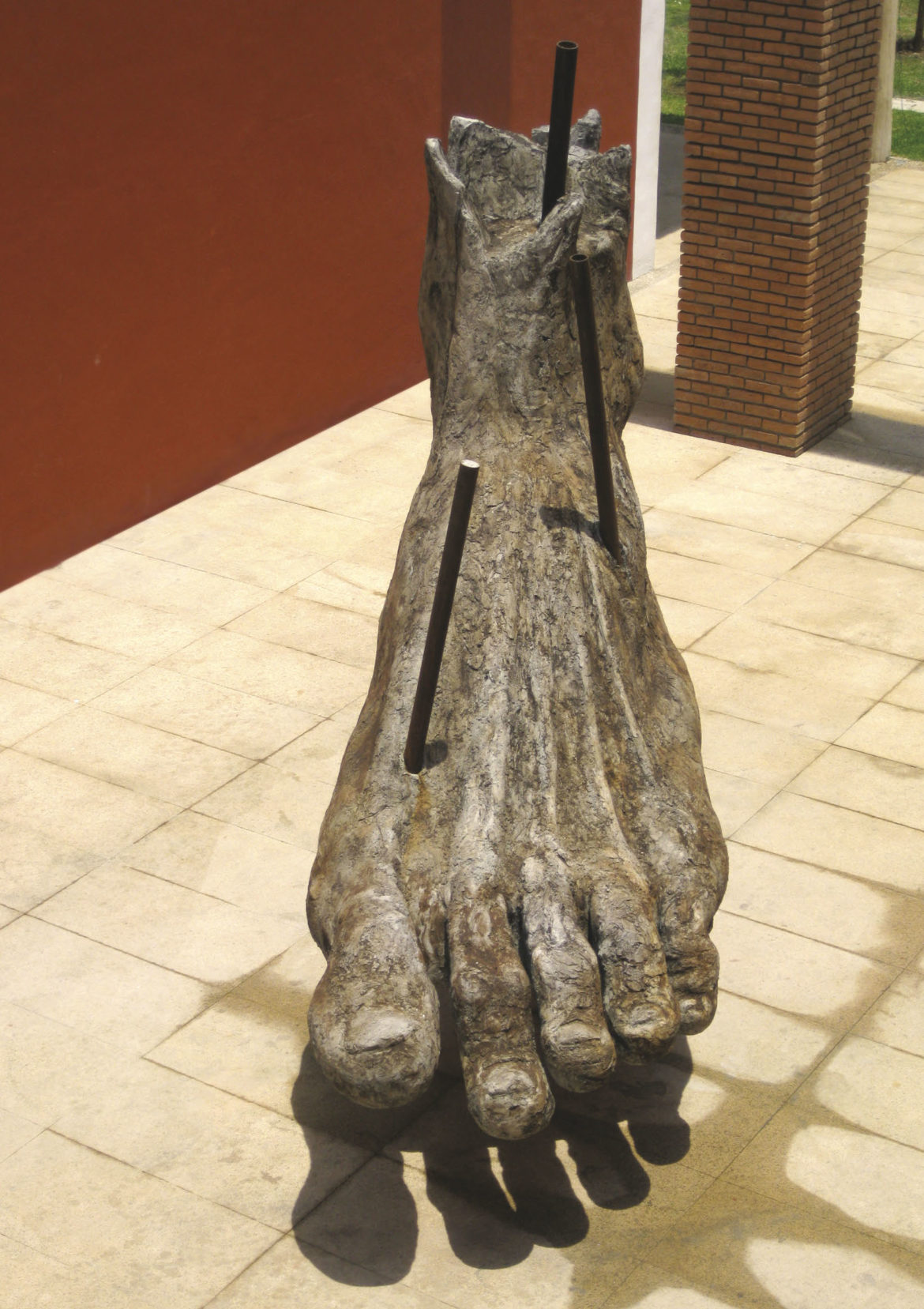 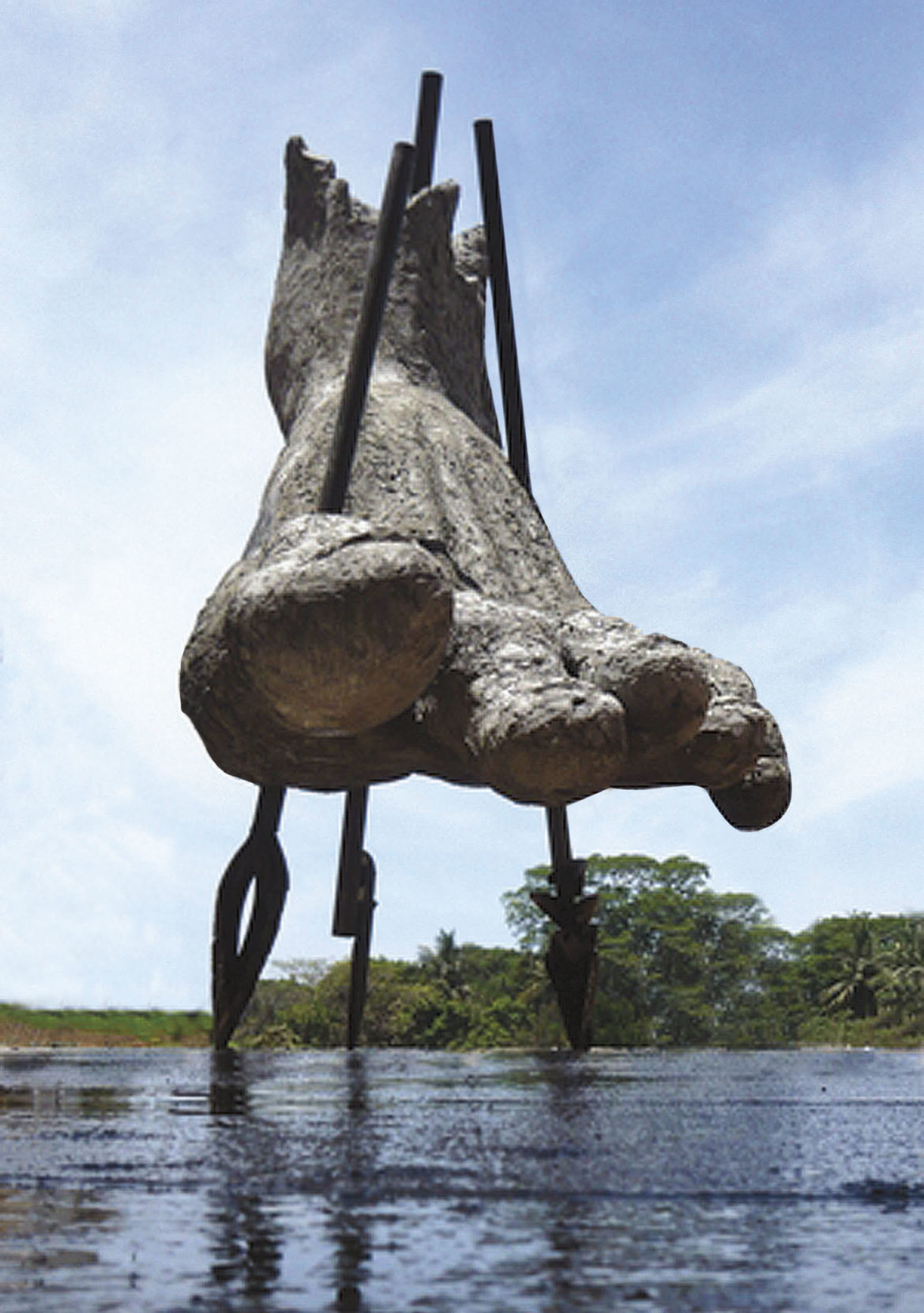 7,125 thousand million people in the world, according to Wikipedia. 7,125 thousand million different bodies and faces, plus the infinite number of their features, gestures and emotions. Capturing «that» which makes us part of the world population figure seems impossible, but it is not so for an artist, and Rafael Miranda San Juan knows it well.
Pain, joy, agony, delight or calm. For a visual creator like Miranda San Juan, who is an expert in human nature and anatomy, the eyes are not just the face of the soul, but also the position of the lips, the wrinkles on the forehead, the openings of the nose or even the wind on the hair, the smoothness of the cheeks or the position of the ears: searching for the faithful human representation everything must be executed and created with accuracy to live permanently in concrete, steel, ceramic, glass, wood, bronze or even in glass – materials used by the Cuban artist to leave visual evidence not only of the human in general, but also of its infinite changes.
Otoño, Primavera, Viento del Norte, Fragmentos inconclusos, Caminantes, Éxodos, Orígenes or Retablos, the series exhibited by Miranda San Juan in Mexico, Cuba, the United States, Spain, Venezuela, Brazil or Germany, plus the venues of traveling art collections that include his works, are a world view of what “human” could mean in a world figure, but also in each one of its members, sometimes from the human face, transformed in the monumentality of a steel structure that seems fragile against the wind; in a feminine face that seems to emerge from classic Greek and contemporary art at the same time; from a universal torso formed by small steel pieces, a foot tortured by needles, a pair of giant hands, ninety-nine human skeletons, hearts in formaldehyde, embroidered wings, knitted hearts or glass cages, all metaphors of us: 7,125 thousand million metaphors multiplied by each gesture, feature, wink or emotion. 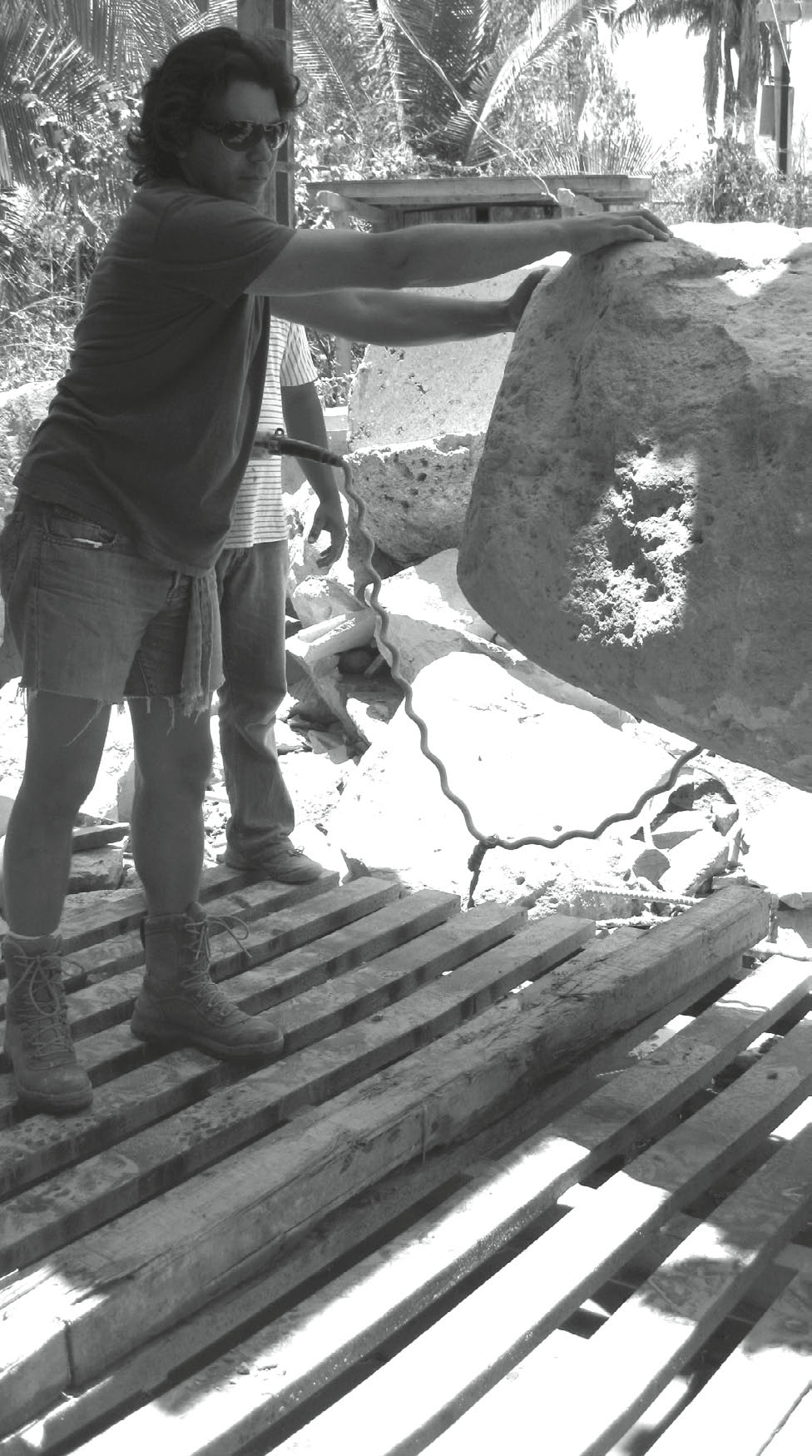 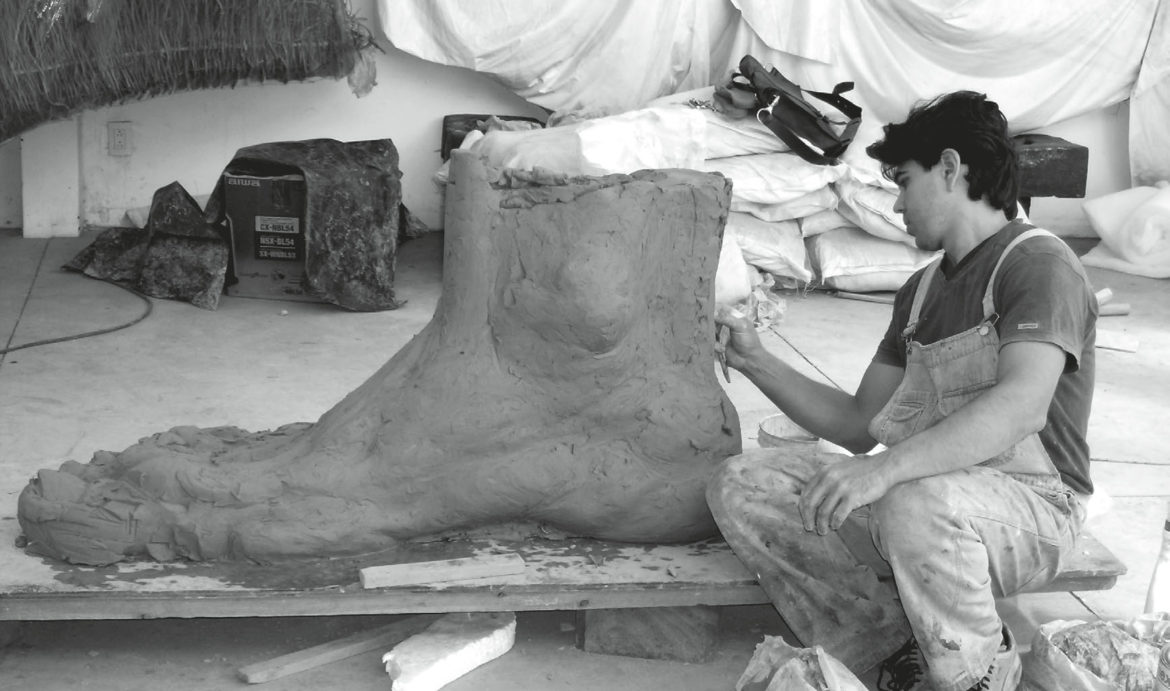 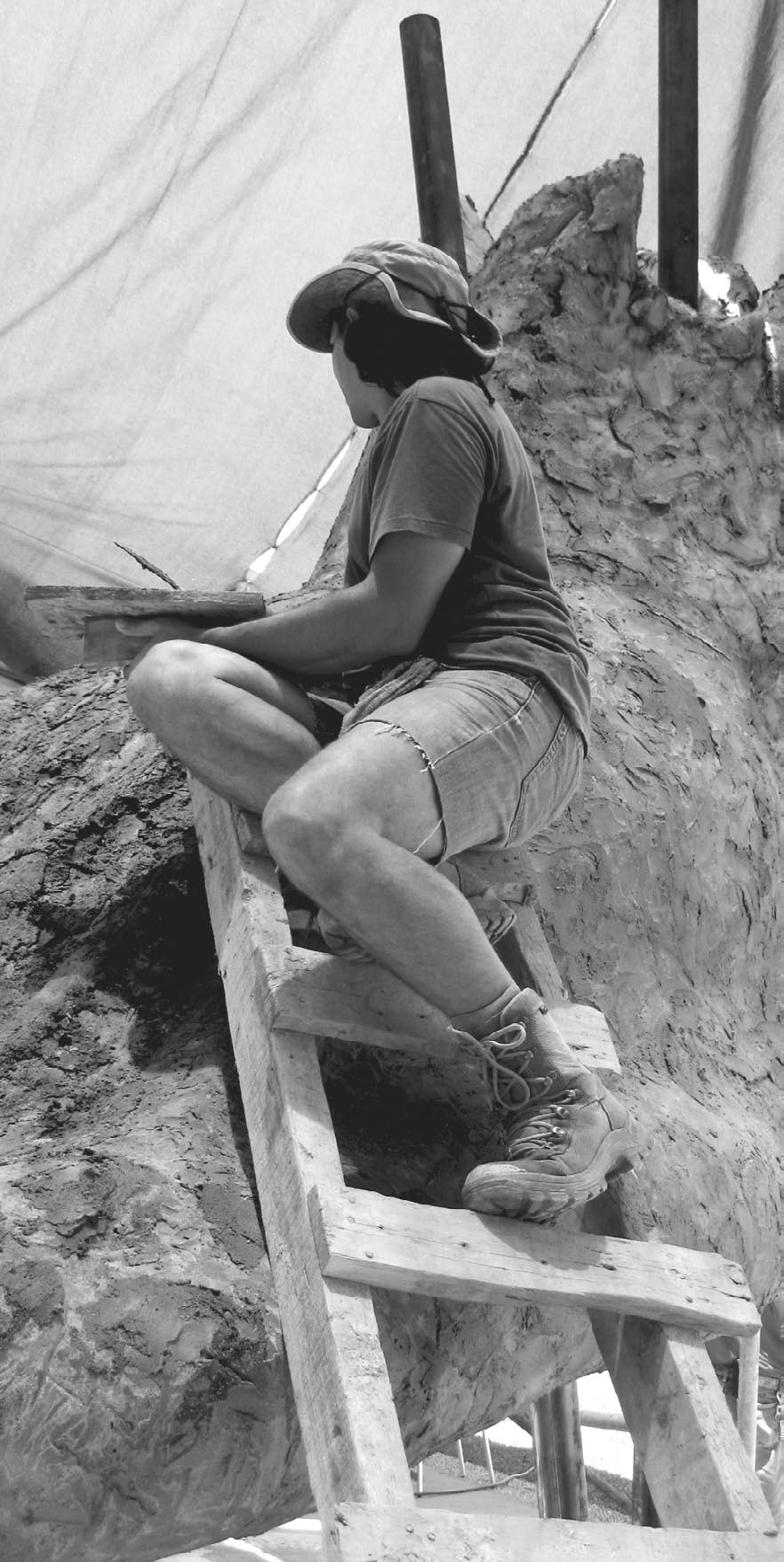 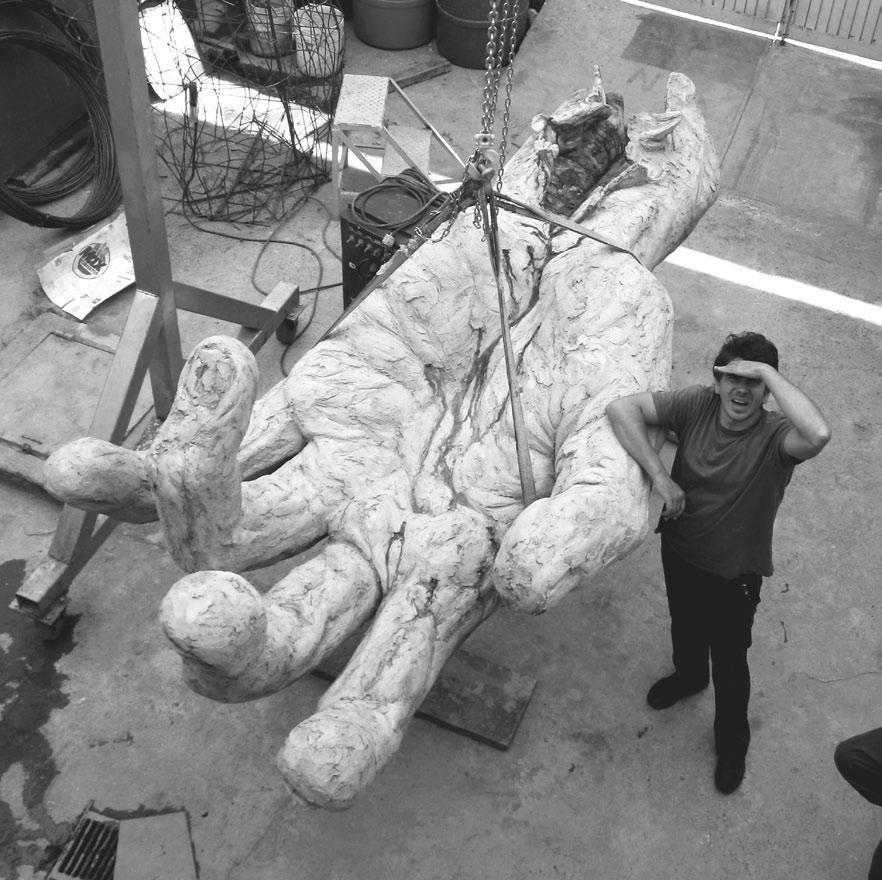 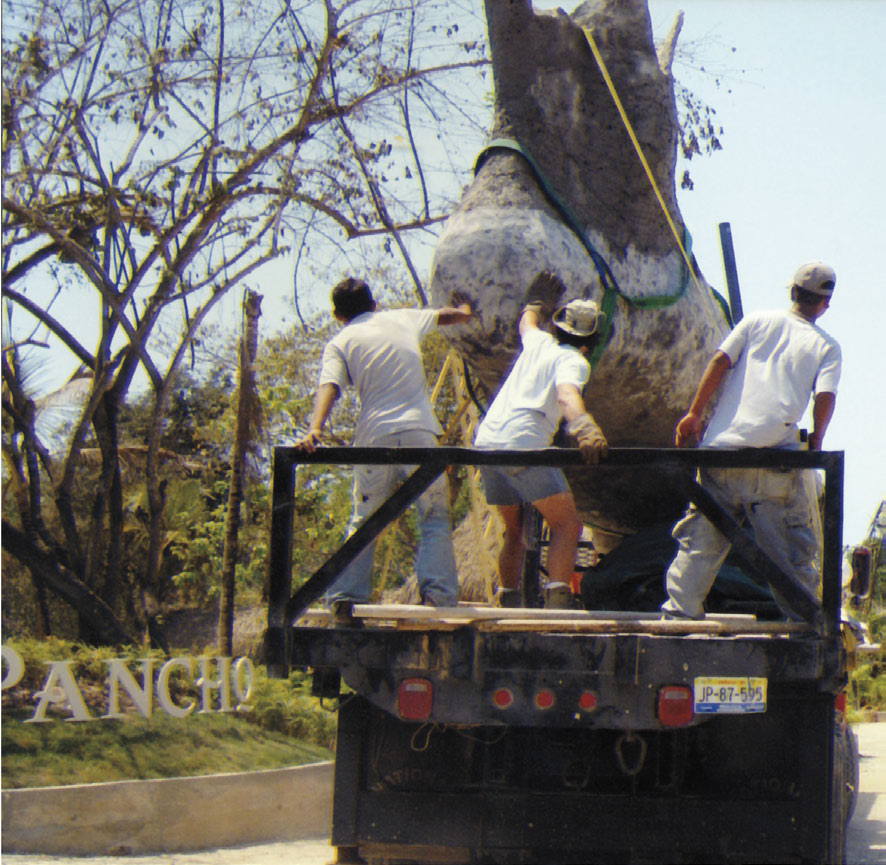 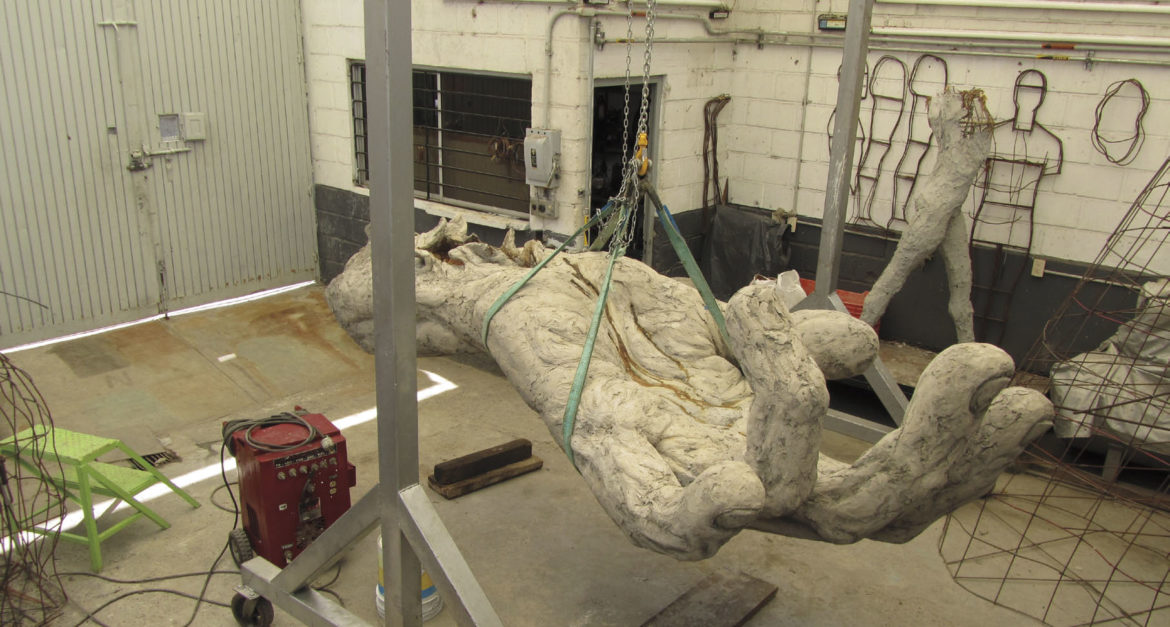 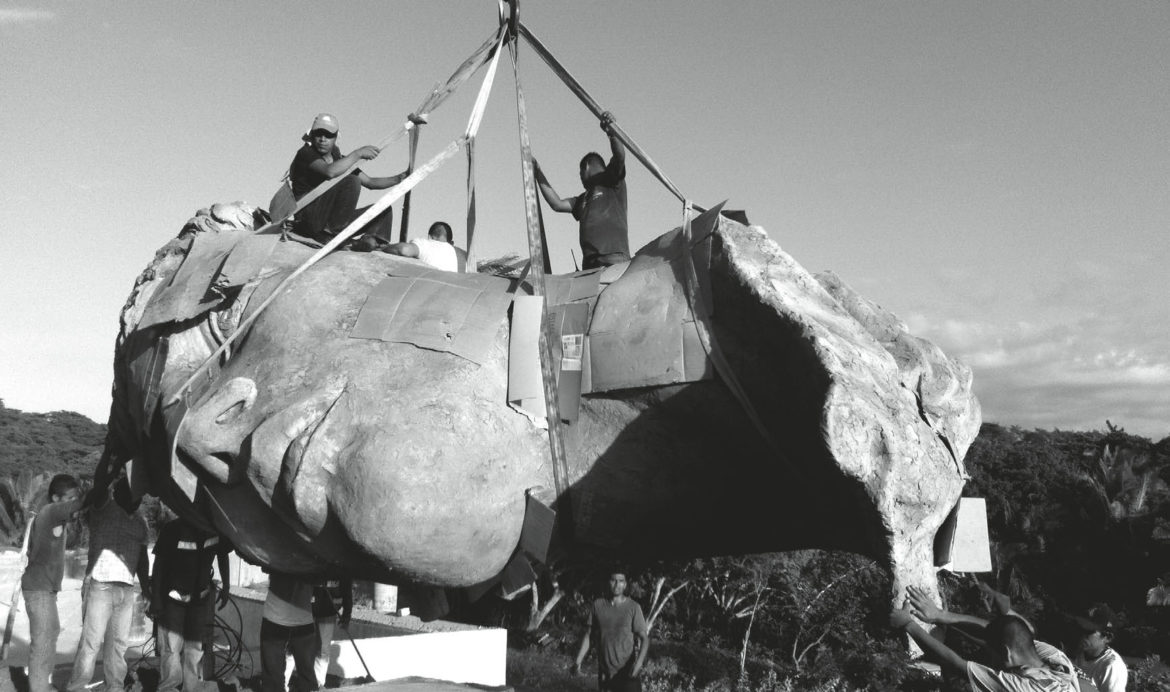 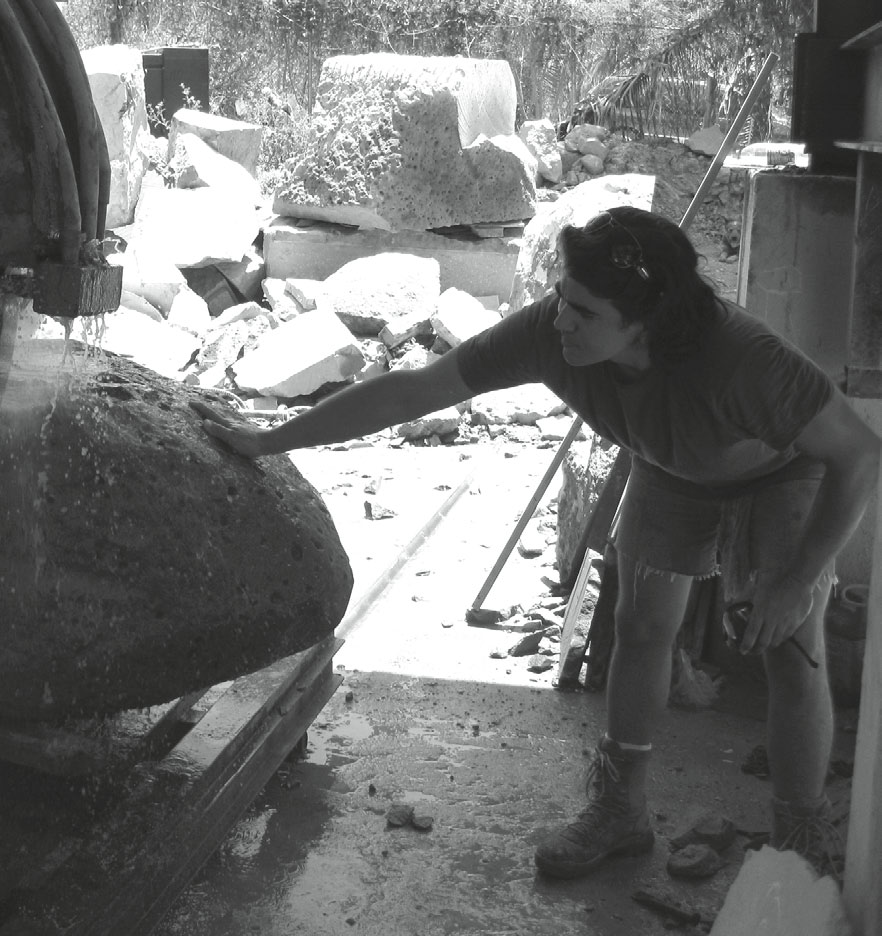 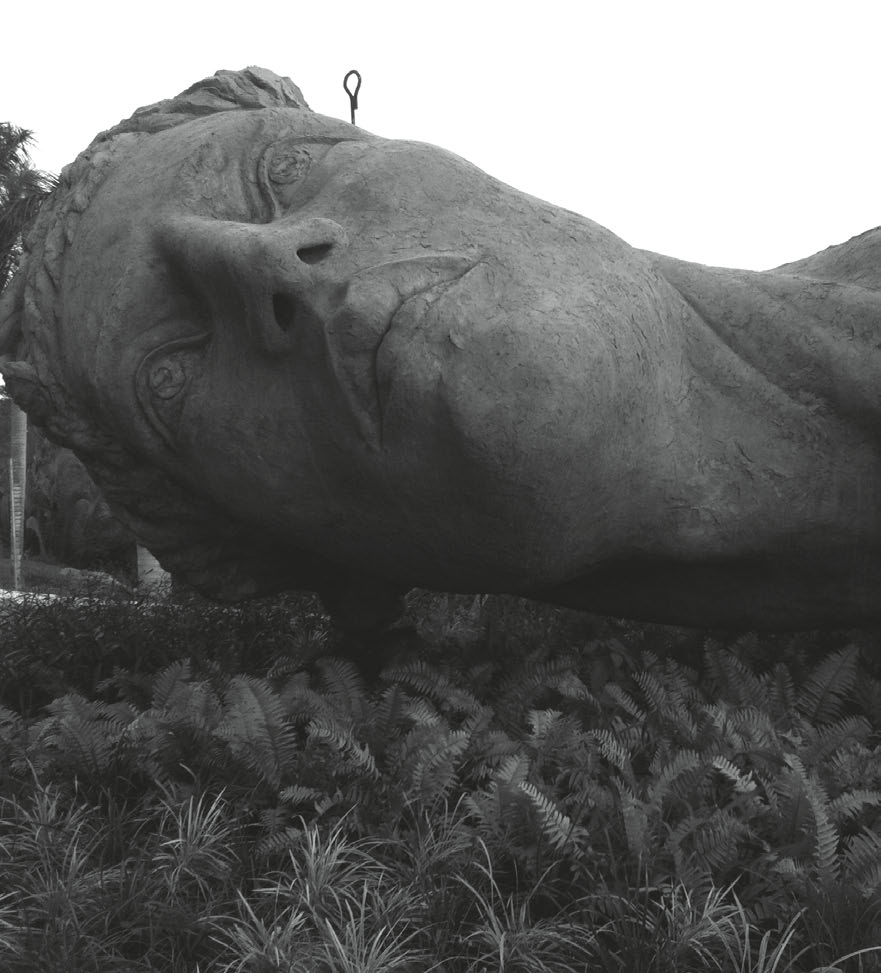 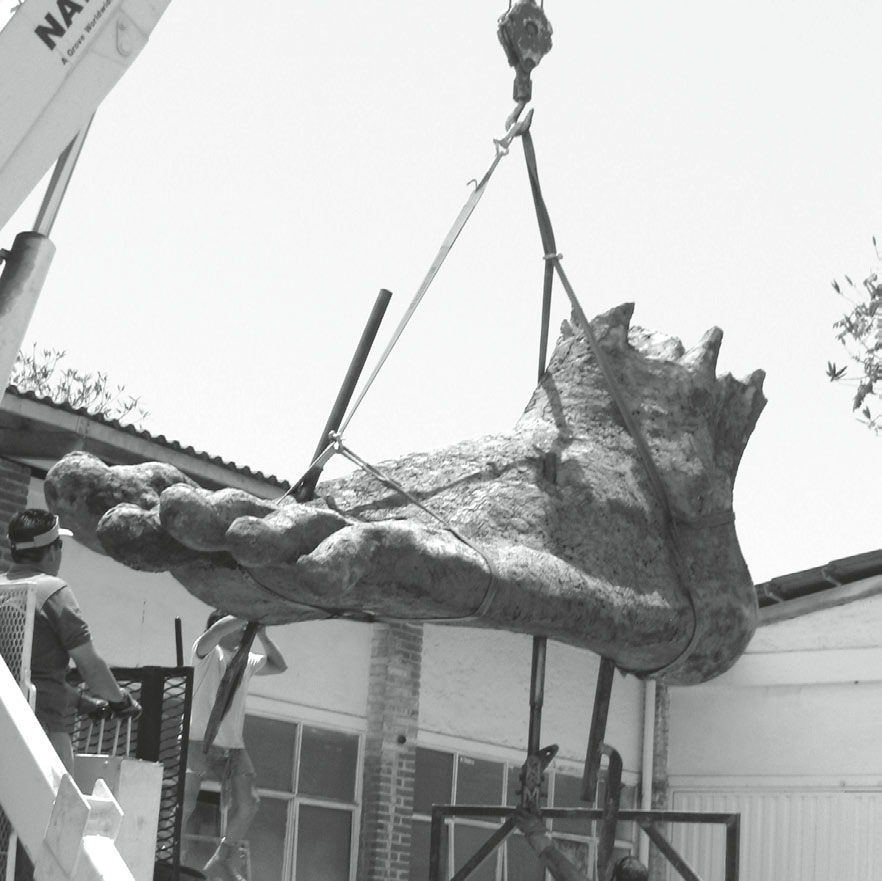 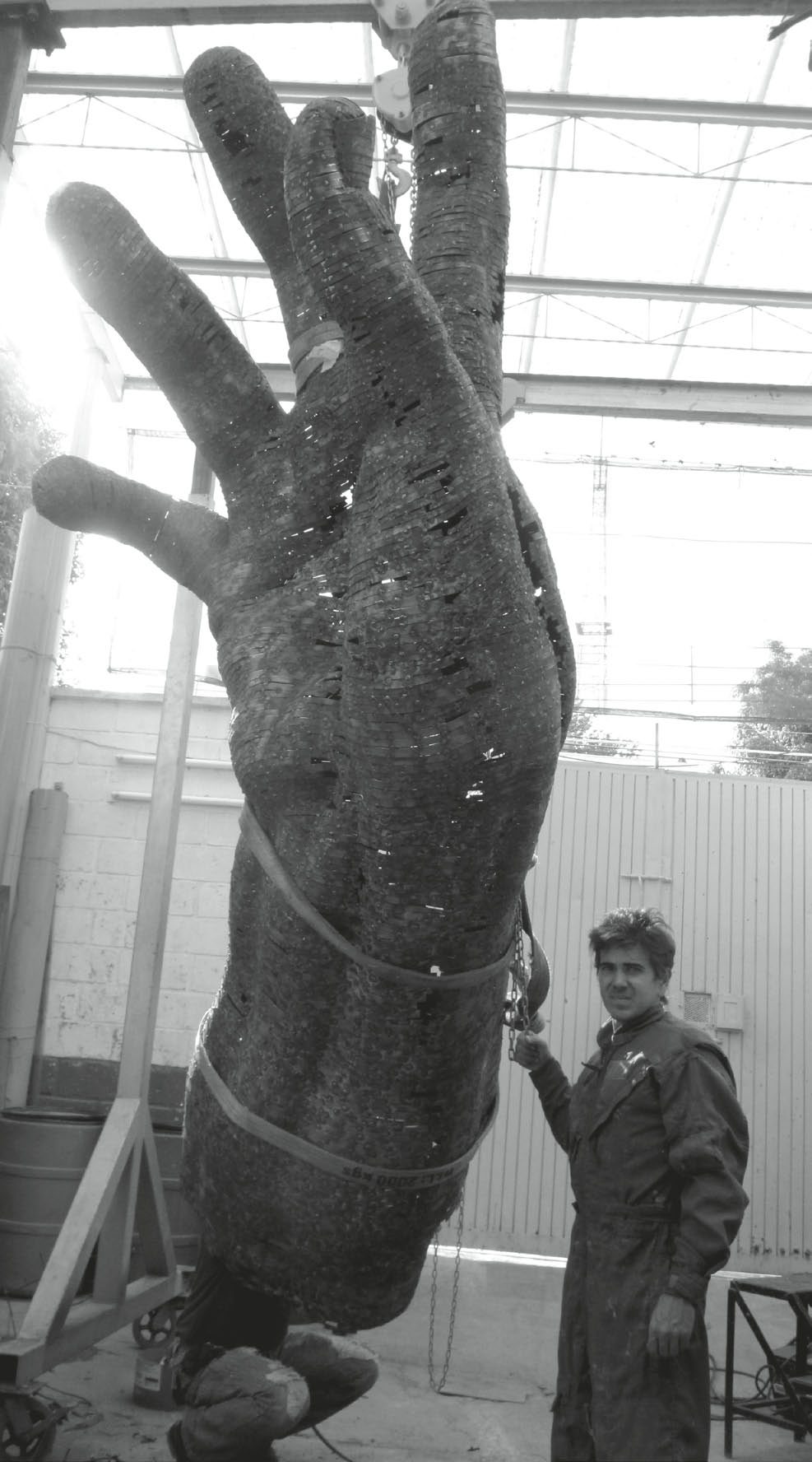 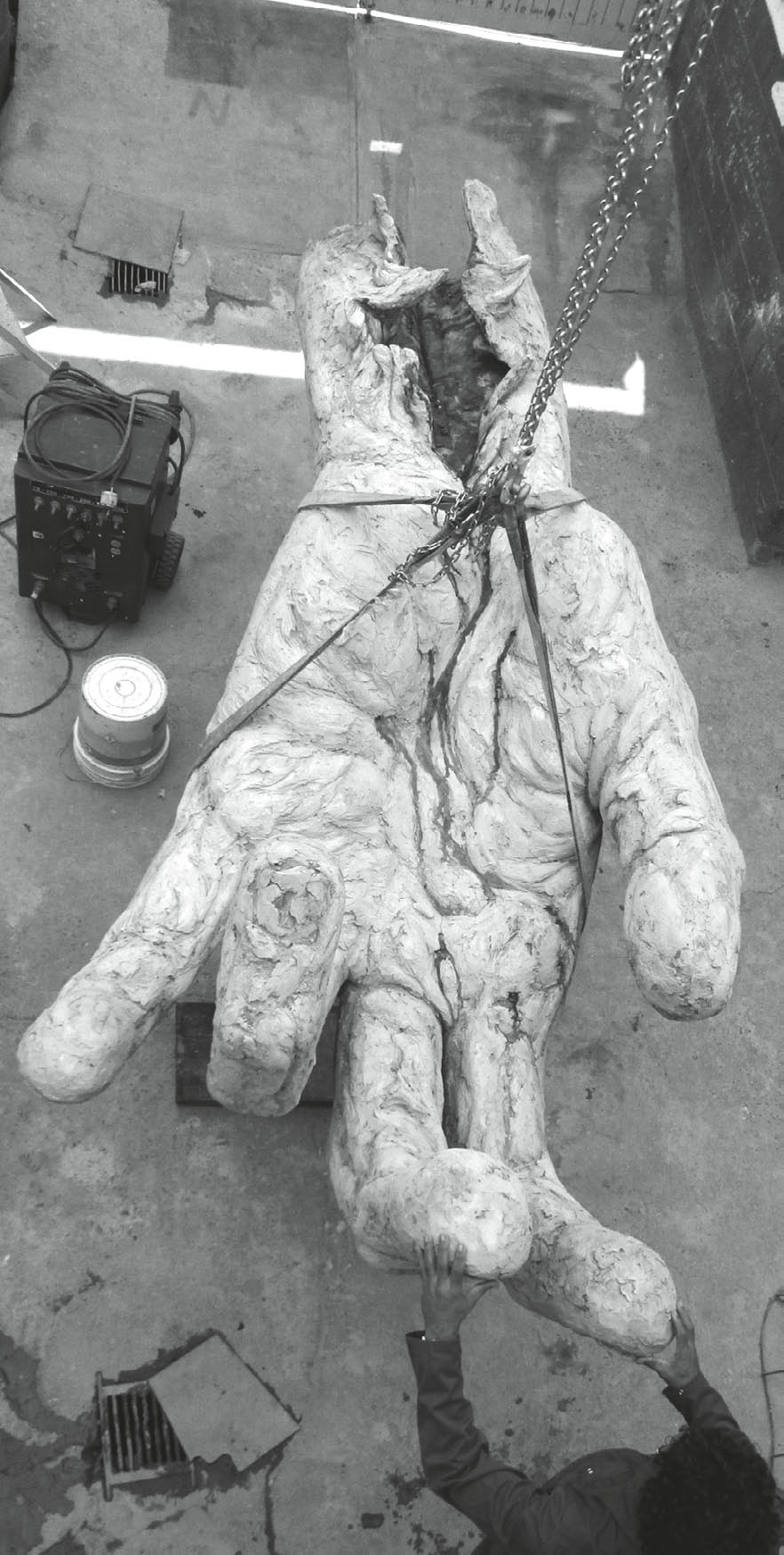 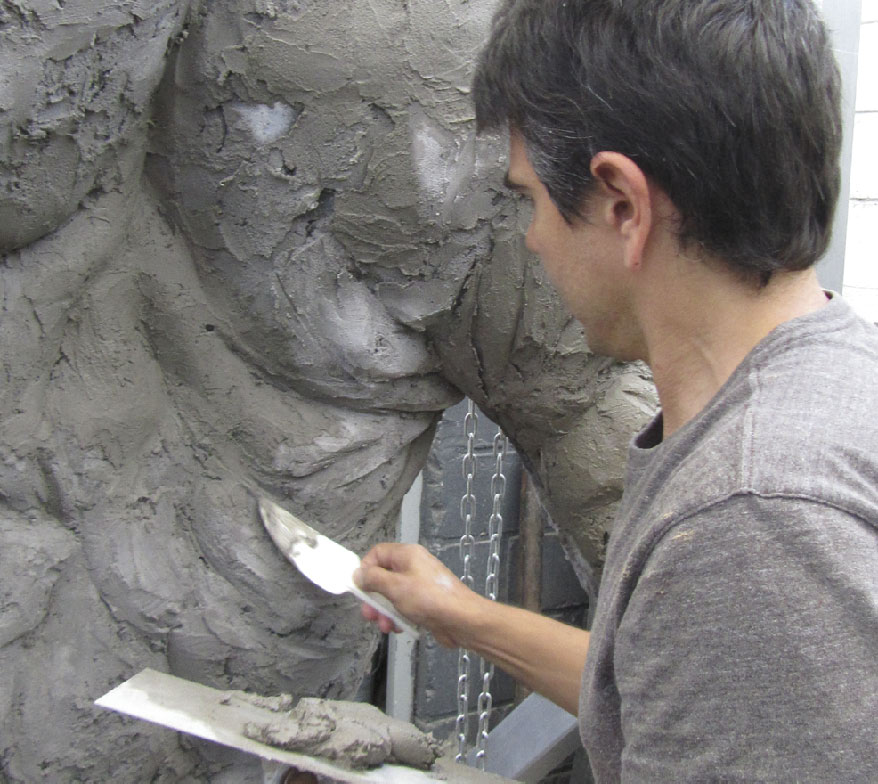