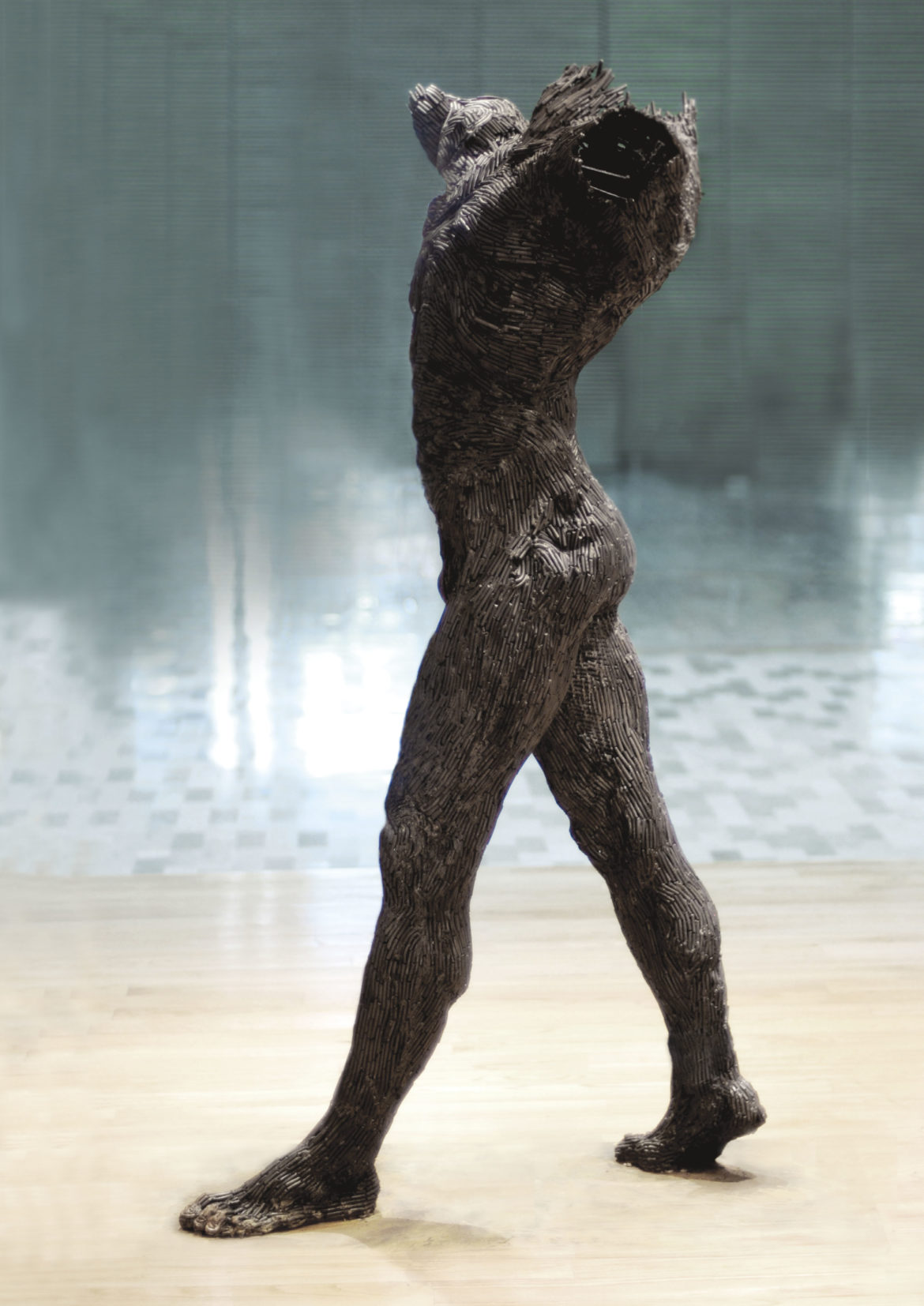 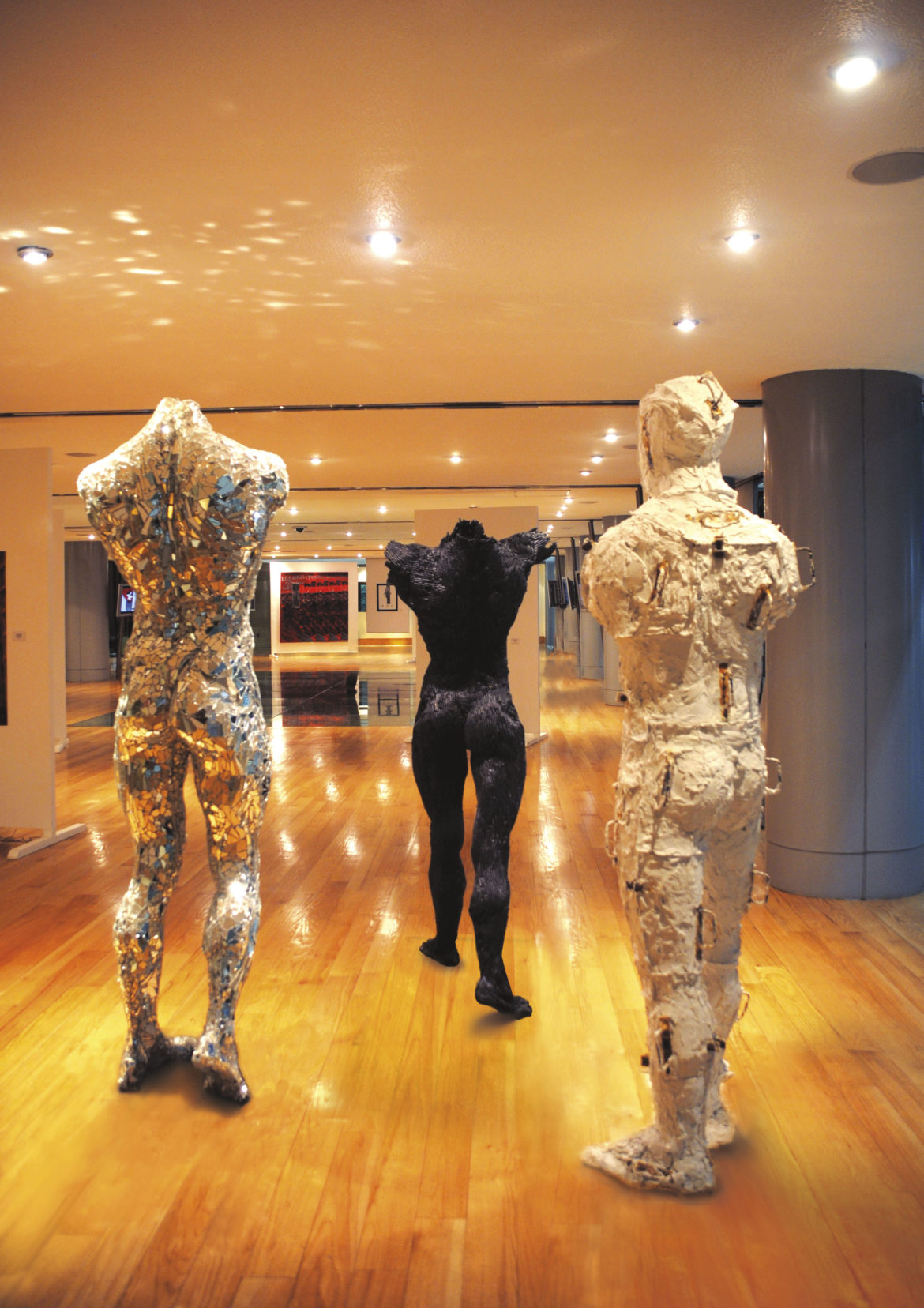 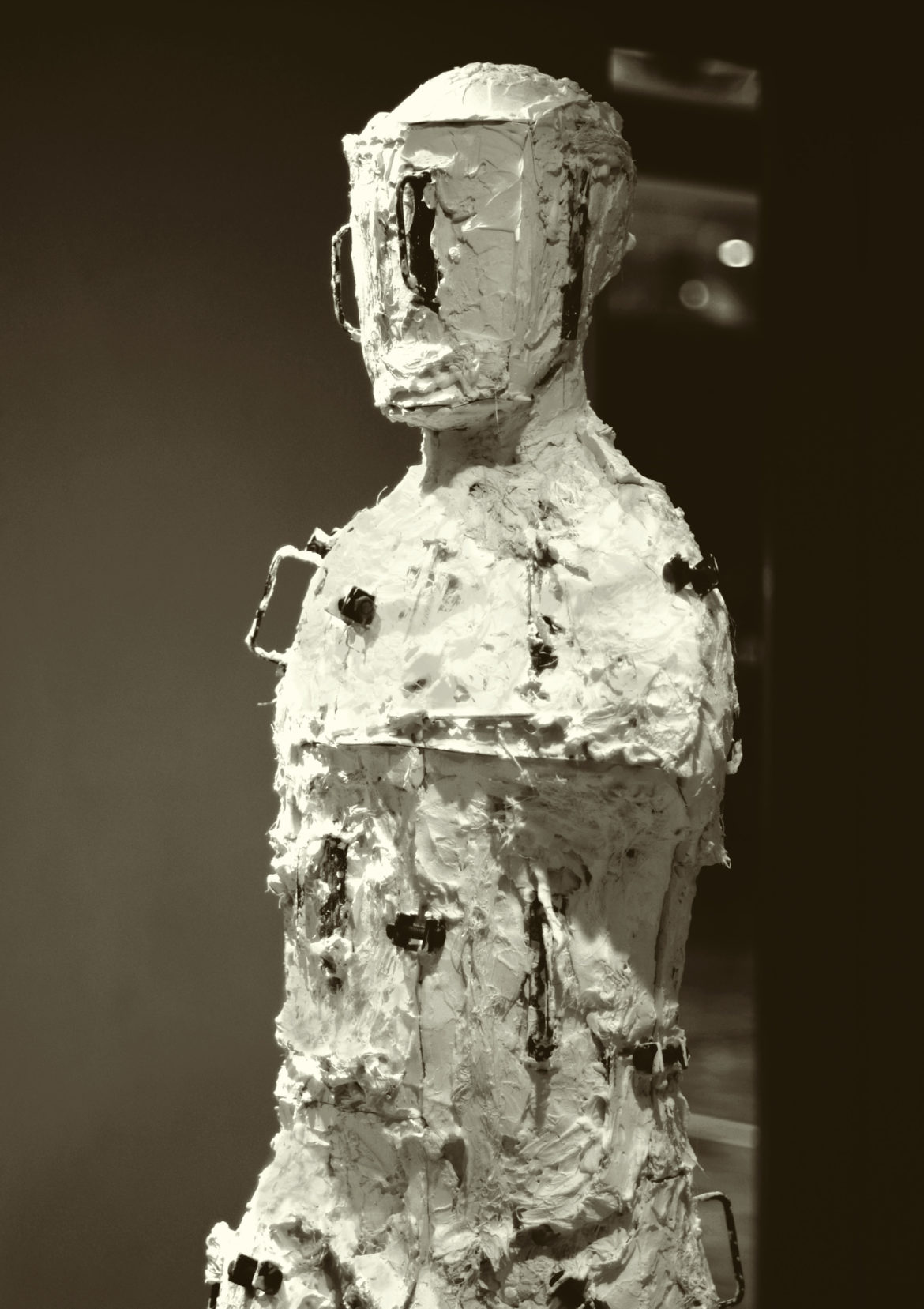 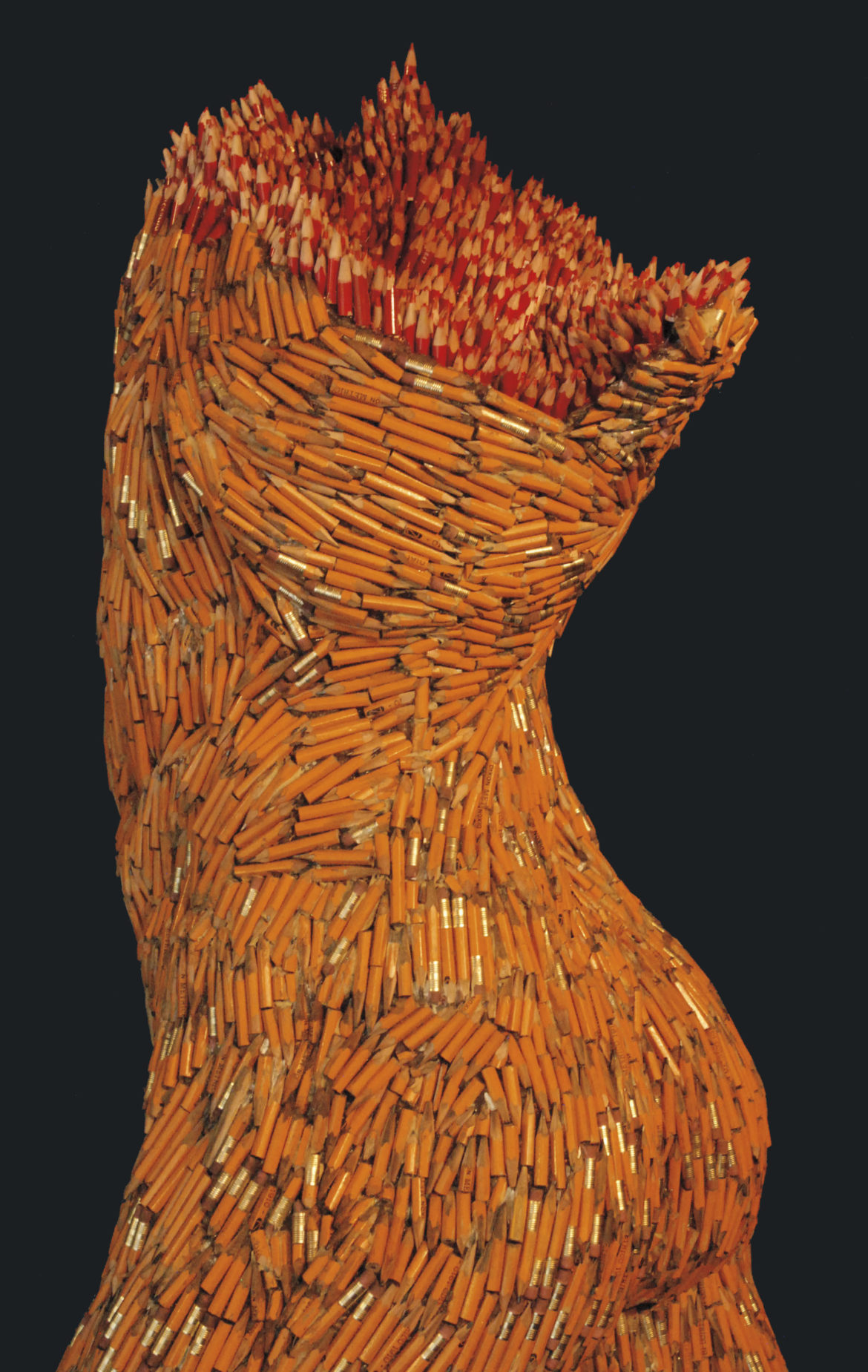 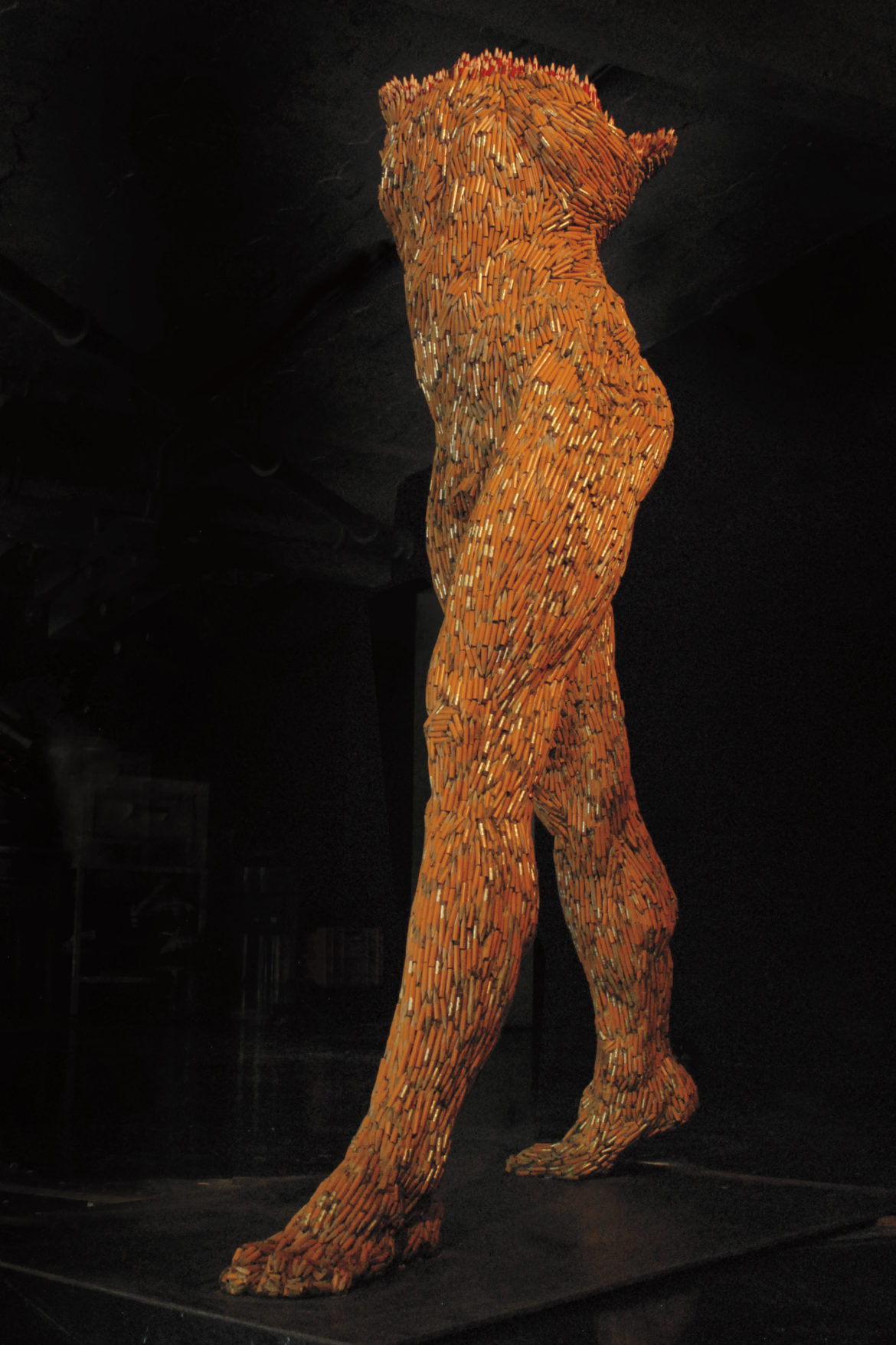 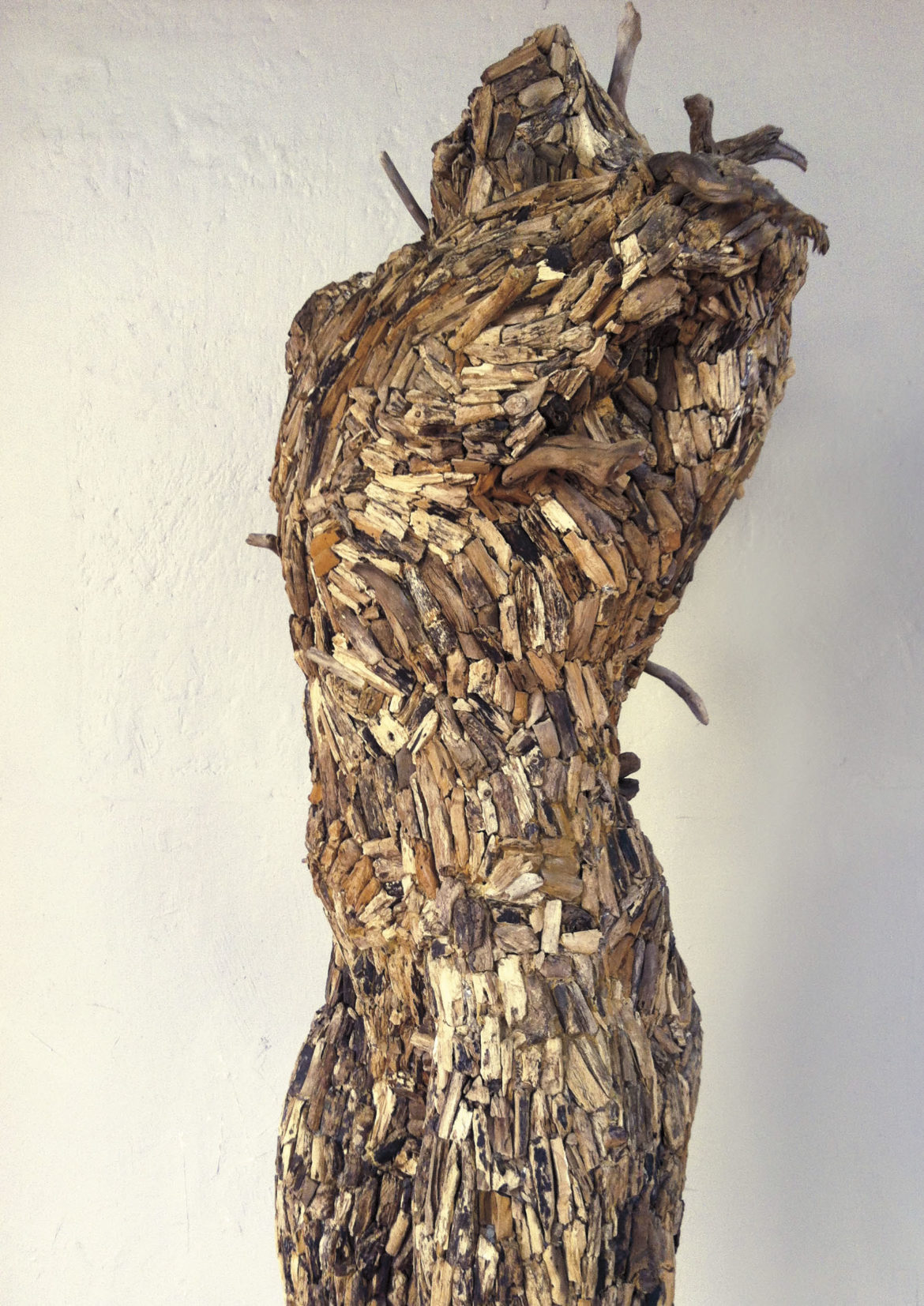 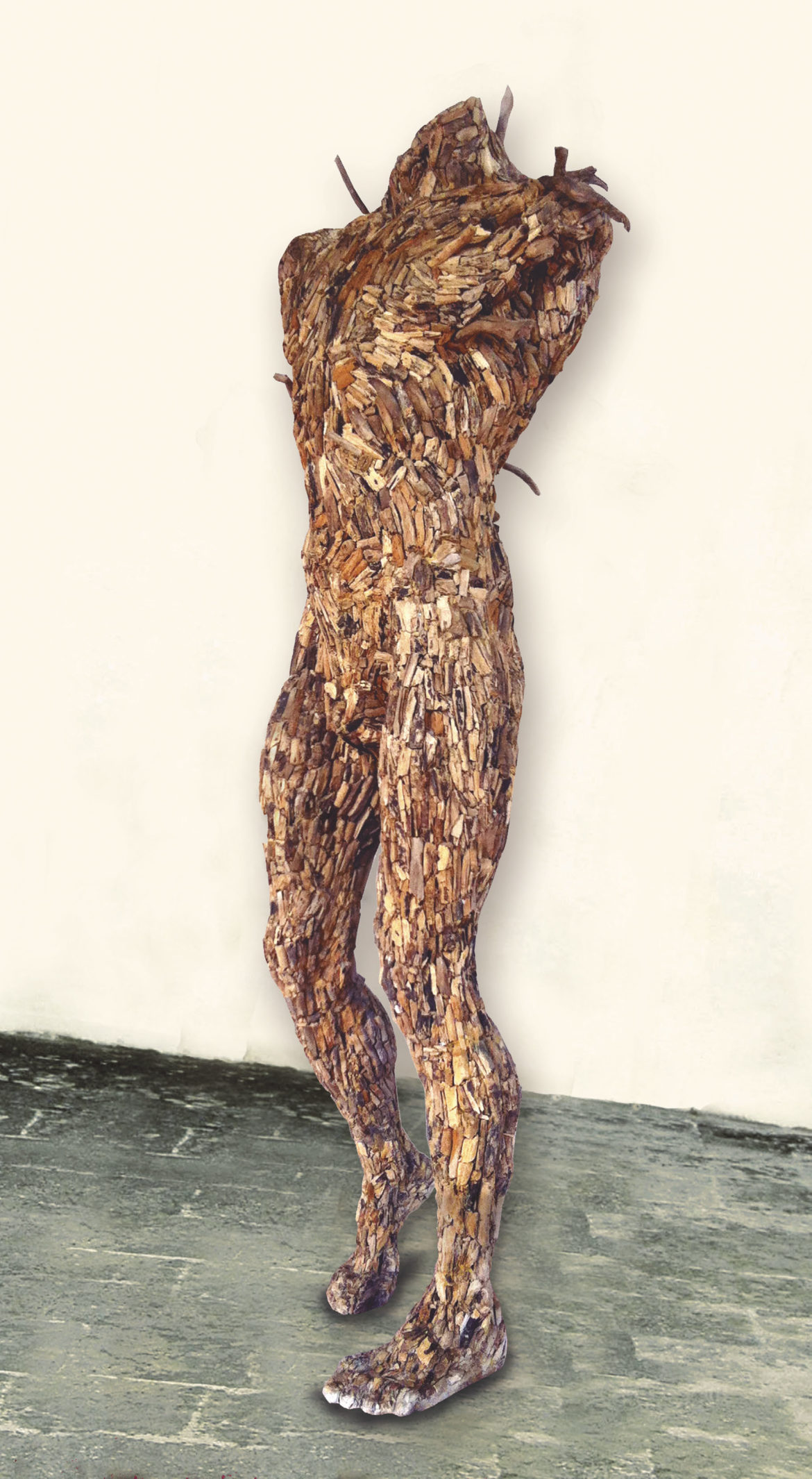 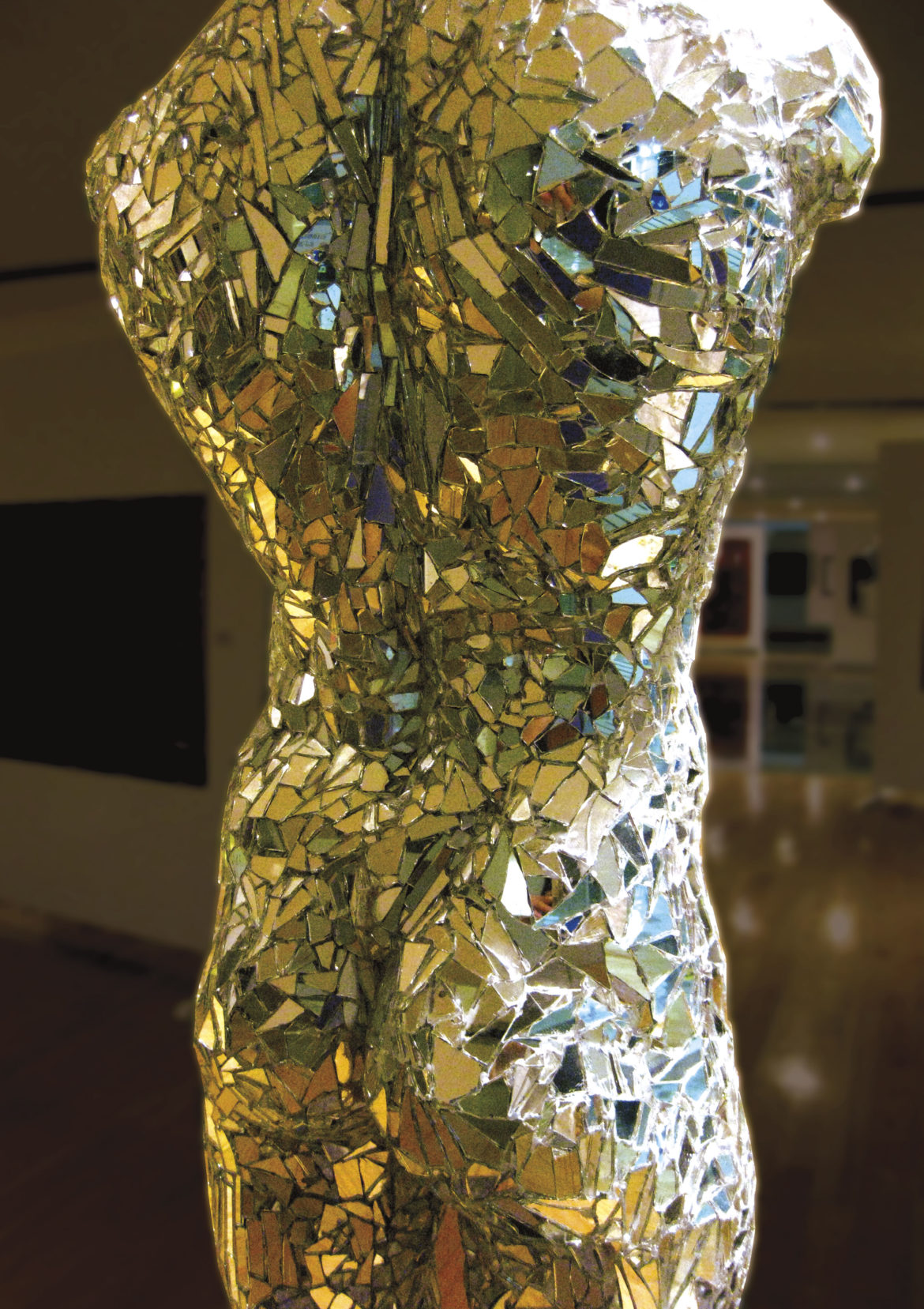 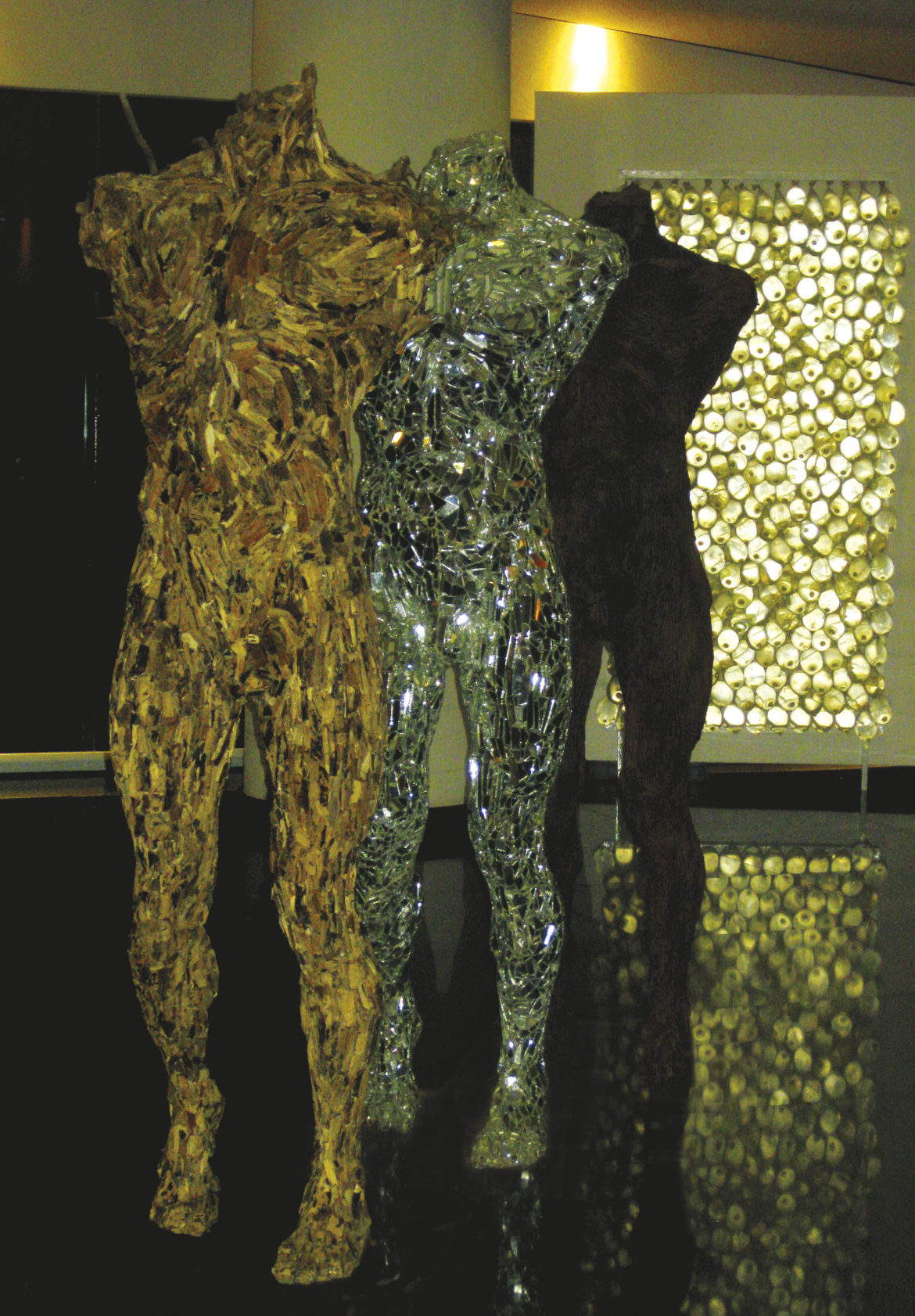 * Matanzas, 1965
Journalist, art critic, curator and editor. he received the Guy Pérez Cisneros
Prize in Critique in 2002 and the Prize in Curatorship in 2001.
resident of The AICA Cuba Section. 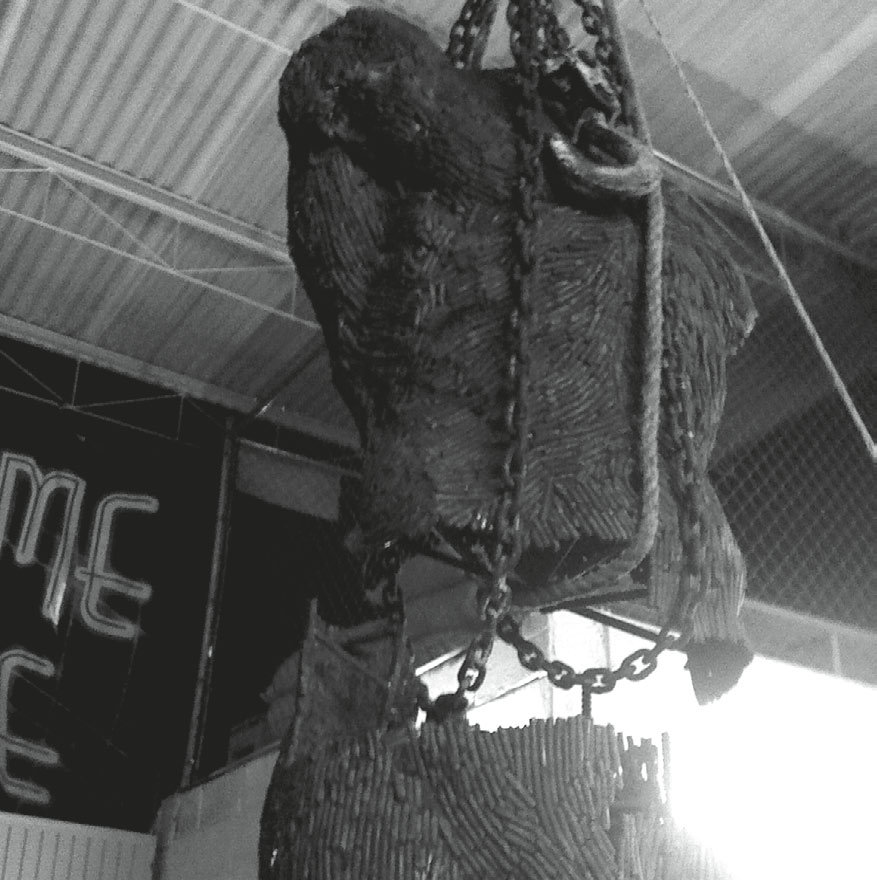 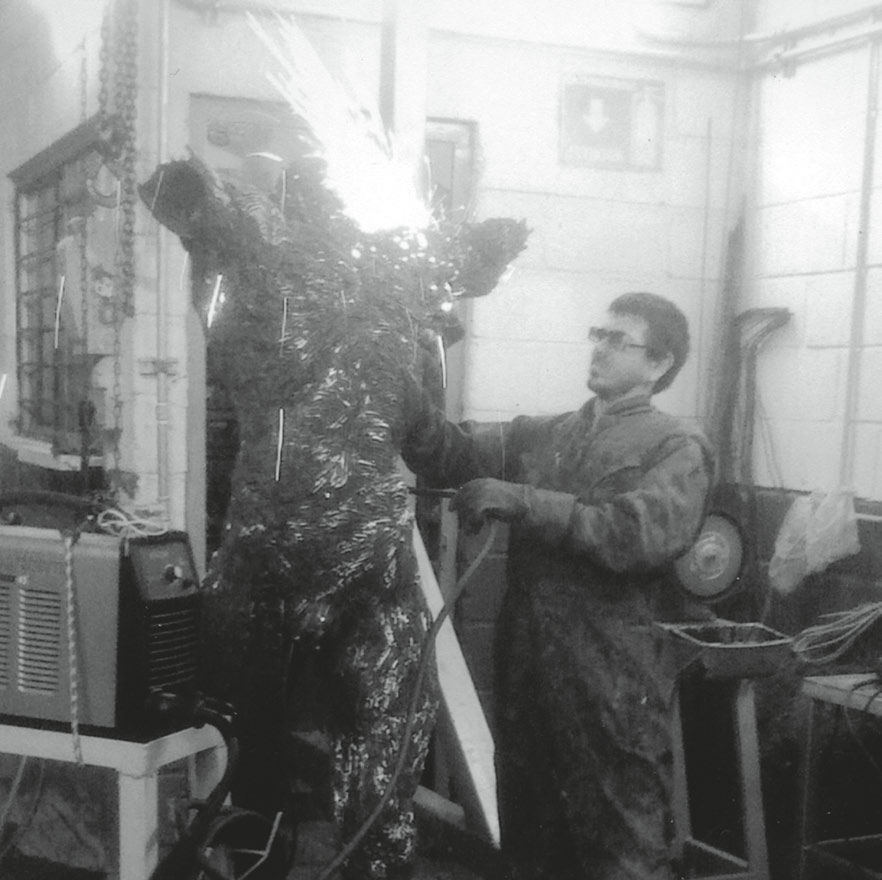 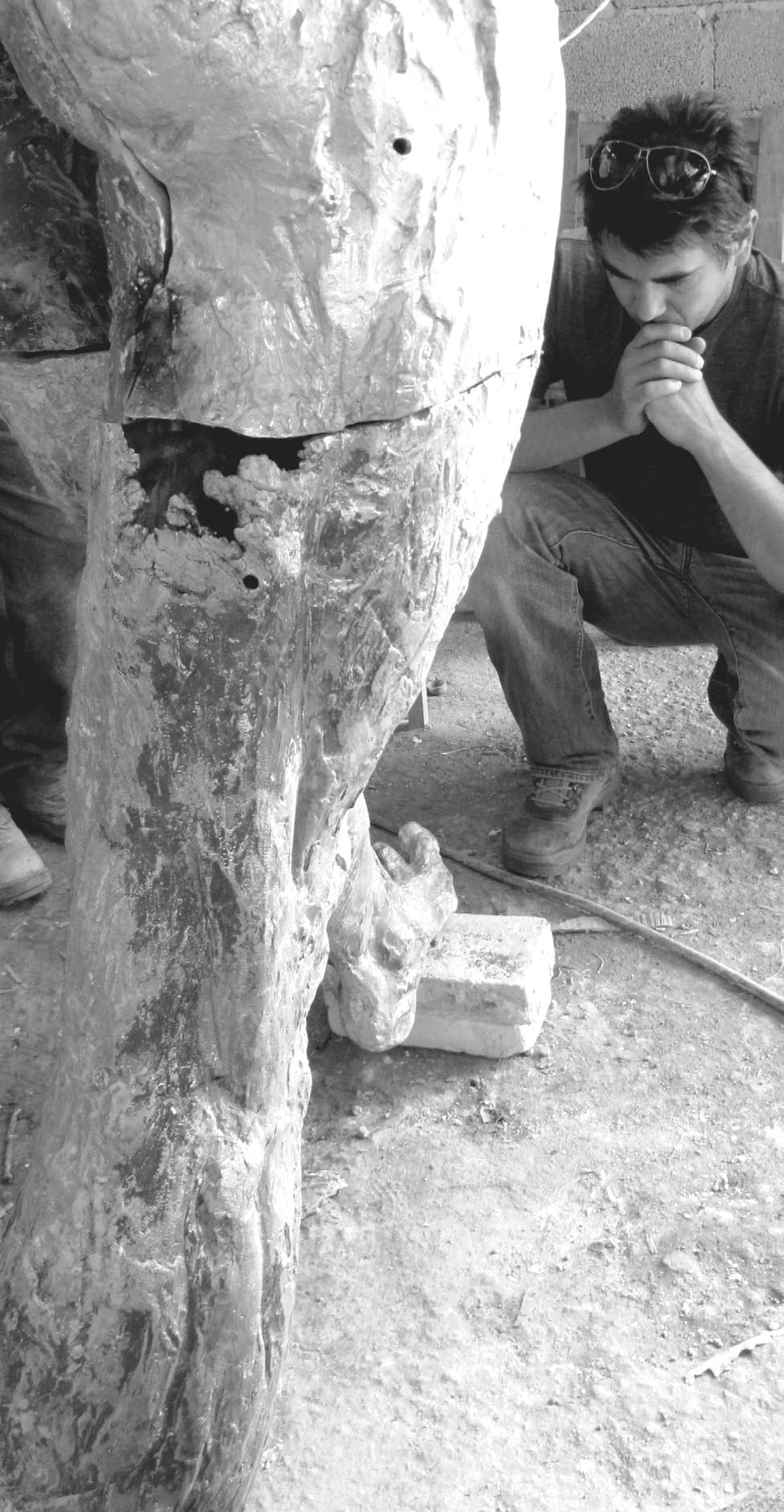 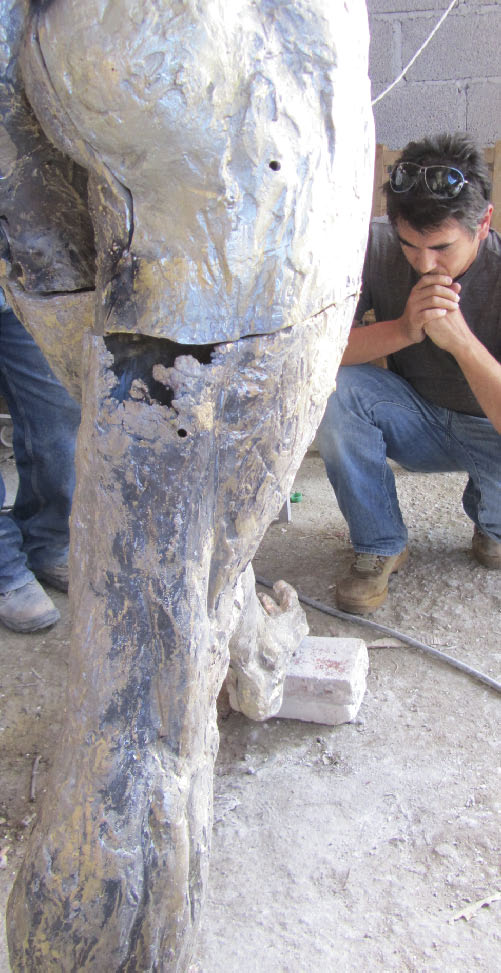 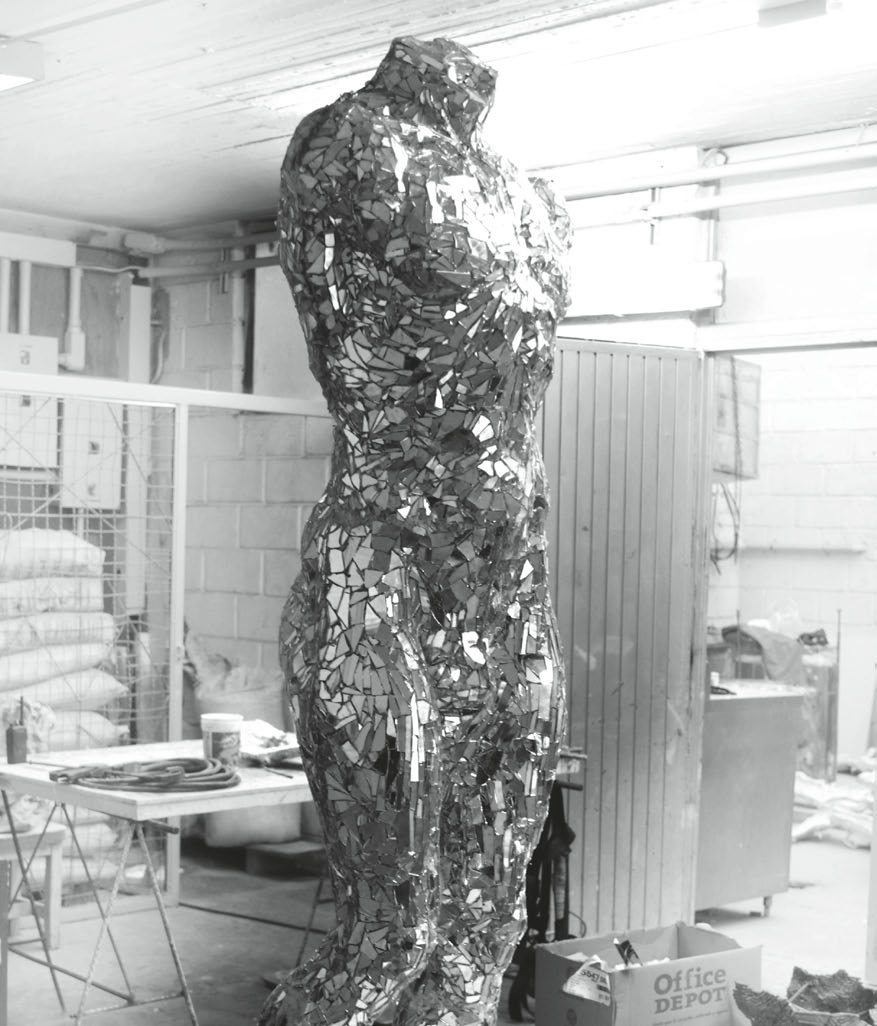 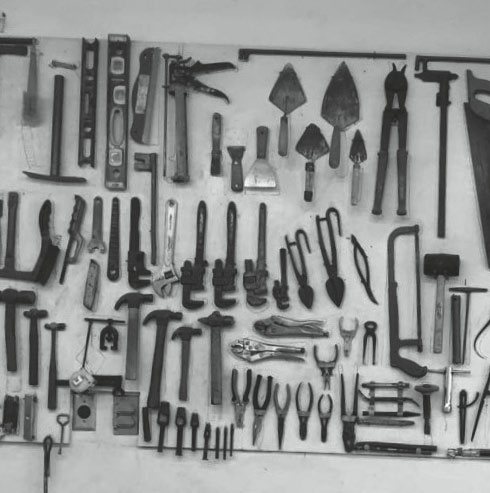 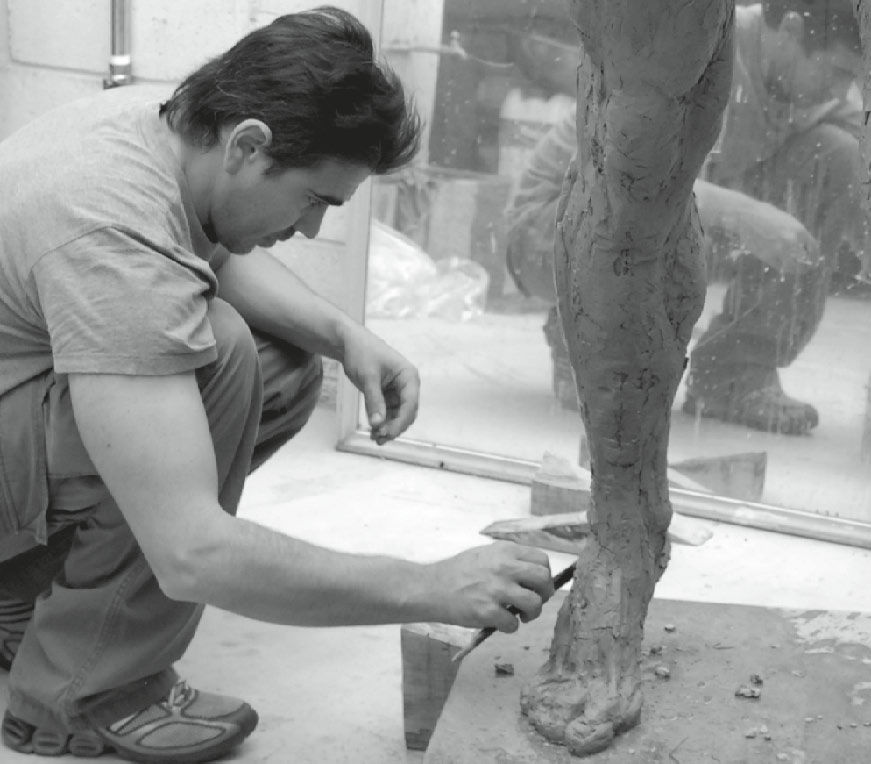 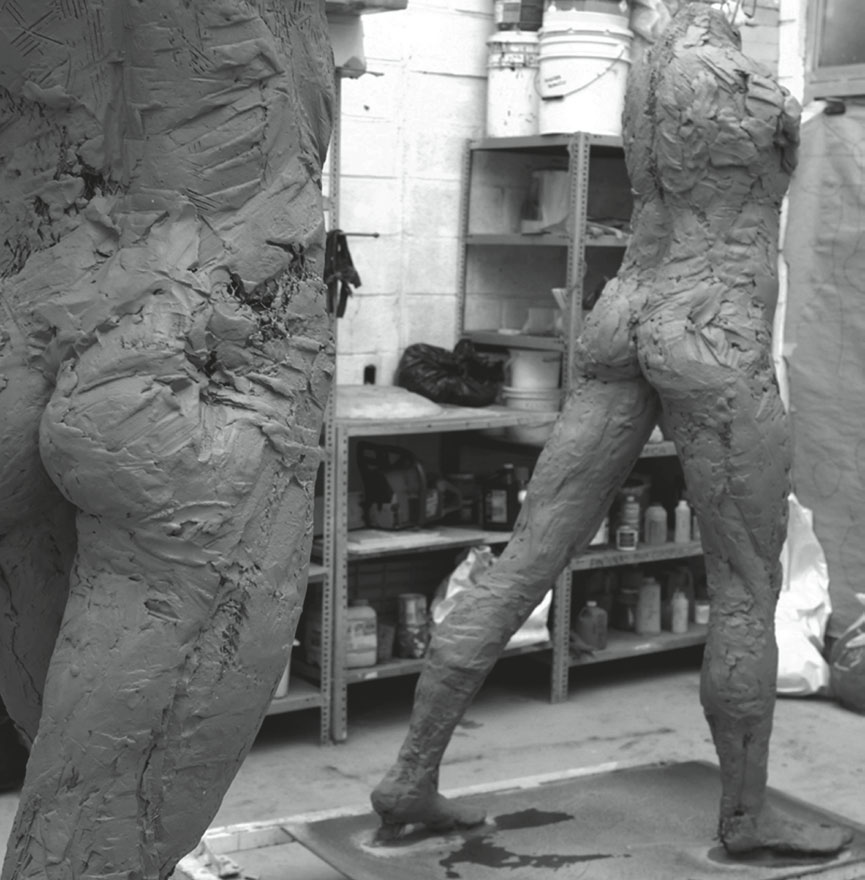 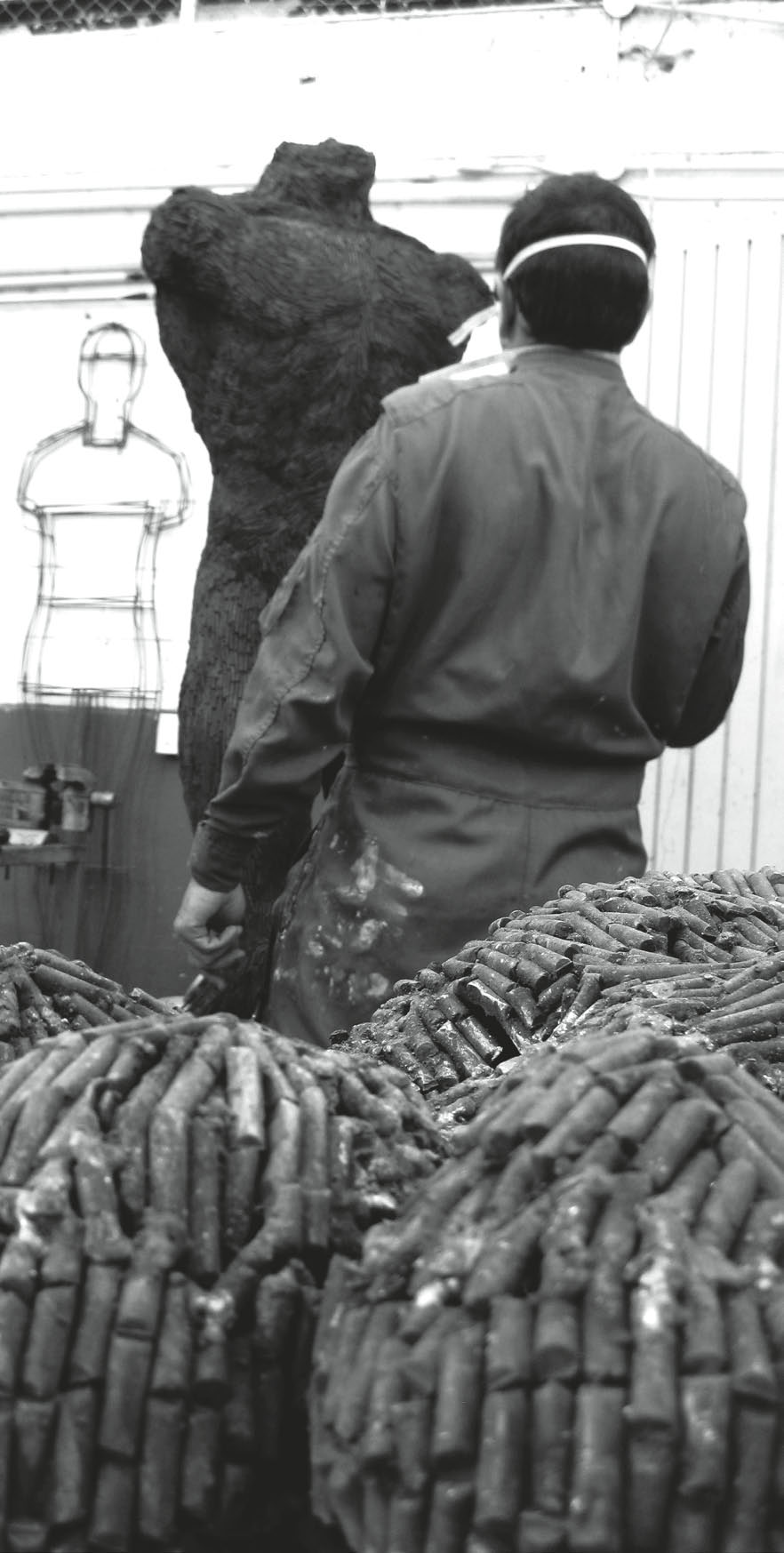 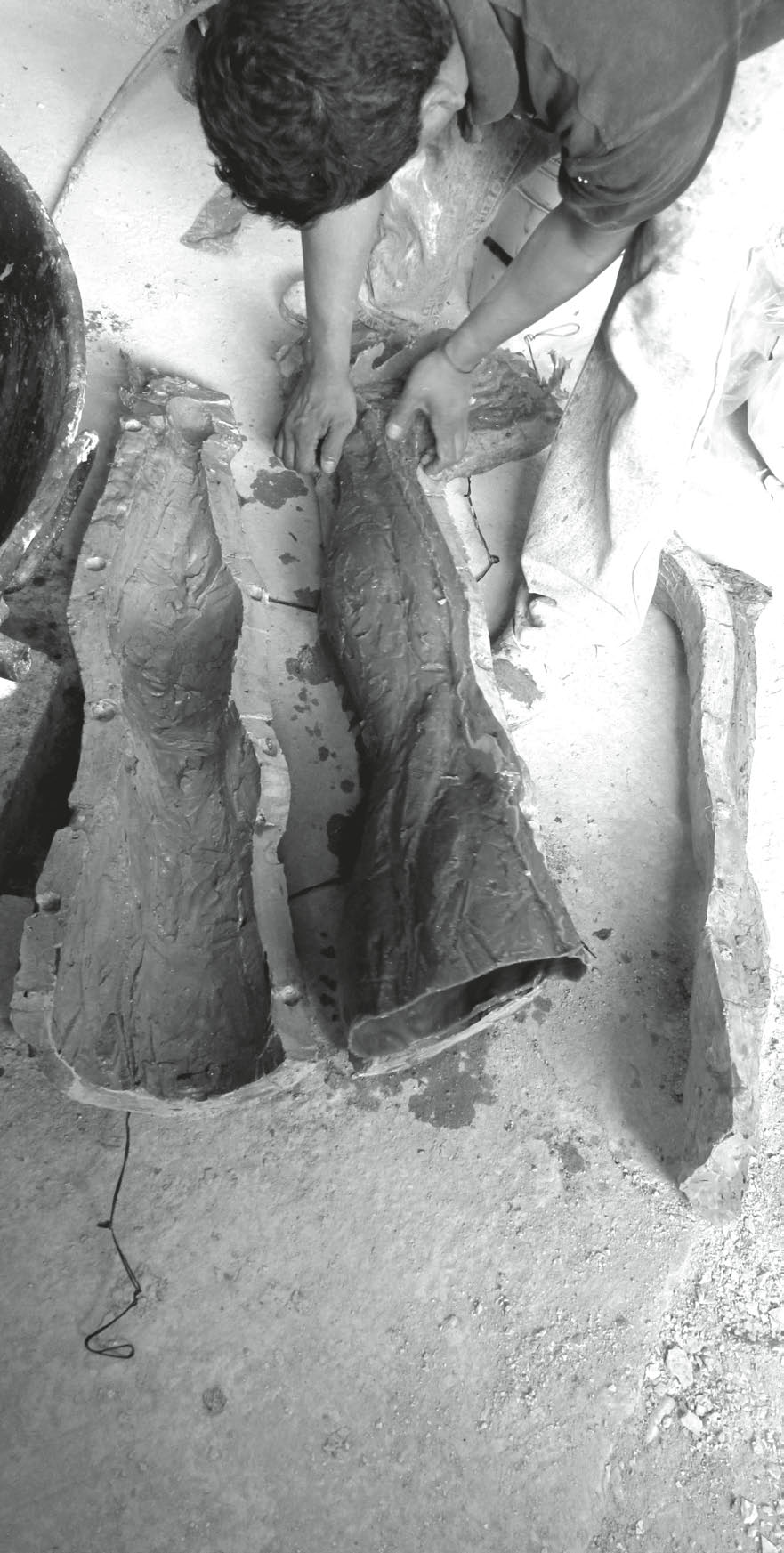 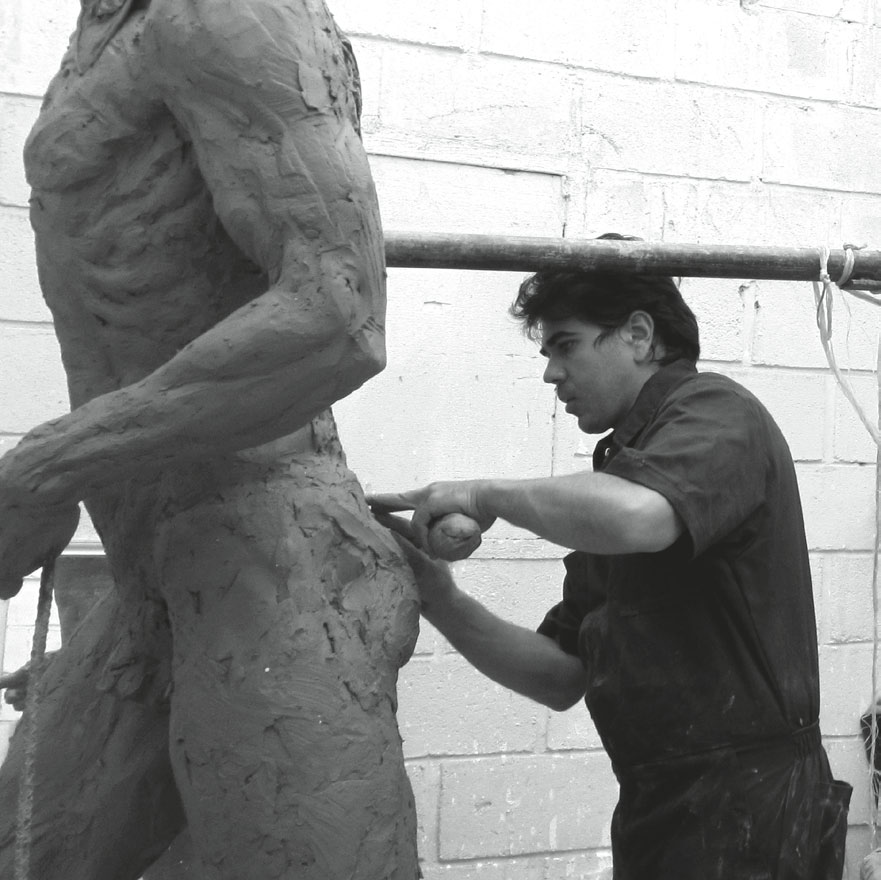 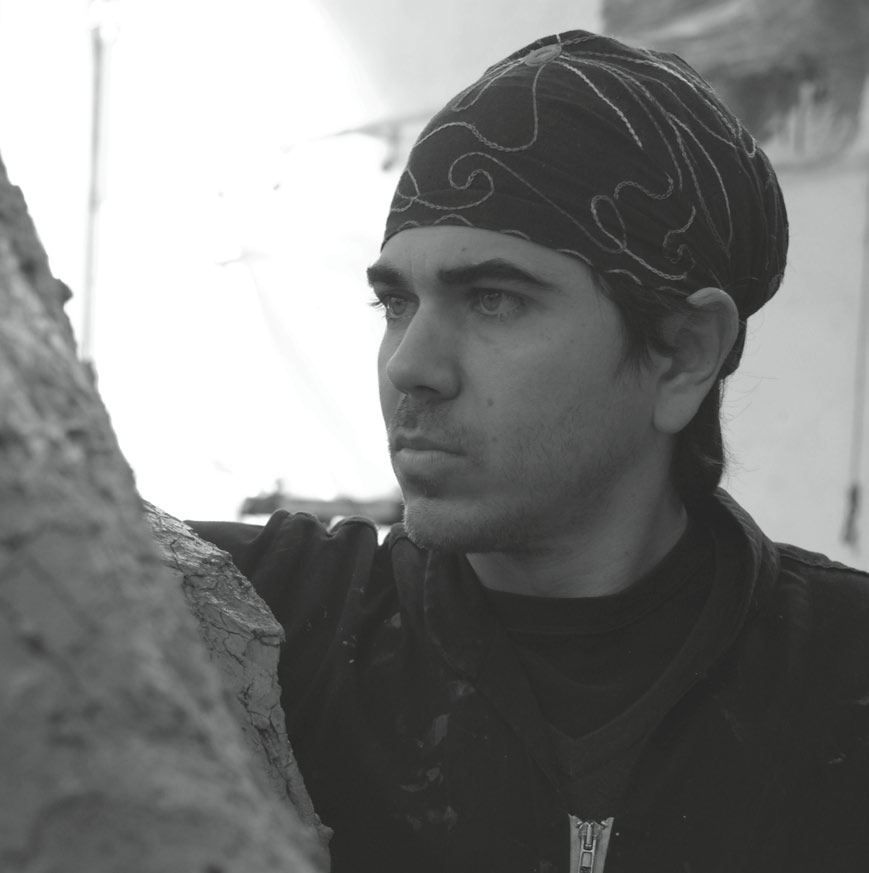